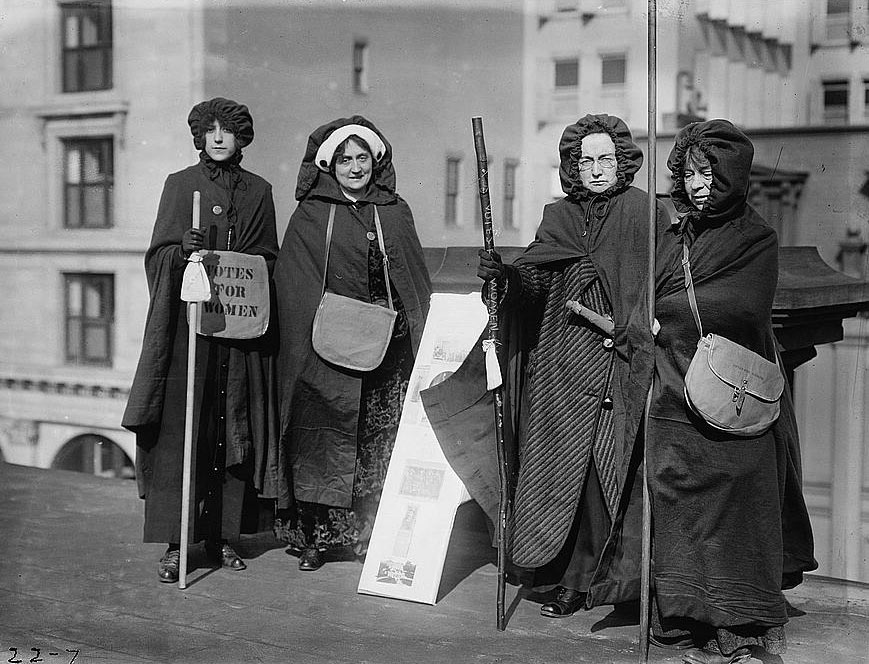 Not my age, my BMI, or even a number I’ve ever considered interesting. But it is a number that I find very provocative now. It’s the percentage of eligible women polled by Statistics Canada who didn’t vote in the May 2011 federal election because they were ‘not interested.’

Not liking a candidate or the issues should never be confused with the truth: apathy in educating oneself on the government that affects us all is tantamount to sticking your head in the sand and ignoring the world around you.  I can guarantee you that those same 22.2 percent of time-strapped, 26.1 percent of uninterested, and 7.3 percent of politically unaware women all have very strong opinions on how this country is run when it hits them at home. Absolutely when it starts to tug at the purse strings.

So why is politics important after, and not before, an election?

Maybe I’m so pissed off about this issue because some part of my brain relates to the way suffragettes paid for the rights I enjoy with their blood, sweat, and tears. These women didn’t want to simply deal with the political hand dealt to them. They wanted the right to take an active part in the way they lived their lives. A real say in their futures. 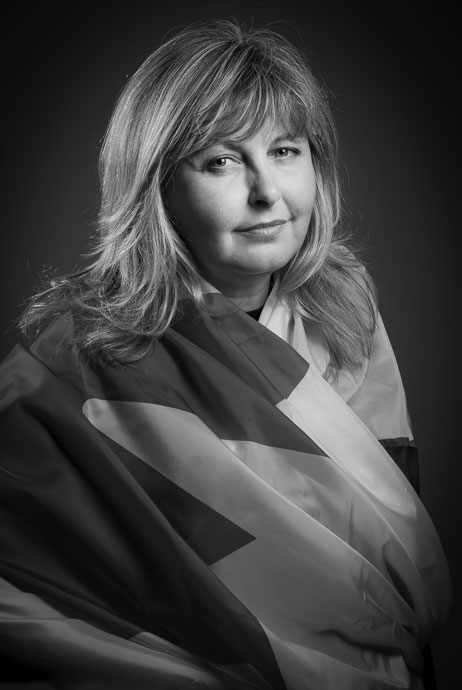 100 years ago women paid taxes, took care of families, made their world the best they could. All the things we do today, all the things we have done forever. But we used to have to do this without a political voice. Suffragettes risked so much. They ransomed their reputations, and faced the very real threat of injury and death – all for my indomitable right to master my future and choose my own way of life.

So this is how we repay them?

There are people who will argue with you that a vote for the sake of voting makes it bad for a real political decision to be made.  Really?  Frankly that is one of the reasons to vote. Are political parties and the folks within them really so worried that their candidate might lose because of a citizen using her right to cast a ballot may vote against them? Then they damn well should be worried!  Perhaps next election they will do a better job at reaching out to the whole community.  Perhaps next election they won’t be so quick to try to bully someone into not voting simply because they can’t control the outcome.

For every four women you talk to, at least one didn’t vote. Typically I simply ask a non-voter if she understands the meaning of ‘chattel.’  She really ought to, given that that is all she was considered to be until we won our right.

This is not rocket science. If you do not want to vote, decline your ballot. If you don’t know how to decline your ballot, it’s okay because there are people at every polling station that can help you.  Sadly it is an empowerment tool that is not used enough. Declining your vote is the way to use your voice in letting fellow Canadians know you aren’t fond of who is running the system – by using the system from the inside out. No excuses.

Politics is a tough nut. It can be cruel and mean and unkind; everything I like to think women are not. But it doesn’t have to be that way either.  26.1 percent is a lot, when you think about it. But what really bakes a noodle is the number 53.1.

53 .1 is the percent of voting age women in Canada. We could own over half the vote if we wanted to.  If we really wanted the focus of our governments to be on health care, day care, education, protection of our seniors, better information access, better roads, and financial security for all – we could have it.  All we’d have to do is vote.

For what it is worth, Stats Can says that it was in the ‘Not Interested’ group that women who felt their vote did not make a difference were placed. This is incredibly telling and completely wrong. Don’t believe me? Ask any Candidate who has lost an election by less than a hundred votes.

So perhaps the question isn’t about the lassitude in woman voting, maybe the question is how do we re-ignite the fight? How do we set fire under our asses and swing the vote to reflect what we, as women, want our Canada to look and act like?

The Suffragettes did the hard work; it is up to us to do the smart work, the educated work, the stuff it takes to make things run the way we want it to. The best part is that this time we don’t have to risk our lives and livelihoods in doing it.

It all comes down to making yourself aware. Read up on your parties. Ask questions of your friends and family. Go to that poorly furnished campaign office and ask to speak to the candidate that wants to represent you. Educate yourself on the issues. Do not let anyone tell you your vote doesn’t matter or count. It does. It always will.

But please, for the sake of all Canadian women, put your big girl panties on, get to the polling station, and vote your own way.  You are asserting your right.

Be educated. Be heard. Grab a sister. Go vote.

One Reply to “A Voting Woman Speaks Out! – by Tina Draycott”