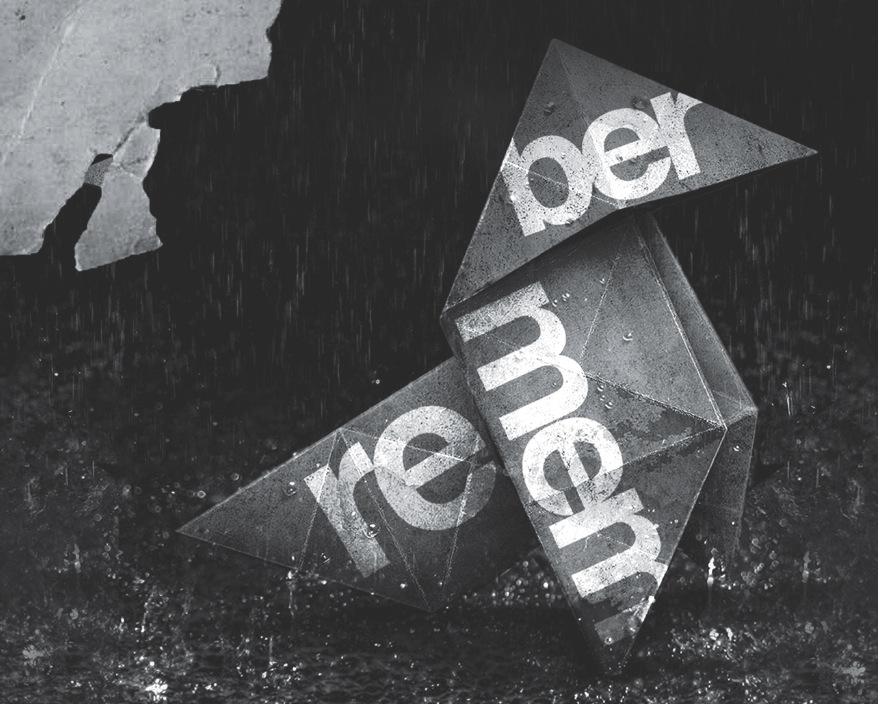 In 2005, shortly after graduating with a degree in History from Wilfrid Laurier University, I became an ESL teacher in Korea. In fact, it was less than 2 weeks after getting my degree in hand that I boarded a plane for Seoul. I was nervous about heading to the other side of the world. Any preparation for the cultural wonder I was to experience was less then satisfying. The most common sentiment expressed was that I just needed to be there to see for myself.

One particular experience has stayed with me. One my good friends from my undergraduate days at Wilfrid Laurier was embracing a similar adventure as an ESL teacher in Taipei. On one of her vacations, she made the trip to Korea. This gave us the chance to connect with several other Laurier Alumni, and to embrace the tourist experience that I had mostly avoided up to that point. After hitting traditional markets and seeing a variety of the beautifully constructed and maintained Buddhist temples in Seoul, we spent a day in the War Memorial of Korea.

The War Memorial of Korea in Seoul is a striking building. It is easily accessed by public transit, and the admission cost amounted to 3000 Won (about $3 Canadian).  I bring attention to this as these factors said something incredibly important to me: history belonged to everyone.

Last week, I went to the Canadian Military Heritage Museum located right here in Brantford. To call this museum a forgotten gem is to reduce this phenomenal collection to a cocktail anecdote or watered down platitude. What I saw in my brief time overwhelmed me. I entered thinking about the article I was hoping to write, and left with more questions than answers. As I review my notes from that afternoon, I see several stories, all worth telling, and even more deserving of being remembered.

I have been involved in the game of lacrosse for over 20 years. A great deal of my time was spent at the Brantford Civic Centre. Directly across from where the Charity Casino now sits was Jex Street, something I would pass several times a week. I found it completely odd that there was a street that basically amounted to one-half of a city block jutting out from Market Street South whose sole function appeared to be overflow parking at the old LCBO building. Alfred William Jex, born 15 January 1897; died 5 April 1918.  Jex Street was named in his honour.

I was born in Winnipeg, but most of my growing up was right here in Brantford. I started at Holy Cross School on Marlborough Street in 1988. At the corner of Rawdon and Marlborough, immediately facing King George School, was an intersection busy enough to warrant an adult crossing guard. The crossing guard who I remember was Joe Zimon. Joe was a man short enough that by the time you left elementary school, you were usually taller than he was. He was a retired taxi driver, and a passionate hockey fan. Joe loved talking hockey, especially at the trade deadline. We watched the NHL draft one year and I noticed that everything hanging on his walls was related to his daughter.  He was so proud of her, and even had her first shoes bronzed featured prominently on his coffee table. While taking in as much as I could at the museum, I noticed Joe’s picture hanging from the high up on the wall.  I knew Joe for years, and yet I never knew he was a war hero.

The Canadian Military Heritage Museum has a collection of artifacts that chronicle the involvement of many different people. Once there, you can see items from the War of 1812 which has a local connection that I was pleasantly surprised to learn. The Boer War, the First World War, the Second World War, the Korean War, and the Vietnam War – these conflicts are not merely mentioned or noted, but localized geographically and emotionally.  They are not merely cited, but revealed. There is an opportunity to embrace our local history for a greater understanding of those who make this grand sacrifice.

After spending time at the Canadian Military Heritage Museum, I know that I will be returning in the near future. The most telling thing I can say is that you just need to be there yourself first-hand to experience it; to comprehend it in a meaningful visceral way. Thank you to Rick Shaver, and the rest of the museum volunteers, for making sure these stories get told.

My name is Neil Macdonald, and I am advocate for getting to know our local history.

One Reply to “A Walk Through History – by Neil Macdonald”