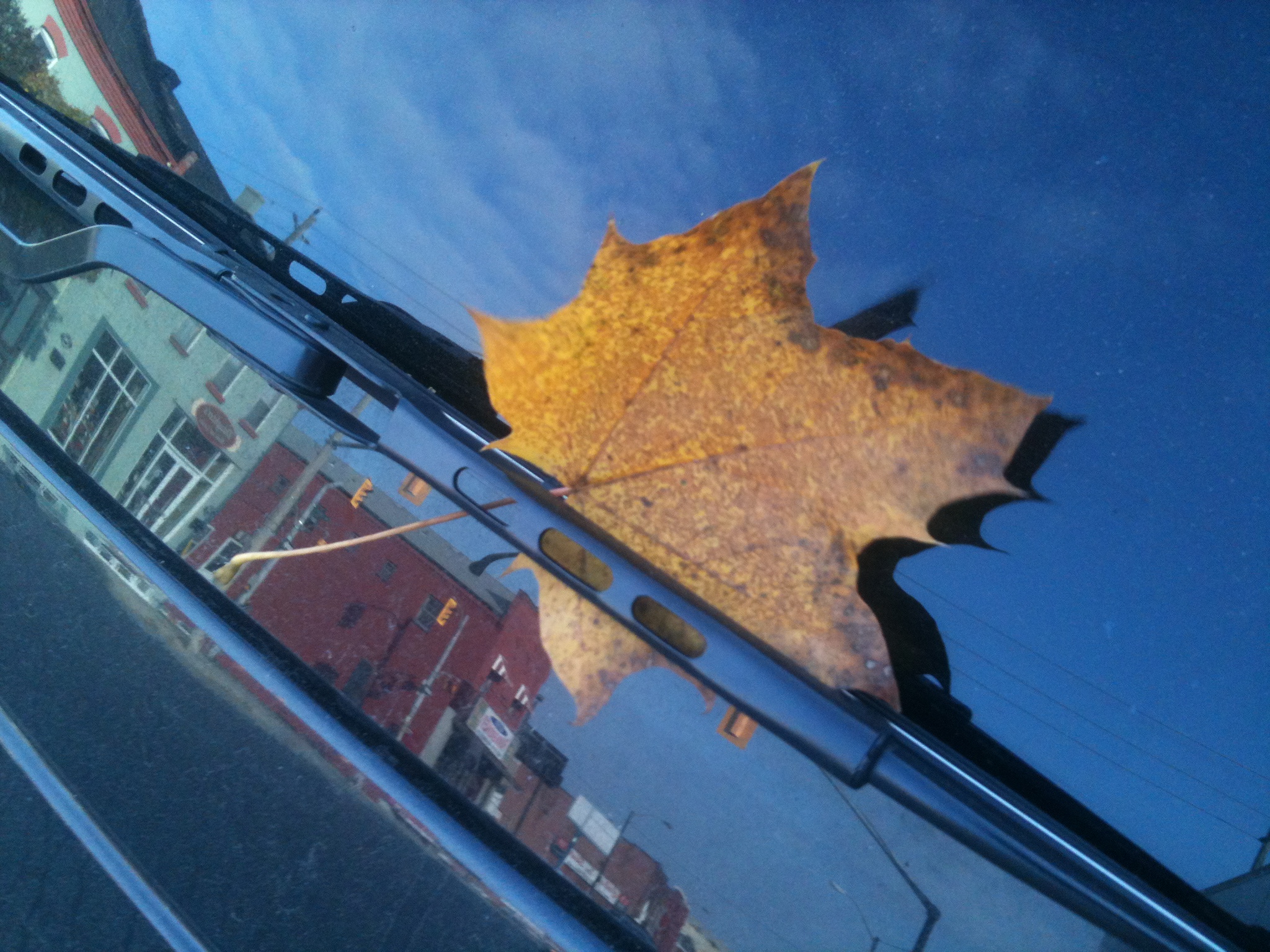 “Canadians won’t work those jobs. They’re too {insert your preferred adjective here} for that.”

It’s a common phrase, one I heard a lot growing up. There’s some truth to it too. There absolutely are many Canadians who won’t work those jobs we instead see employing migrant workers in our region; farming, field work, picking tobacco and other kinds of work like it. It’s back-breaking stuff, but good honest work for a good honest day’s pay. While there is a bit of truth to it the phrase always struck me as a bit off too. Frankly, there are some able-bodied folks who just won’t work any job no matter how cushy it might be. Yes, there are lazy people out there and I’m sure everyone reading this could point out an example of someone they know who cheated the system, who scammed the government, who lives on our dime. Having done extensive anti-poverty work both nationally and locally, I’ve heard that common frustration.

“Those welfare bums are the reason my taxes keep increasing.”

“I have to work every damn day while they sit at home.”

“Why don’t they just get a damn job?”

On the other hand, there are many unemployed people in our region who would work those jobs. Then why aren’t they? What barriers might they face? I’ve heard the stories of those families who genuinely struggle, faced with barriers of generational poverty, lack of education and opportunity. One of the most common obstacles? Transportation. We live in a spread out, car-filled part of the world. There are definite issues with our public transportation system in the city but at least there is public transportation. If you live in the County, Six Nations or New Credit, it’s non-existent. Further, we don’t have public transportation that effectively and cheaply links our communities.

During an educational trip to Niagara a few years ago, I learned about a program there that I think would work very well here.  In Niagara at the time there were 12 municipalities in the region and very poor links between the communities with public transportation. At the same time there were a large number of people who were undergoing long-term unemployment. In parts of the region there were jobs to be had at the wineries, at the floral nurseries and in tourism sector, but these jobs weren’t accessible to the people in the region who needed them. A fragmented transportation system wasn’t doing anyone any favours. Businesses were having to employ, transport, house and feed migrant workers at great cost to meet the needs of their various enterprises, while local residents were on the Ontario Works program.

Fragmented transportation systems. Long-term unemployment. Extra costs for employers. Vast distances between where the jobs were and where the people who needed them lived. How did Niagara achieve employment outcomes for local people in need? How did they save businesses and taxpayer’s money? How did they overcome this barrier? They created The Job Bus.

In 2005, Port Colborne was selected as a target community. They held Job Fairs in the areas of highest need, and they created agreements with employers and employees to share the costs of providing a bus from Port Colborne and Wellend to Niagara Falls. They targeted single adults, families and youth and, in six months, saved a quarter of a million dollars from the Ontario Works budget. The program spread. I went on a tour of a floral nursery whose employees were made up of many who were happy to use the Job Bus to get off of Ontario Works. I spoke to one employee who told me he had been unemployed for 3 years before the program enabled him to have access to this, and that he couldn’t access the job if the regular public transit system was his only option. He was now making more money than he ever could have on assistance and was looking at getting a vehicle so he could take some overtime shifts. Another employee talked about how it wasn’t only better for him because he had more money for his family, but because he also made friends he wouldn’t have made otherwise.

Later, I spoke to a manager who told me they had been able to cut down on costs by paying for a share of the Job Bus instead of housing, feeding and transporting migrant workers. I spoke to a municipal councillor who told me the investment in the Job Bus saved the municipality lots of money because it was just a fraction of the cost of keeping people on a public welfare system.

In Brantford, we have to think of new ways to get people employed. I would have worked at a farm growing up but would have needed a car to do so; but I needed the job to afford a vehicle. These systems can get us stuck and keep us stuck. But creative solutions like a job bus can be a win, win, win scenario for all involved.

Think about it, talk to your government representatives. Turn them on to an idea like this where Brantford, the County of Brant, Six Nations and New Credit can work together with businesses and job-seekers to find paths to greater employment and reduced costs. When you’re thinking that there’s got to be a better way, sometimes there is. They found that in Niagara. Could Brantford and the surrounding area adapt an idea like this one to meet our needs?

One Reply to “All Aboard The Job Bus – (Marc Laferriere, @MarcLaferriere)”