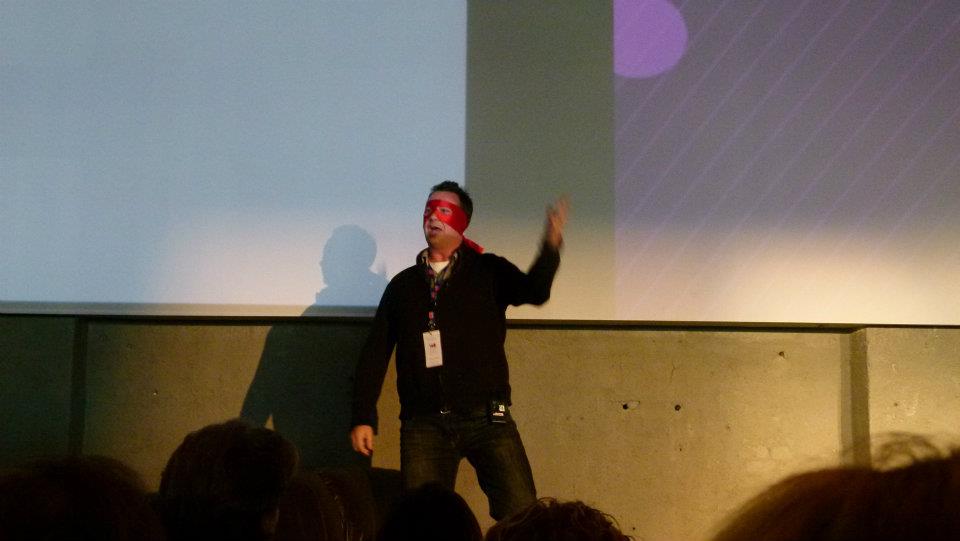 Sometimes people ask me why I stayed in Brantford. Well… I stayed here because I wanted to see what COULD happen in a city if it holistically committed itself to GOOD. I wanted help create an atmosphere where the needs of ALL could be met and we can live in freedom.

Holistic: “Emphasizing the importance of the whole and the interdependence of its parts. Concerned with wholes rather than analysis or separation into part.”

Holistic sustainable transformation, while a beautiful dream, is not a magic button. As much as I wished it would be as simple as calling down the right trick prayer to trigger a bolt of “Revival Lightning” that would instantly change a culture; it’s not. It’s actually really hard. But genuine, long-term, intrinsic difference both at home and abroad CAN be accomplished with some gutsy macro vision. And it’s the only dream I’ve dreamed for 15 years.

Let me tell you a story. 200 years ago there was a man you MAY have heard of named William Wilberforce. Few people have instigated and executed the kind of “BY good INTO good” transformation that I dream about more than he did. You might recognize his name as the free the slaves guy. He was actually one of the founders of Freetown, Sierra Leone, purposed by: “The abolition of the slave trade, the civilization of Africa, and the introduction of the gospel.” That’s the kind of lofty dream that would keep many a social justice minded Christian up at night spiritually drooling over. And he WAS that as he cared deeply about eradicating third world injustice. But THAT was not possible without cultural & social reformation of what he called the Cultural Elites in his motherland Britain too.

Whether we like it or not, it is the cultural elites who determine the tone and content of our cultural conversation. They determine what we sneer at and what we ooh and ahh over. Not that they are trying to do this. It’s just the way things are. Wilberforce befriended a group of influential merchants, CEO’s, politicians, professors, lawyers, clergy and entertainers who were committed to changing their culture BY good INTO good. They became known as The Clapham Circle and became collectively committed to make goodness fashionable. They put their own egos aside and instead, pooled talents for the benefit of others TO insiders AS insiders. London’s history paints a bleak picture of rampant hedonism and selfishness in this era where the attitudes of the decision-makers very negatively filtered down into everyday life. They gave very little to the poor, holding the attitude that poor deserved to be poor, and they deserved to be rich. The effect of this was incalculable, and throughout the whole of the 18th century extreme poverty and social chaos reigned. One contemporary statistic paints the grim picture of 25 percent of all single women in London being prostitutes. Their average age was sixteen. Still, despite these longest of odds Wilberforce and his devout friends somehow succeeded in radically changing the cultural conversation and climate over a few decades. By the time of Wilberforce’s death in 1833, they had managed to transform a nation’s worldview, not only by showing their Christian faith through good works… but also moving principally in culturally elite circles and making GOODNESS fashionable. It was a significant factor in London changing BY good INTO in business, in social justice, in mannerly courtesies, in an active faith life. This instigated a generosity that even helped fund powerful national, Third World mercy missions that Wilberforce cared so deeply for. “The ethos of Clapham became the spirit of the age” Historian Stephen Tomkins. I walk around in a big red leotard and a cape… a lot. I espouse the philosophy that a city can be changed BY good INTO good with kindness. My vision is NOT specifically to give away free hamburgers although I help give away thousands and thousands each year. My vision is to see the strategic macro-infiltration of the SPIRIT behind kindness. And in doing so, I’ve found a familiar hunger with the cultural elite locally for this very “something more” that actually lives inside all humanity. We’re legitimately at the beginning of seeing goodness become fashionable again in Brantford and it’s starting to make a grass roots difference. I want to see this because:

There are lagging continents, cultures, neighborhoods and families on our globe that could and CAN flourish if “goodness becomes fashionable”. This vision is DOABLE. I stayed in Brantford to help see this happen. It’s the only dream I dream.