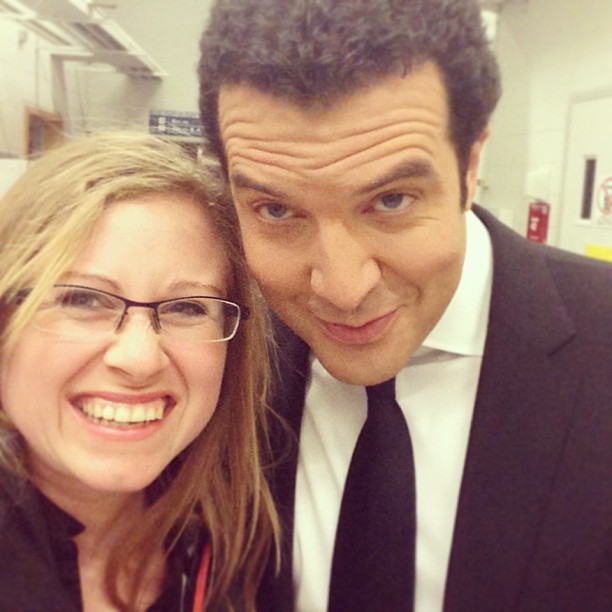 I grew up in Brantford but, at my first possible chance, I took off to the West Coast vowing never to return. In Vancouver, I fell in love with exploring new places and capturing life in all its beauty. There is something amazing about standing on top of a mountain at dusk photographing the lights of a busy Vancouver just after watching the sunset over the ocean.

When people asked me where I was from I had nothing good to say. I began to describe the  boarded up downtown which had drawn silhouettes creating the illusion of busy streets. So when life led me back to Brantford for school, I did not have high hopes.

What I found has surprised me more than I could have ever imagined. Sure, I was attending school at Mohawk College in Hamilton, but I learned the most from Brantford itself. As a photographer, I am always out and about looking for the next moment to capture, and Brantford proved to have many. I was blown away by the sense of community that was present within Brantford.

My first year in school I made an effort to give Brantford a chance. I would go everywhere with my camera whether it be to a family event in Harmony Square, a band playing at Two Doors or something happening at The Station. I would go there, shoot photos and post them online. In my second year, I started shooting a segment on Brantford Live with Mayor Chris Friel entitled Brantford Life which gave a voice to local musicians by featuring interviews and creating music videos. In my third year, I have had the privilege to represent Downtown Brantford by creating a LipDub and starting a series of Creative Choice Videos. Looking through a camera lens encourages me to find the most beautiful way of capturing my subject. And in doing so, I fell in love with Brantford and stopped seeing it as something that was, and starting seeing it as something that is.

I am now in my final semester of my program, and as I set off to Toronto to start my internship for CBC. As I look back at my three years back in Brantford, I would like to thank everyone for believing in me and allowing me to capture this beautiful city.

Life is what you make of it, and by making the best of it I fell in love with Brantford. Why can’t you?

You can follow my adventure at CBC with my new Web Series CB See Inside.