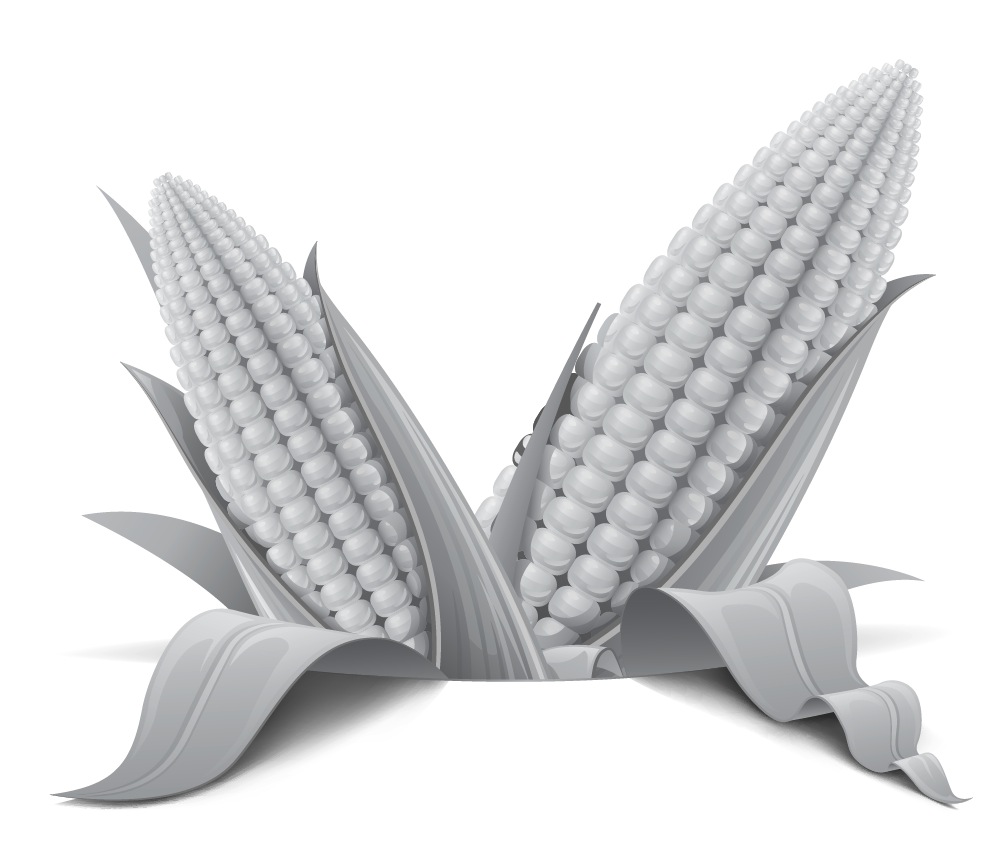 For years, people in Brantford tried without success to create a large scale community garden.

In those same years people from Six Nations tried as well with the same result.

Both communities were plagued by stops and starts and near misses. There were many almost gardens that never quite got opened and frustration grew. Surely this sort of initiative should be an easy sell. There were plenty of gardens and hobby farms in both of our communities run by individuals. There were plenty more folks in Brantford and Six Nations who would have loved to have been able to garden but couldn’t: seniors who had to downsize and no longer had the space, people living where there just isn’t rich enough soil to let things grow, students renting who couldn’t convince a landlord to let them rip up a back yard to plant corn, cucumbers and tomatoes.

For years, despite a lot of good work by many, it seemed like a community garden was not in the cards for either Brantford or Six Nations.

We started working together on a community garden. Within 3 months we were planting on 3 beautiful acres of land provided by the Tonkin Family on the corner of Mohawk Street and Birketts Lane. Within 8 months we had brought over 200 people together from Six Nations, Brantford and the surrounding area. Together we grew over 3000 pounds of food. Those who worked on the gardens were generous and over 2000 pounds of food went to local food banks and emergency meal providers.

There was a lesson there; a lesson about the power of collaboration and respect between our communities. This was a purposeful lesson.  The community garden project had 4 tenants involved in 2009. We wanted to teach environmental sustainability. For many of our young people using land this way was novel. We also hoped to provide more food security to help alleviate local hunger and to teach skills that go back centuries as the price of food keeps climbing higher.  We also wanted the garden to be a place that would be a healthy place – gardening is good exercise after all.

But what made this garden unique – and unlike any other community garden in the country – is that for us the main goal was always healing between our communities.  We would often say if we can’t bridge over a community garden then we won’t be able to bridge over anything.  But we can build these bridges. We can successfully work together.  This lesson was made even more clearly by the things happening around us in 2009.  Examples were to be found everywhere.  We would hold seminars on traditional gardening techniques used by First Nations peoples for centuries. To our astonishment most of those who came to these seminars were non-aboriginal.  Curious and receptive to another way of doing things, but also curious as to learn the connection between First Nations peoples and Mother Earth, their ways and the oral tradition of storytelling as a new way to teach people. We found a way to work and grow together by getting back to our roots and to Mother Earth.

Peppered throughout the square plots of the garden would be Three Sister’s mounds that consist of white corn (a staple in the diets of First Nations people but also a medicine), beans and squash. Each plant helping the others grow. The corn stalks provided a natural trellis for the bean plants, the squash provided weed repellant and locked moisture in the soil hidden beneath the leaves of the plant, and the beans nourished the soil with many nutrients that the corn drew out of the soil. We grew food but we also grew traditional medicines like tobacco, wild strawberries and sage and we grew relationships between neighbors, families and our two communities.

People from both of our communities who had not spent a lot of time with each other developed personal friendships that still last. Mrs. Tonkin had been troubled by the dwindling bee population near her home.  Bees are so important for the eco-system and they are a major pollinator for many of our food crops. We’ll always remember Mrs. Tonkin telling us excitedly after that first season that the bees had come back.

Even our location turned a lot of heads. On one end of Birketts Lane, near Erie Avenue, there was prolonged conflict over land use.  On our end of that same lane we had the communities that were in that conflict working the land together. Growing. Healing.

We had so much support from citizens, government, social and faith-based organizations, business and even Mother Nature all working together for the benefit of all. Native, non-native, young and old, together we began the healing that was sorely needed between the communities and new relationships took seed and began to grow. They are seeds that we continue to nourish today.

You have to work together or a garden won’t prosper, nor will our communities.

The original Hazelwood Garden was closed when the property was sold in 2010. In just that one season we learned so much. The roots of both the Brantford and Six Nations community gardens remain tied to the three acres of land in Eagle Place that fed many families in the summer of 2009. The project worked so well because so many people decided to work together. In a unique twist, the Hazelwood Garden site was purchased by Brantford Native Housing and they plan to reestablish the healing and food garden. We have come full circle.

This month we’re advocating for those with an interest in gardening, food security and healing to learn more and to participate in one of our community garden programs by visiting www.facebook.comcommunitygarden and  www.facebook.com/sixnations.farmersmarket.