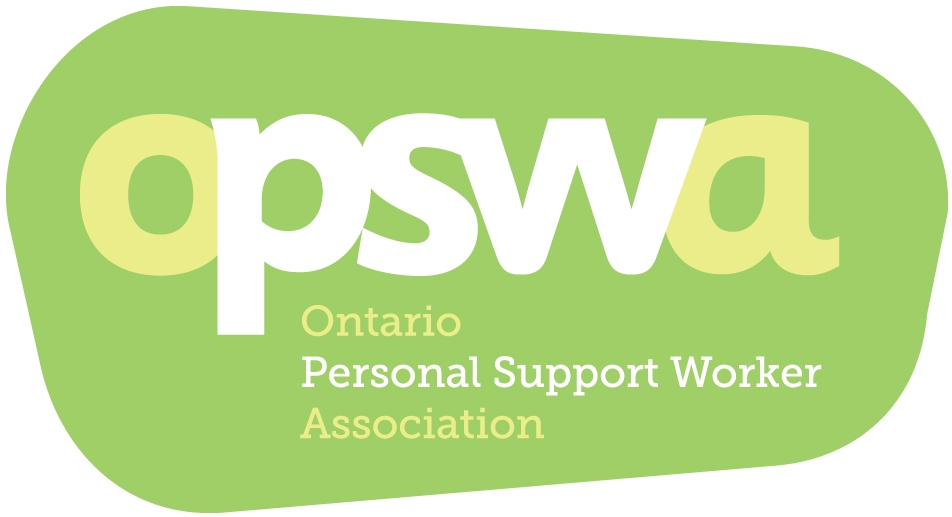 Today has been one of those days with a lot of driving involved in it. I spent three hours of an 8-hour day driving to the clients’ homes. It was a day filled with mixed emotions and much reflection from my clients which made it all worthwhile.

My first client is an infant with hydrocephalus. His name is Carter and he loves to have his bath. From the outside looking in, one would feel this is more of a housekeeping visit with all that is needed to be done. I do what I can in the time allotted which sounds like a lot at three hours. I could easily stay here all day and have him be my only client, as it is a rewarding, purposeful and most enjoyable visit for both Carter and myself.

I learn so much from this little guy every time. He has had surgery on top of surgery since his birth, when he weighed over 12 pounds. Now he’s a normal toddler weight but his head is heavy for him to lift at times. He was given a poor prospect of living when he was born and is now almost two. He uses a stand device to strengthen his muscles in case he picks up how to crawl or walk or pull himself up. He was born with only ¼ of his total brain surface as the fluid build up compressed his brain in his skull. He is difficult to look at at first glance, but after getting to be his caregiver for sometime, he is the cutest thing I’ve ever seen.

Today he learned to take his first belly laugh. He and his parents are delighted at his new trick. I was interacting with him for responses while he was in his bath, and decided to throw his rubber ducky, which he thought that was the greatest thing. To see his face light up for the first time and engage in a full belly laugh, made my whole day. I involve his young parents in the bath time care so they were delighted to witness one of his firsts, as there has been few in almost two years.

My next client, Clarence, is an older gentleman who needed assistance doing his physio. He lives on the boundary of a neighboring village and nobody knows who should be doing his care regularly. So he’d been left with no help for months while waiting for them to figure it out. Finally, our agency took him on and he is receiving much needed care. This task may sound minimal for some as it’s not an activity of regular daily living. However, in the time of him not doing the exercises, his muscles have atrophied and he can no longer walk to the door safely without assistance. He lives in the country which has now left him in an unsafe setting. His condition may require long term care soon if we can’t affect change in his muscles and strength. He’s very isolated and appreciative of our visit. Today, I brought him a Timmy’s, which goes against policy, but I don’t think anyone would say anything as it has made his whole day to know someone was thinking of him as his own kids haven’t been by for a visit in awhile. He is also depressed and has no desire to do anything as his 37-year-old son passed over a year ago from a chicken pox related stroke which happened very suddenly.

My last client of the day is a doozy. She’s 16 and lost both parents in a car accident. Marie is paralyzed from the neck down, depressed, suicidal and the care plan calls for safety supervision and companionship. There are no personal care tasks needing to be done today. It’s strictly a mental health visit. She is angry at her caretakers because they are concerned about her physical needs, and therapists for her bones keep coming by measuring her for a bed, chair and other items she will require. The family members in her life are dealing with their own grief so much they can’t or haven’t had a chance to just talk to her about her feelings, her outbursts and her insurmountable grief. She’s a delightful girl who can still a bright future once they figure out her chair, her funding and her care team.

She’s worried about everyone else and not so much about her own self. At first, she refuses care from anyone in relation to her depression and her suicidal feelings. As she can’t physically do harm to herself (being paralyzed), this makes me realize she is self-harming from within her mind by saying its all her fault and that she feels worthless. I suspect she has survivor’s guilt as well. So we just let her talk about her feelings this time and why she thinks she is feeling this way. It becomes clear there is hope as she sees her chair for the first time, and the hope that she will maybe get out of bed someday soon. Perhaps today is the first day she has been allowed to dream and hope since the accident. She hasn’t told anyone she’s been living in hell since that day. Today is a bit of a turning point, I believe she is thinking now about the future and maybe being able to now continue her life and going out in her chair. As we talk about schools, there was a bit of a gleam when we discuss for a moment that there are devices she can control with her breath so she can still be on the computer and continue her studies down the road.

In the beginning, when I heard of the upcoming visit, it left me anxious and not too certain if I wanted to accept it. In the end, it was a visit I will never forget. This is what they taught us that we do; instill hope. I have no worries this girl will become an excellent graphic designer. She’s already gotten so far through her own self- determination. She’s taught me about inner strength and empathy; more than I’d ever known before.