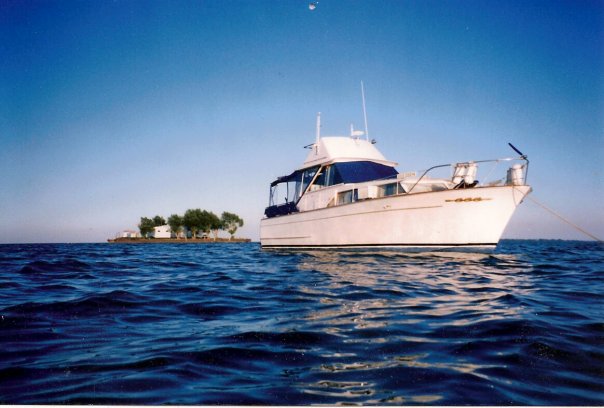 Many of us have dreamed of being our own boss, and being able to make the decisions that affect our lives without the imposition of some other authority. That’s small business in a nutshell.

But it requires drinking from that silver chalice of hope, naivety, dreams and ignorance at some point in the developmental process. Not that there aren’t a plethora of thoughtful and informed observers to offer opinion. At least one will utter are you crazy balanced with I’m so proud of your initiative and enthusiasm, and diluted with are you hoping to make a living off this or is it like a hobby?

Granted, it ultimately comes down to you and someone with a vested interest willing to make a leap from a plan to an action. You will hear horror stories of the rotten investments as well as the glorified wunderkinds that became overnight successes (often after a decade or two). No one goes into business saying, I will do this until I have blown all my money, been stressed to the point of a stroke and decimated my relationships with those close to me. However, these are not uncommon stages we all must endure to some degree. You must engage your family in the dream. You should develop relationships with strangers who can do things you can’t. This latter point is a business philosophy even for major corporations: hire your weaknesses. It’s cheaper to pay someone to do what they know then to struggle through trying to become expert in everything yourself. My best business relationship and still a dear friend, I met when I joined the Brantford Entrepreneurs Association. She was a start-up bookkeeper and we both were going to set the world on fire. She is still in business two decades later. And that leads to another critical factor in small business: develop and maintain a network of like-minded business people. You can learn a lot from their fumbles and flourishes. They are willing to listen when others secretly harbour the I told you so attitude.

Full disclosure: I owned Dive Bell, the scuba sales instruction and service business for almost 13 years, primarily in the downtown. I went from a partnership, to sole ownership and incorporation over that time. That location added a certain dynamic to the small business syndrome. On the one hand rents are cheaper for larger space, but uncertainty in downtown revitalization clouds long-term planning. You start to get comfortable with one municipal direction and it seems to blow up in your face. When I bought the building across from the Farmer’s Market, I was prompted in my investment by talk of great change coming to the empty Icomm building, perhaps even Mohawk College expansion, planned growth of investment in downtown infrastructure and a potential for other post-secondary development. The province created the Charity Casino despite entrenched political rhetoric. The city fixed the road, but put a centre median blocking westbound turns into my business without asking if it might affect my business. And Laurier finally opened with 39 students. Not what I would have called stellar support. Oh yes, and the municipally-operated Farmer’s Market lacked proper parking such that during their two day operation their customers clogged my private parking lot so my customers couldn’t access my store. In hindsight, I thought I was benefitted by not having to pay into the BIA as an additional expense, but now realize they would have been invaluable as my advocate.

Further, the eclectic human condition of the downtown is also part of your business decision. I remember worrying about some individuals sleeping under my overhang out back of the store. As it turns out, their presence acted more like a security system discouraging others from damaging the place. They were treated with respect and responded accordingly. When the Charity Casino started and police presence increased, these folks found other places to live. And then a guy drove up with a truck, attached chains to my back steel door and pulled it out of the frame emptying my entire inventory. Apparently the Charity Casino security cameras weren’t yet operational, so instead of identifying the criminals, my insurance went up. At the peak of my business, which WAS a hobby that got out of hand, we had over 8000 certified divers as customers. The store was committed to the community through Grand River events like Riverfest, the Cardboard Boat Race and chasing Rubber Duckys under the bridges. We facilitated worldwide scuba tourism and assisted the Brantford Fire Services with their Scot Air Pack maintenance. Then the world became fearful of travel in exotic locations and the economy made personal sport investment less appealing.

One philosophy I still support was also instrumental in my eventual business demise. I encouraged others to develop their business interests in diving; figuring a network of former relationships would be helpful to us all. Unfortunately, so many began competitive operations, the market had become too diluted to support growth without significant investment. And that is when you measure your intentions with your family’s needs. I will always carry a small business mentality in all my dealings, older and wiser, but not regretful. I drank of the chalice and still savour it.