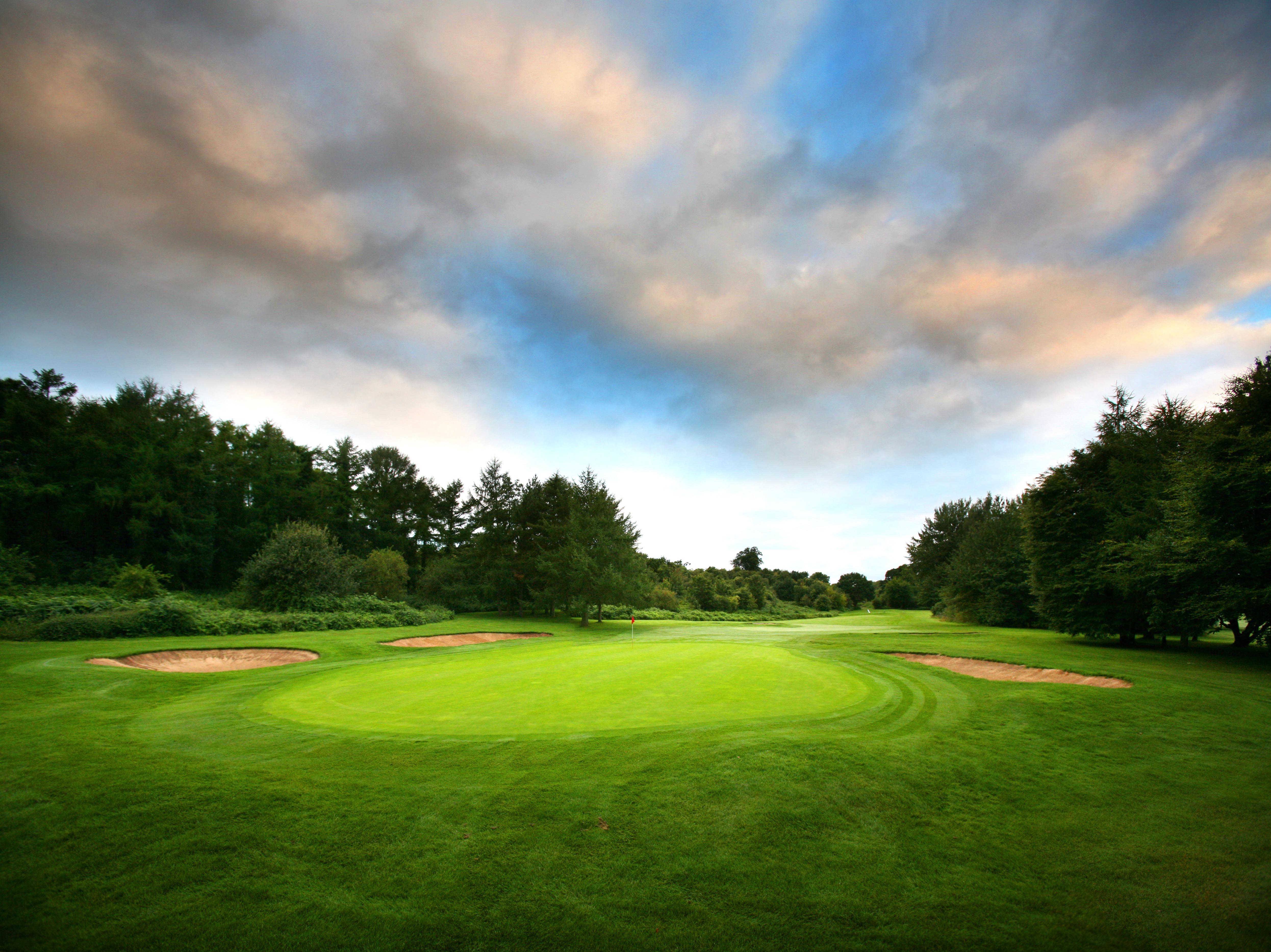 I have to admit, this is more of a story than an editorial. Sometimes there are just those things that I decide I have to write about, and this is one of those things.

There are dates that go on our calendar every year, dates that are so important that we can’t afford to miss them. There are birthdays, anniversaries, holidays and special occasions, days that we know we are committed to celebrating with friends, family and loved ones.

For many of us who have grown up in this community, those dates including the events that have become an integral part of the community. They are the events we grew up with, and have always been a priority for us. There’s Canada Day and the Villages, the Santa Claus Parade and Flashing Blades. There are so many more that mean so much to every one of us.

For me, that date on the calendar has been the second Monday and Tuesday of July for the Walter Gretzky CNIB Celebrity Auction and golf tournament. As a kid, I have fond memories of the tennis and softball games that were the predecessor to the tournament. Wayne brought an impressive roster of sports and Hollywood celebrities to little old Brantford to help raise money for a good cause. Of course, for me, the fondness of those memories started and finished with an appearance from a certain Ms. Alyssa Milano who I, like some many other teenagers, had a serious crush on. But it wasn’t until 2003 that I earned a real appreciation for just how incredible an event the annual fundraiser was. That year, I was given the opportunity to cover the event for Rogers TV. I attended the auction on the Monday, and drooled over all of the incredible sports and entertainment memorabilia on display. Then I watched as one celebrity after another walked into the room, shaking hands and speaking with everyone who asked for a moment of their time. I’ll be honest; I wasn’t one of them that night. Despite being a sports fan, I had no real appreciation for who many of them were.

That all changed the next day. Reporter Andrew became ravenous sports fan Andrew in a matter of seconds. I watched as one sports celebrity after another walked by, several of which I had the luxury of shoving a microphone in front of. It was incredible to talk to famous sports celebrities like Gino Reda of TSN, legendary jockey Sandy Hawley and, of course, the Lord Mayor himself Mr. Walter Gretzky. This wasn’t the first time I had spoken to Walter, but it was the first time that I was able to gain a real understanding for his passion for the CNIB. You could see it on his face, you could hear it in his voice, and you could truly appreciate how much he cared about the efforts that were being made to support the CNIB.

After that year, the event became an annual tradition, an event that I would mark on my calendar as soon as the date was available to the public. I always made sure I was the guy who got to coverage it for Rogers, and I always made sure to save up a few hundred dollars to spend at the auction. Saving that money, making that effort, understanding the importance of the cause, has paid off beyond my imagination in the past nine years. From the auction, I have purchased many collectors items that will always remain part of my collection. Some have been from the greats of the game, like my Nolan Ryan autographed baseball players I admired as a child, but some have been of the greats of our own sporting community like a David Hearn signed BGCC flag and a Brantford Red Sox team signed jersey from their IBL champion team in 2006. I hold these items as fond memories of an event I have always enjoyed, much like others keep ticket stubs, programs and other souvenirs of the events they have attended.

But I was also fortunate that I was able to use a role to give me access to this event beyond my wildest imagination, access that has provided me with one of my fondest memories of my career as a journalist. After all, what sports journalist ever forgets the time that they interviewed The Great One. Standing off to the side of the first tee, I got the chance to speak to Wayne about the one thing that really mattered on that day, the love and support people were showing for his dad, Walter, in order to help him support a cause that was near and dear to him. This year marked the 20th anniversary of the Walter Gretzky CNIB Celebrity Golf Tournament and Auction. Much like the years before, I marked it on my calendar as soon as I heard about it. I started thinking about budget, and what I would be looking for. I also told my girlfriend how much I wanted her there this year to share the experience with me. So I saved up, and counted down the days until the auction like a kid counts down to Christmas. But this year, I knew it would be different.

As we entered the event that night, I knew it would be for the last time. The organizing team had already announced that this would be the final year for the event, marking an end to one of the community’s most recognizable charitable franchises. But like every year, I grabbed my number and started to bid. As always, I spent as much money as I could afford and then some, and walked out with some pretty cool gear. The biggest highlight of the night was once again a personal moment, getting the opportunity to introduce my girlfriend that I had admired for some time: Walter Gretzky.

At the end of the night, I was sad to see it go. Like any other important date we mark on our personal calendar, a great night came to an all too soon end. The same can be said for the event as a whole, meeting its end long before I am prepared for. But I take with me a number of great memories, moments in time that I will never forget.

When you find that event, that one you can’t miss, be sure to enjoy it. You never know when it might be your last.

One Reply to “End of an Era (Andrew Macklin, @AMacklin)”