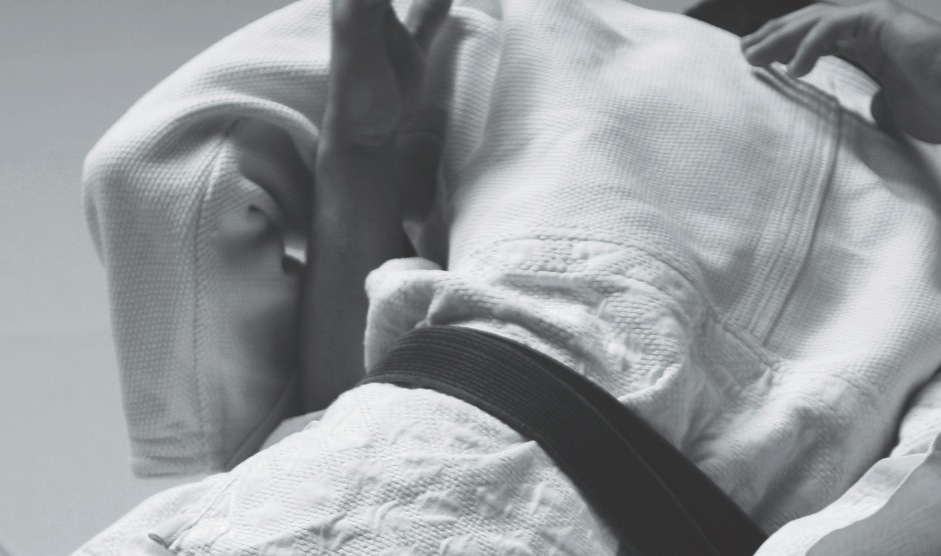 Mixed martial arts (MMA) has been around for quite some time, The Ultimate Fighting Championship (UFC) has, love it or hate it, made MMA known in almost every household. What many may not know is that MMA has a stronghold here in Brantford as well.

The Caged Dragon will be celebrating its 5th anniversary on February 1, 2012. In a keen interest to learn more about where it is heading in the next five years, I thought it was important to first learn about its origins, in a time when Mixed Martial Arts was beginning its ascent in mainstream sport.

Todd Whetter, owner of the Caged Dragon, was previously living the DJ lifestyle. He was performing at venues around the world, travelling through Europe and all kinds of places most only dream of.  Yet as many may agree, the late-night clubbing lifestyle was not sustainable forever. Knowing this, but unsure of his next venture, Todd attended UFC 58 in Las Vegas, Nevada, as a fan, on March 4th, 2006.

The energy of a live event is one which cannot be explained through words, it simply has to be experienced. In what was dubbed the Canada vs. USA match, one particular fighter on the card stood out.  Mark Hominick, a London, Ontario native, drew the attention of many with his submission win. Todd, also a native of London, realized this was truly something anyone could do. The entire experience of UFC 58, as time would quickly prove, was a life changing experience for him. Todd knew this was a sport he needed to get into, whether that be through competing or opening a gym. He wasn’t yet sure where the sport would take him.

Leaving the excitement that is Las Vegas behind him, Todd contacted renowned MMA trainer Shawn Tompkins upon his return home. Tompkins, an Ingersoll native, trained Hominick and many other notable MMA fighters. Now living in Brantford, Todd began commuting back and forth between London to train under Tompkins. Going into this training for the first time, Todd’s starting weight was 240lbs. While speaking with him, the first thing immediately evident to me was the health impact this kind of training has. Having later competed in divisions as low as 160lbs, the passion and dedication to training was clearly paid off in numerous ways.

A few months into training, Todd injured his knee. While some may allow an injury to impede their progress, he did the exact opposite. As the commute between Brantford and London began to take its toll, he decided it was time for Brantford to have its own MMA gym. While sourcing out a gym location on Copernicus Boulevard, Todd began, through his own finances, to acquire all that would be needed for a gym. Used mats and equipment were purchased from other gyms and the first ring was built, wooden frame and all, by Todd with the help of others. All this led to the gym’s official opening on February 1, 2007.

As the gym grew, the pillars of its success went well beyond the initial MMA inspiration. Children’s programs have become the backbone of the Caged Dragon, which are not MMA by any means. That has allowed Todd to bring everyone in the community to Caged Dragon, regardless of whether or not they share his passion for MMA. As I entered the gym, the current renovations seem to be a sign of continued growth.

Reflecting back on five years, from discovering his passion to then acting to turn that passion into a career, Todd’s goal for the next five years is to continue to breed world champions, and get some MMA belts on those who train there. With an already impressive roster of champions, the aim is to continue to grow the list.

While many people make resolutions each January, my challenge is for everyone to act on what they’re passionate about, as Todd did when pursuing his MMA dream.

One Reply to “From DJ to MMA – by Steph Paige”