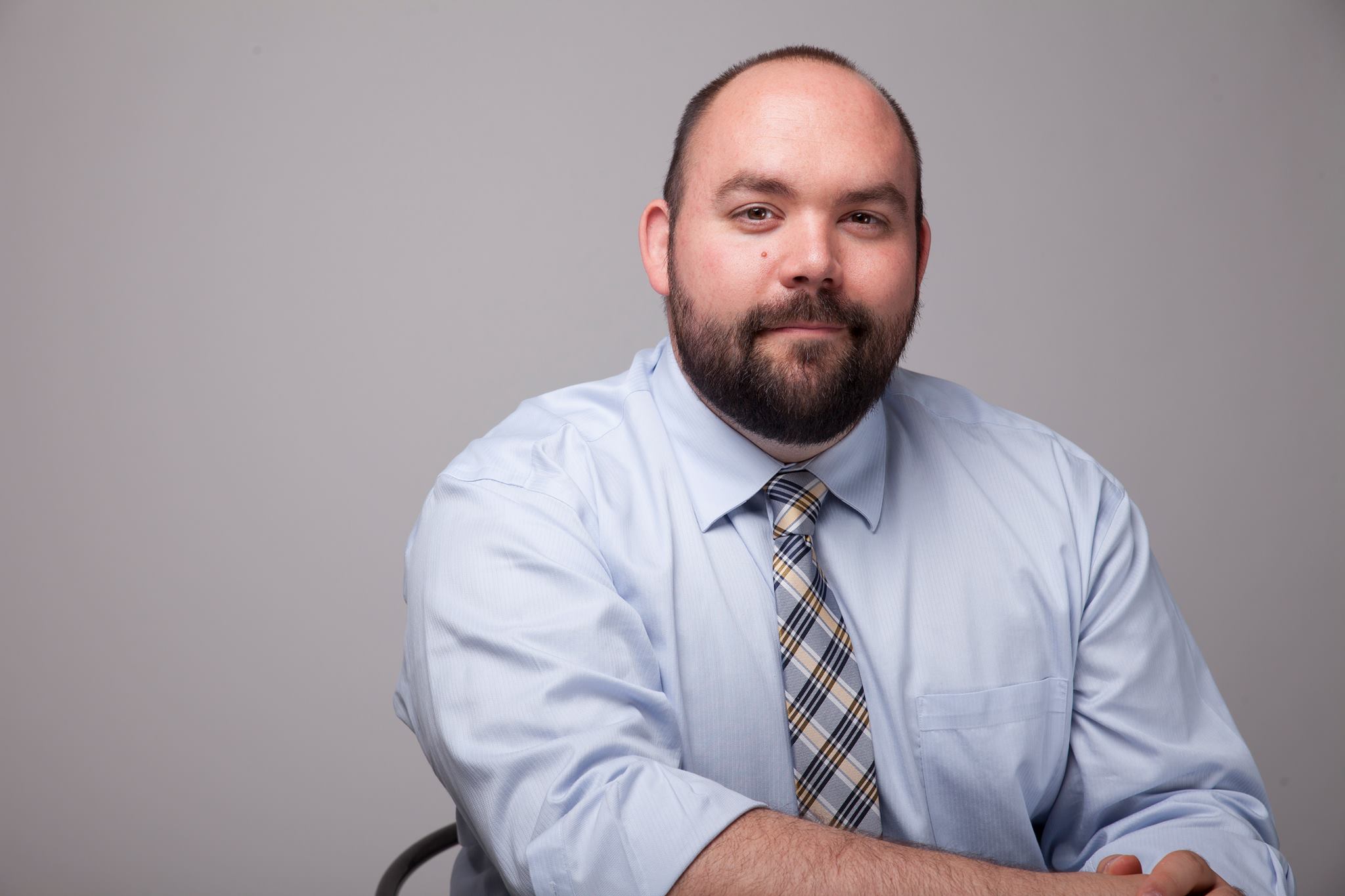 When I was a kid at camp we used to sing a song each night together. It’s final line was “this is goodnight but not goodbye.” It always stuck with me. It could have been the decade I spent in some form or fashion at that camp and the multitudes of times I had to sing those lines – but I think it resonated for other reasons.

Sometimes it is time to say goodnight, and for now that is true of our little not-a-newspaper. The Brant Advocate started in 2011 after the federal election that myself, Lucas and Andrew Macklin worked on together. We wanted to continue working together on something after what we felt was a worthy campaign – something taking the best parts of the community advocacy we had found through politics but done with a different focus.

During that campaign I was able to hear a lot of the stories of Brantford, Brant and Six Nations by being with people and hearing it from them directly in a way that newspapers can’t convey. I’m a Brantford and surrounding area history junkie. I loved sitting with Chuck Giles or Derek Blackburn or some of the regulars in the morning at the Station Coffee House and hearing the inside story of our community in their own words.

Chuck especially – he had a way of telling me these little nuggets about our community that would completely change what I thought about how something had happened here. It’s funny how a little story, a little new perspective can change a well established narrative.

And it was our hope that by reaching out to people from a variety of viewpoints and having them write their stories in their own words it might continue to help shine a light on the positives of our community and take the focus off of the easy and incorrect narratives about Brantford and the region. I think we’ve been successful in that to a degree I am very happy with.

We’ve had literally hundreds of people help out with this project, been nominated for community awards, held a multitude of events and got to sponsor several more – all of them with the goal of building community. We went from delivering copies from the trunks of our cars to working out partnerships with the Brant News and Community Living Brant for delivery. We’ve even started a very successful podcast and local TV show which will continue for some time to highlight good things, good stories and solutions for our community.

Hundreds of stories that wouldn’t have seen print about Brantford, Brant and Six Nations are now on the record in a neat little time capsule.

So why are we stopping now?

The Brant Advocate is sustainable – we haven’t ever missed a printing, we’ve not created a dime of debt making it happen over the last 3+ years and could do it for another 10 years – but for it to grow one of us would have to quit all the other things we’re doing and focus on it.

Print is a hard business to grow in this day and age and we’ve done that despite the odds against it. We’ve been happy to increase our print and distribution while cutting costs, streamlining our process for content, design, formatting and web and we’ve been very happy with the impact, but to take the next step would mean giving up a lot of other really good things.

Andrew and Leisha left some time ago to pursue some very good things in life and Lucas has his own positive reasons for taking a break from this, as you’ve seen in his editorial this month. I’d like to think I have mine.

I was recently married (click here for more on that), I’ve been working 2 jobs in education and social work that I love for some time now, and have happily maintained a number of community commitments beyond this paper, but they all take time.

On top of that I have my heart set on running again in the 2015 federal election.

However it is not all rosy. Over that same period of time I have seen how nasty it can be, too, and this next election is looking to be sadly more of the same – and I think possibly worse. And while there is nothing technically wrong with owning a local publication like this one during a political run I feel like shutting it down for now is simply the ethical thing to do.

No complaints of bias, no mixing of roles (or hats as some friends call them). I have no interest in giving the more negatively centred political people in our community (including from my own party) any grist for their mills.

They’ll still be some complaints – there always are and all the best to those inclined to be that way – you can’t please everyone. But I believe this is the right thing to do at the right time for the right reasons.

When we started this small business we were told we wouldn’t last 6 months, we were told we were just some partisan rag (despite printing more articles from other points of view than my own) and many, many other negative things.

Let the naysayers nay. We showed them something different. We brought together hundreds of people in the production of this publication and thousands of readers, listeners and viewers into a conversation about what our community is and what it could be. We helped the local economy in our way and had some very positive reactions from many.

This has been one of my favourite community projects and I am incredibly thankful and proud of it and the amazing local people we got the chance to work with and spotlight.

As we take a break, just like those years ago at summer camp, I hum a little tune of thanks…this is goodnight, but not goodbye.