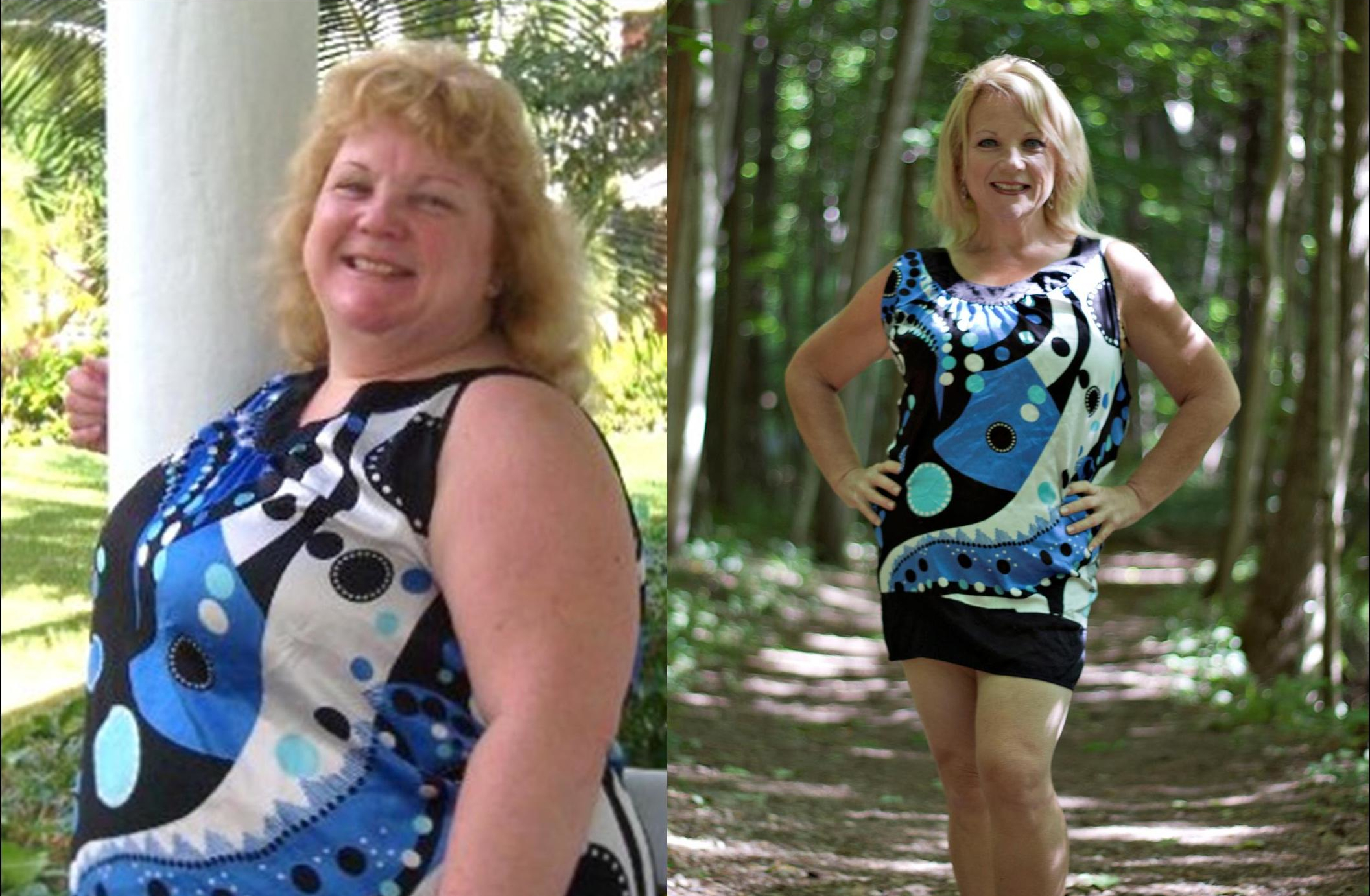 2 years ago I couldn’t walk for long periods of time nor climb stairs without having great difficulty breathing. I had spent almost 10 years suffering from staggering pancreas, gall bladder and liver issues. In 2009 a new crop of serious issues developed with acute vertigo and vision ailments. My face was always red with high blood pressure and my nights were spent choking from severe acid reflux which is known as GERD (white foam out coming up through throat and nostrils). I was also suffering from overwhelming mental depletion.  I spent 20 years topping the scales at well over 200 pounds, which morphed into a weight of more than 260 pounds from 2005-2009. In April of 2010, I had a staggering scale reading of 283. By August 2010, I was toppling the scales at almost 300 pounds. I was losing my will to live. I had lost every life desire and had given up on myself. I found myself on the boulevard of broken dreams with a heart that had been pulled through the eye of a needle. My health was staggering out of control and every organ; every fibre of me was aching and my body was beginning to react and back up. I knew that my body was about to quit.

I’m a performer by profession and teach musical theatre and even THAT had become a chore and a source of stress. I’m a single mom of a teenage son, (BJ) who is also a performer. BJ had resigned himself to the fact that he was going to live his adult life without his mom. We had been told by many health professionals that I was a walking ticking time bomb and NOTHING was hitting home, not even the completely demoralizing realization that my ability to maintain daily hygiene was being compromised by my size and my obvious out of control health.

In August 2010, after a routine medical procedure in a doctor’s office left me humiliated and literally covered in Vomit, Urine and Feces; I was faced with the very real choice…you either continue on this path or you choose to live. I had to drive home with bodily fluids all over me and pulled into a driveway to find my son on his knees BEGGING and screaming at me to STOP the insanity. It had come down to the fact that his mother was ultimately trying to commit suicide through food. BJ screamed at me, “YOU ARE KILLING MY MOM, YOU ARE KILLING MY MOM”. His tears along with his intense anger and overwhelming fear woke me up into a phoenix like state. I knew that I had to make a choice between junk food or my Son—HE WON!!!  So on August 27th, 2010 as I rose from the ashes; I started on a health and wellness journey which has resulted in me turning my entire existence around. I began walking, I began eating healthy and I began finding my “weigh” back to ME. I am now down 150 pounds through back to basic no-nonsense healthy eating and exercise. No gimmicks, no fancy pills, no shakes, no surgery, no medical clinics, no medical intervention, no quick-fix remedies, just plain old fashioned common sense healthy eating and exercise. I have done this 100% on my own. Simply…I Put Down The Fork & Got Moving. There’s no secret potion or remedy to losing weight and keeping it off effectively. I can’t emphasize this enough, it’s REALLY EASY. It’s so simple….in fact it’s probably the easiest task I’ve ever accomplished. It was a no brainer. Healthy eating, rational thinking, exercise, lifestyle change, prayer, remove the toxic, eliminate the negativity, invite positive energy, experiment with recipes, healthy food education, reading, journaling, blogging, surfing the web for information and perhaps the most prolific; a 100% narcissistic commitment to ME!!!

I had to adopt a total selfish ego enhanced mindset that this is about ME and nobody else. It was going to take a full on commitment of TIME. It took me DECADES to get to where I was in August 2010; and I knew full well that it was going to take TWO YEARS to get the weight off safely and healthily. I was faced with the thought of a 24 month battle. THAT HAD TO CHANGE… I had to change that thought process IMMEDIATELY. Resetting my brain to stop calling it a battle and refer to it as a journey allowed me to start looking ahead to two years of sobriety, two years of a total lifestyle change and setting realistic attainable goals. I knew what I had to do; I have always known what to do and how to do it. It all came down to making choices that were affecting my entire existence and if I wanted to stay here, I had to STOP making THOSE choices and CHOOSE LIFE!!! I had to stop focusing on losing weight and start focusing on getting healthier, through getting fitter and trimmer. Those positive elements combined with the obvious outer transformation are a constant reminder that this fat gal is winning! And as a result of my success NOW I am inspiring others to do the same. I am back dancing, I am back performing, I am back acting, I am back teaching and I am back LIVING. I have reinvented myself and have totally transformed ALL of my life. I look and feel ALIVE and am the healthiest I’ve been in 20 years. My fitness regime includes teaching 6 Zumba classes per week and I take another 5 Zumba classes. I continue to walk AT LEAST 7km per day, with an average of 10-12km every day. I now also lead a hiking group that travels throughout Southern Ontario to conquer many nature trails. I do some form of fitness every day! This month (August 2012) I will amass close to 8000km in walking distance in the last 2 years, which is equivalent to 5000 miles. As for my weight, I now weigh a very slender, fit, trim and healthy; 145 pounds.

I’ve started up my own Weight Loss Support Group “THINspiration” which helps more than 50 people on their own healthy journeys and I’m delighted to be constantly out in Ontario doing motivational speaking about my weight loss success coupled with classes on female empowerment and turning one’s life around. My proudest achievement is that in December of 2011 I became a Certified Zumba Fitness Instructor. This former fat girl is has embarked on a very busy Fitness Career. And ironically and prophetically; I am joined NOW by my Son, who is a Certified Personal Trainer.

I am also working on my own weight loss autobiography entitled, “Walking My Way Back To Me”, which will lead me across Canada, the United States and beyond very soon.

My entire landscape has changed. 2 years ago I was at the end of my rope; NOW I’ve let the rope go and have hitched my wagon to a star and the sky IS the limit.

“The soul always knows what to do to heal itself, the challenge is to silence the mind.” ~ Caroline Mysss