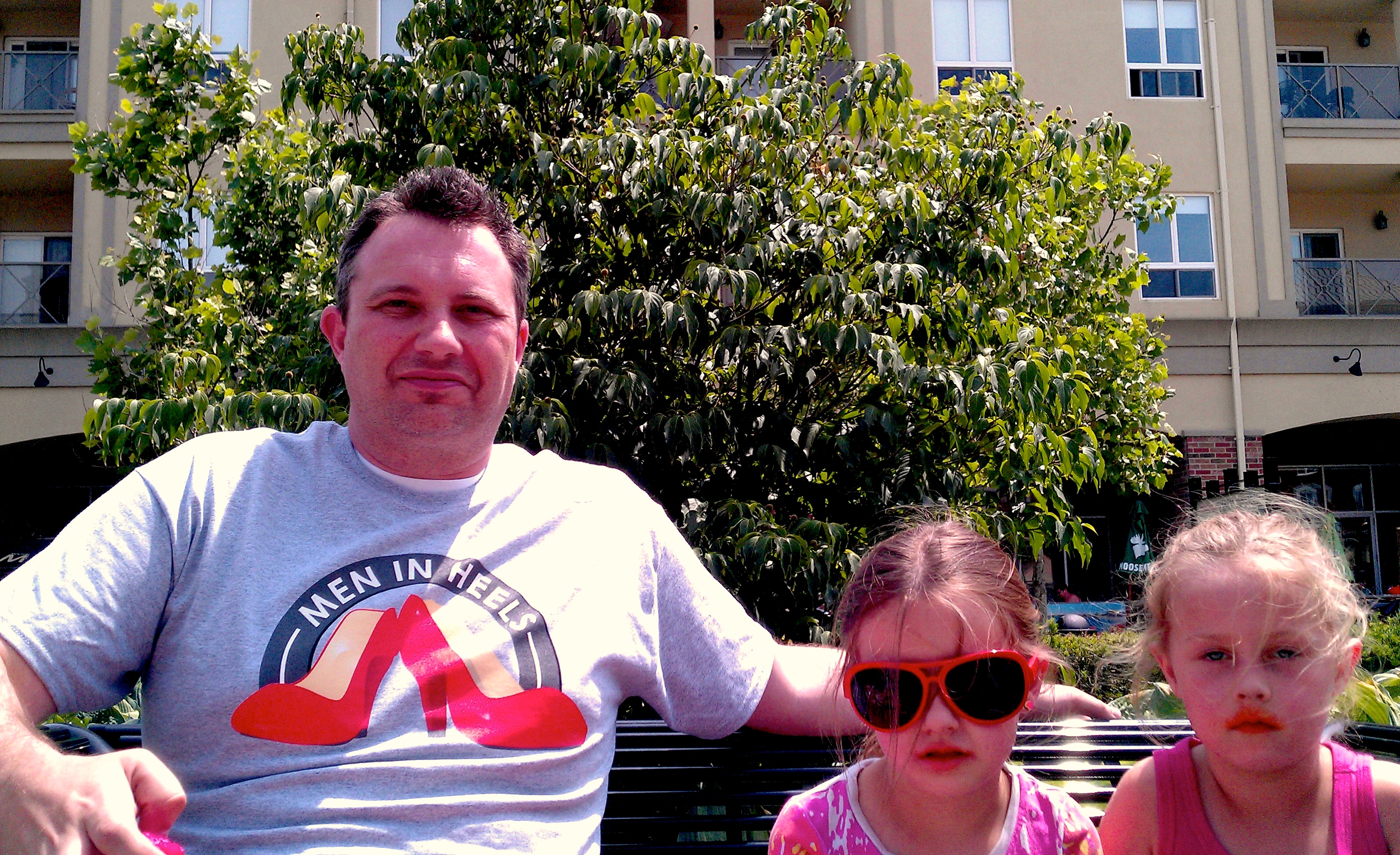 Generation X is a generation that can sneakily trump Boomer narcissism and Millennial entitlement.” Jeff Gordinier
I’ve always joked that there isn’t anything Generation X hates more… than everything. We were the generation that “ruined it for everyone” or so we were told by The Boomers, desperate to affix a giant visible black mark on the group who were rebelling against their big, loud booming.
I’m a Gen X’er… and I’m not ashamed to embrace it. In fact, there’s a chance that the very markings that caused many to hastily characterize us as a personified blight of generation… might just save us all from ourselves.
If I get one more Facebook invitation to YET ANOTHER pyramid scheme… I’m going to my dark place to begin rocking back and forth in the fetal position. As much as I’ve embraced social media, it’s also a nauseatingly fertile, ponzi-breeding-ground as it toxically combines with Gen Y and Boomer “Go Getter-ness.” You only get to have a few messages in life people will listen to. Surely magic beans and Diet Shake evangelism isn’t the hill you’re looking to die on? Surely. Thankfully Gen X’ers are still there to “poo poo” on the pile of we ain’t buyin’. And someone needs to NOT buy it all, because it all ain’t worth buyin’. Just because someone is positive about something, does not make it GOOD. A few years ago, Jeff Gordinier wrote a book called “X Saves the World. How Generation X got the shaft but can still keep everything from sucking.” He was commissioned (by a Boomer) to write a Where Are They Now piece about the failure of Generation X to accomplish as much as his boomer buddies and how the rabid positivity of Generation Y/Millennials were showing Gen X up… thus proving MY existence to be just as doomed and WRONG as I was always told I was. Charming. His conclusion was substantially different. Gordinier found a generation of people doing the quiet, responsible work that needs doing in North America. Generation X STILL really doesn’t much care about limelight and are sick of the kitschy mythology of The Boomers and the sometimes shameless greed and entitlement of the Millennials/Yers. There is an excellent book, with a very telling title, called “Not Everyone Gets a Trophy: How to Manage Generation Y.” Gen X didn’t want the trophy anyway. We still don’t.
Gen X (now aged 34-49ish) are people who according to Gordinier have “internalized our in betweenness with middle child sensibility” between Y and The Boom. Gen X is still detached, skeptical and questioning, but are now more concerned with improving the REAL world of real life for real people. We’re FAR less interested in the mass acquisition at any cost. X’er rebellion to the Macro Boomers ended up with the rediscovery of a way to make a difference without having to hold a parade about it. I make no mistake that it DID start with us as jaded teens rebelling against our previous generation. But so what? That’s EVERY generation. What has happened is that we grew up and stepped up… because that’s what happens to grown-ups.
“We’re equipped. We’re wary enough to see through delusional “movements”: we’re old enough to feel a connection to the past (and yet we’re unsentimental enough not to get all gooey about it); we’re young enough to be wired; we’re snotty enough not to settle for crap; we’re resourceful enough to turn crap into gold; we’re quiet enough to endure our labors on the margins” Jeff Gordinier
I’ve been thinking lately about my 14 years of marriage. We’ve never had a ton of money and don’t buy much in the way of luxury because we’ve rarely (if ever) both worked at a serious income earning job at the same time. It hasn’t been that way complete by design but we’ve both have had things we care about doing that doesn’t always pay us money to do. I’ve had the chance to innovate, create from ground floor and explore in media and ministry while my wife has been able to fulfill her dream being at home with our kids while they are young. Not because a Normal Rockwell idyllic magazine cover told us to but because it’s quietly very important to her. And frankly, these days, being able to eschew some financial facades scratches a very middle-aged Gen X itch in us. Rebels… I know. The idea of playing the game still makes me squirm as much as it did during high school, because there actually is no game. I’ve realized how comfortable I now am being a Gen X’er who doesn’t care… about everything. We care intensely about the things that are important, but not EVERYTHING is grandiose. I’ve had it with feeling guilty about my generation. We never believed it anyway. In fact, if we’re aging well as human beings, we SHOULD find ourselves caring less about the things that don’t matter much and more about those that do.
I get it that Gen X isn’t saving the world, but it’s far from the deep dark chasm that many predicted it to be. We never thought we were. When we were younger, we all just wanted to be older, so we could go about our business of caring in our own way. And it’s easier to breathe from here.