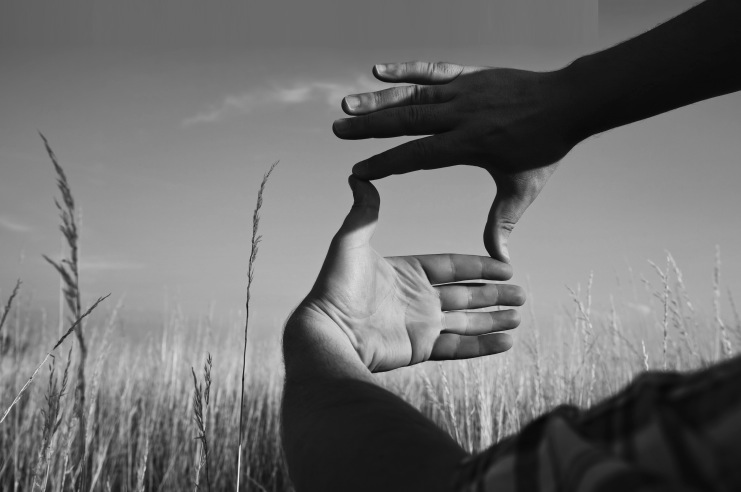 When I was in my early 20’s and could finally afford some of the things I really wanted, I could only think of one thing. A brown leather jacket. One like Kevin Costner wore in Field of Dreams. He was one sharp lookin’ man in that movie and when I wore my bomber jacket that smelled like an old baseball mit, I knew I looked GOOD. Costner good.

Before we were married, while on a date with my wife in Toronto to see the Phantom of the Opera, we were walking down Yonge Street and saw a homeless man. He was not the first nor last we saw that night but this situation was different. As we walked past, I heard that little voice inside me (the one we all hear but too often ignore) say the words, “Take off your jacket and give it to this man”. I instantly went into internal spin mode with a litany of great reasons why NOT to give my coat away.

I was on a date. It was cold out. He HAD a coat. What did he need a Kevin Costner jacket for? How would I explain “the voice that told me to do something irrational” to my girlfriend? There were lots of reasons to continue walking and ignore the unmistakable burden on my heart. So I did because it was easier and it didn’t disrupt my evening.

I put on the jacket the next day to go to work, and it didn’t feel the same. It didn’t look the same. I didn’t much feel like the Field of Dreams man of faith who brought Shoeless Joe Jackson back to life, to right an old wrong, by acting on what he KNEW was RIGHT. Soon my leather jacket went totally Tell-Tale Heart on me and I had no choice but to throw it in the closest Salvation Army donation bin I could find so I didn’t have to live with the reminder of my failure.

That jacket taught me something about how we should treat “stuff” that has stuck with me for 15 years. There is nothing wrong with having “stuff”. Stuff can be pretty great. But we can never make the mistake of believing any “thing” isn’t expendable for the benefit of others. The task God gave to me on the street that night wasn’t to deck out a homeless man in brown leather. It was a personal challenge about how generous of a life I was going to live and how I was going to steward the amount of wealth I was going to have over the course of my lifetime. The next time I was faced with a similar situation, I’m happy to report I passed. Not every time, but more often than not because my outlook was changed about how an adult with choices should treat his “stuff”.

In our city there are MANY needs and MORE than enough resource to make sure ALL the needs are met. Brantfordians are incredibly innovative, talented and industrious. History, and our present day revival of civic hope, shows it plainly. So why aren’t all the needs met?

Community leaders, I think we need to believe in, rely on, and challenge our fellow man a little more than we do. Farginen” is a Yiddish word that means “To open space for others”. Be it civic leaders, church leaders, leaders in a classroom, or leaders in business, the good ones farginen for others by opening space for those they’re leading to prosper: GIVING seed to the sower instead of taking it from him.

Then it’s up to us and our stuff. We have enough stuff to go around. When we have the faith to listen to the little voice and give, it not only meets needs but it multiplies, because it change our hearts and might even free someone else’s heart to give too.