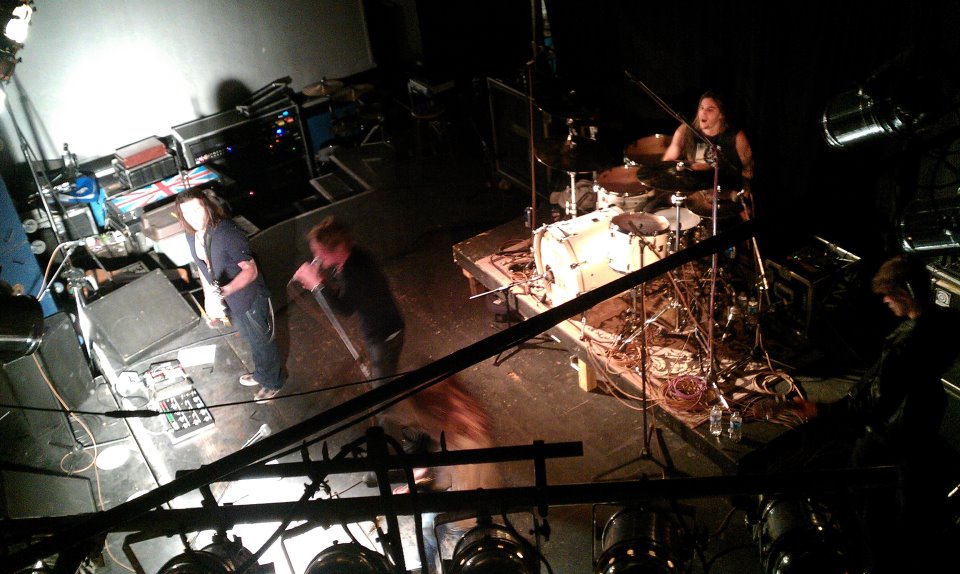 I have to admit, the fallout from Hockeyfest is what made me think about writing this editorial. Not because I am at all interested about whose fault the event’s cancellation was. That’s not at all my interest here. I’ll leave that debate for the banter of coffee shops and social media, where it continues to rage on.

There is a bigger issue here that needs to be discussed that no one is talking about.

Every time we talk about this publication, we talk about the work being done to create thoughtful debate, to educate the public on the stories of the community, and to teach people about how great this community is and can continue to be. For many of the people we interact with on a day-to-day basis, creating that better community means helping to create experiences that make you want to get involved, get interested, and get excited about the community. Every day, we hear rumblings of someone’s new idea for an event that will leave a lasting impression of good times had in the community.

What many of them forget is that it takes more than just an idea. It takes a plan, it takes a team, and it takes a ton of blood, sweat and tears. More than most people are prepared for. And that’s where we get into trouble. Too many people, in this community and everywhere across our country, seem to have this idea that event planning is easy. Either that or it’s a theory that if you have a great idea it will just… happen. Well, if you’ve ever run an event, you know that easy and event planning could not be farther from the truth. And on top of that, the stakes are high. REALLY HIGH. A lesson we are watching people learn right now.

It’s a lesson I learned myself a few years ago. While working at a not-for-profit agency here in Brantford, my failure to come through on a major fundraising event led to my dismissal. Sure, there were a few other factors that paved the way, but the layoff ultimately came as a result of my inability to execute a plan for the event. This meant no money in the account to pay the bills, or my salary.

But failure doesn’t just come as a result of failure by the orgainzer. Back in 2010, I watched as a good friend shed tears in his drink after losing over $3000 on an event that, from everything I could see, was planned and executed about as good as it could have been. Sometimes the best made plan, and the best executed plan still doesn’t lead to a successful event.

In Brantford, the stakes of running events are particularly high. Run a great event, and people celebrate its success until the next event comes around, usually giving your success less than a week to be celebrated throughout the community. But fail at an event, and the lasting impact can be felt for weeks, months or even years. Why? Because this is a community on the mend, recovering the negativity of a past shrouded in plant closings and abandoned factories. I would roughly estimate that out of every 10 people, one wants to drive the community, four are naysayers, and five don’t care for whatever reason. Or at least that’s what we are led to believe by the volume of commentary generated by Brantford’s most negative citizens.

So what’s the solution? Don’t think that an idea is enough. No idea will just appear as an event and become an instant success. You need to have skills, and even the most successful event planners in our country don’t have all of those skills. You have to build a team that has the skills to do the required tasks. And it takes a plan: a plan that includes every last single detail of your event, right down to the last decoration. That plan needs to be laid out as part of a timeline with legitimate dates for accomplishing each task of the plan. We event planners call it a critical path, but the name is not important. The plan is.

I am always encouraged to hear the great ideas that members of our community have for events that they think will benefit the greater good. I think we need more events to help build a stronger, more positive outlook on this community. But if you have an idea, you need to put the tools in place to get it done right. You can’t just assume you can handle it. Making that assumption can lead to the kind of widespread anger and disappointment that Brantford feels right now with the loss of Hockeyfest.

If you have an idea, find someone who plans events and have a conversation. And if you don’t know one of those people, my door is always open…