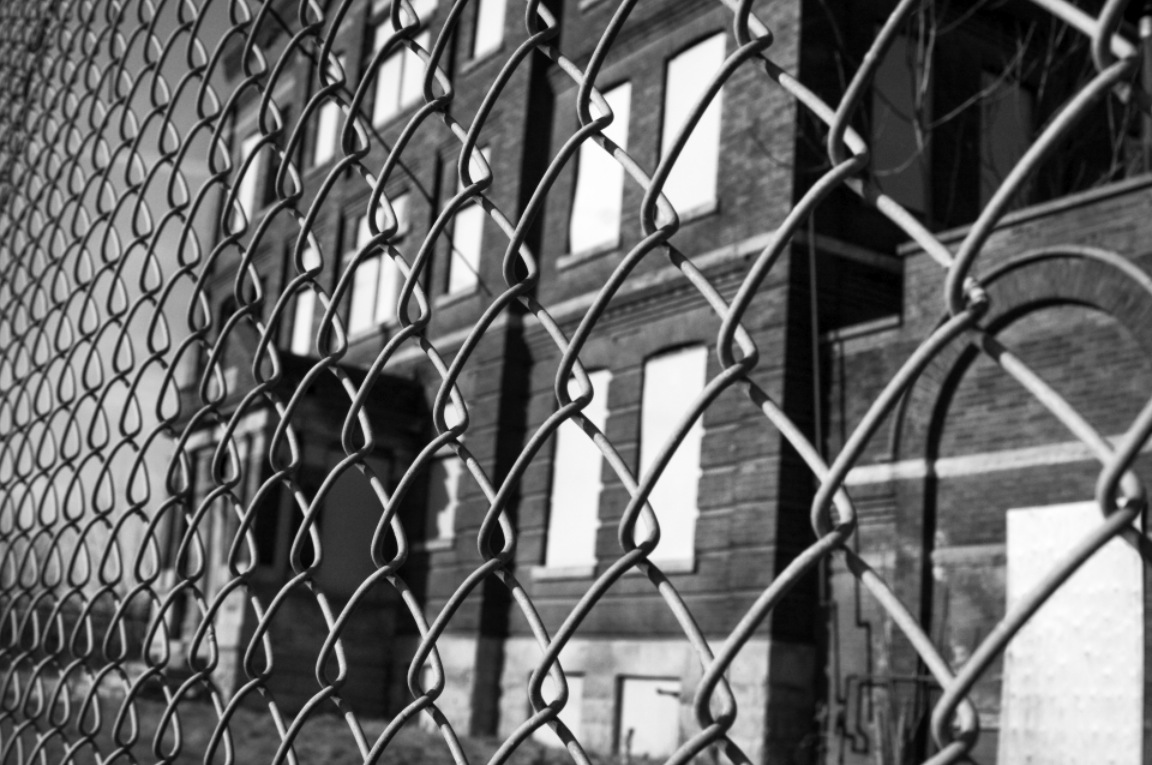 After years of living in a community that has be hard hit by the decline in manufacturing both in the 1980’s and in the last five years, I get why people feel the need. Even if you and yours have survived the economic turmoil that has repeatedly pounded the people of Brant, there has been plenty of misery to go around.

Growing up in 1980’s Brantford in a house run by two high school teachers, I never felt the impact of the losses of industries like Massey-Ferguson. I was too young to understand that something was wrong, too young to care that so many had been hurt by job losses.

The 1990’s brought the years of teenage angst. I often looked at my friends and with the most gruesome tone of discontent I whined that there was never anything to do here. It felt as if this community was so boring; that the bright lights of the big city would have so much more to offer.

When I moved back here in 2002 after finishing university in London, I looked around this community and saw the same wretched features that I had walked away from years earlier. In spite of the growing number of smiling faces that were beginning to don the streets of Brantford, the pathetic images of a depressed city still stood out among the happiness.

I pounded the depressed pavement looking for work. Angry, upset, frustrated – looking at a town that reflected the same. I wanted to bitch, yell, scream, and shout, blasting anyone and everyone about the disgusting site I saw in front of my face. Instead, I chose to volunteer. I decided to put my

A few months in to my career at Rogers TV Brantford I was faced with two elections: municipal and provincial. During both campaigns the loudest of the loud, the angriest of the angry, and the most devastated of the utterly devastated lined up for the opportunity to be heard. Leading up to both campaigns, people kept yelling. As the campaigns drew nearer to election day, people kept yelling even louder.

I spent years following those campaigns trying to find a way to make the yelling stop. But it didn’t matter what the issue was. It didn’t make a difference if some people thought a decision was for the best. No matter how great something was for Brantford, Brant County, or Six Nations, the yelling never stopped. They wouldn’t stop… They couldn’t stop…

But I was wrong. The voices of discontent in this community just kept yelling… But the time has come to stop.  In case you hadn’t noticed, this whole yelling thing isn’t working for anyone. Progress is not being made, and we have to have progress. Nothing is changing, but it needs to change. No one is listening, but they need to listen.

This month, in the Advocate, we begin to show you that the time for yelling and screaming is officially over. Now is the time for education, inspiration, and real, thoughtful debate. Now is when those who used to yell begin to find a better way to help us understand why they have been so angry for so long.

It starts with a man named Stephen Morris. A well- educated, thoughtful, and intelligent man who, up until now, has chosen to yell and scream out of frustration as his ideas got shot down one by one. When he spoke, others spoke over him. So he got louder, and louder, and louder.

A few months ago during former NDP leadership hopeful Romeo Saganash’s trip to the Woodland Cultural Centre, Stephen approached me to discuss participating in the Advocate. I knew Stephen, and I understood the basics of the information that he wanted to present. I didn’t know how he was going to pull it off. I simply looked at him and said “educate me.” He had similar conversations with Advocate co-owners Lucas and Marc and both had a similar message.

I was really hoping that Stephen would take what we had said under advisement and produce an article for this publication, but weeks went by with no response. Then suddenly there was a Facebook message, and an article was produced. I was excited, and yet, scared. Yes, I have turned down submissions to this publication. People have written toxic material and it has been rejected. I was hoping that Stephen would be the exception.

In this month’s edition, we present a story by Stephen Morris that looks at the science behind brownfield remediation. It examines how we may be able to use nature to clean up the toxins found in the Greenwich-Mohawk site in Brantford.

Read the article. You don’t have to agree, you just have to try and understand.

The time to yell in Brantford, Brant, and Six Nations is over. Now is the time to speak with a voice that educates. One voice to promote understanding and acceptance.

One voice that makes our community great.

Special thanks to Bethany Schultz, Evan Champagne, and Juno award nominee Craig Cardiff. I wrote this editorial while being inspired by the sounds of their live performance presented by the Advocate. Thank you.