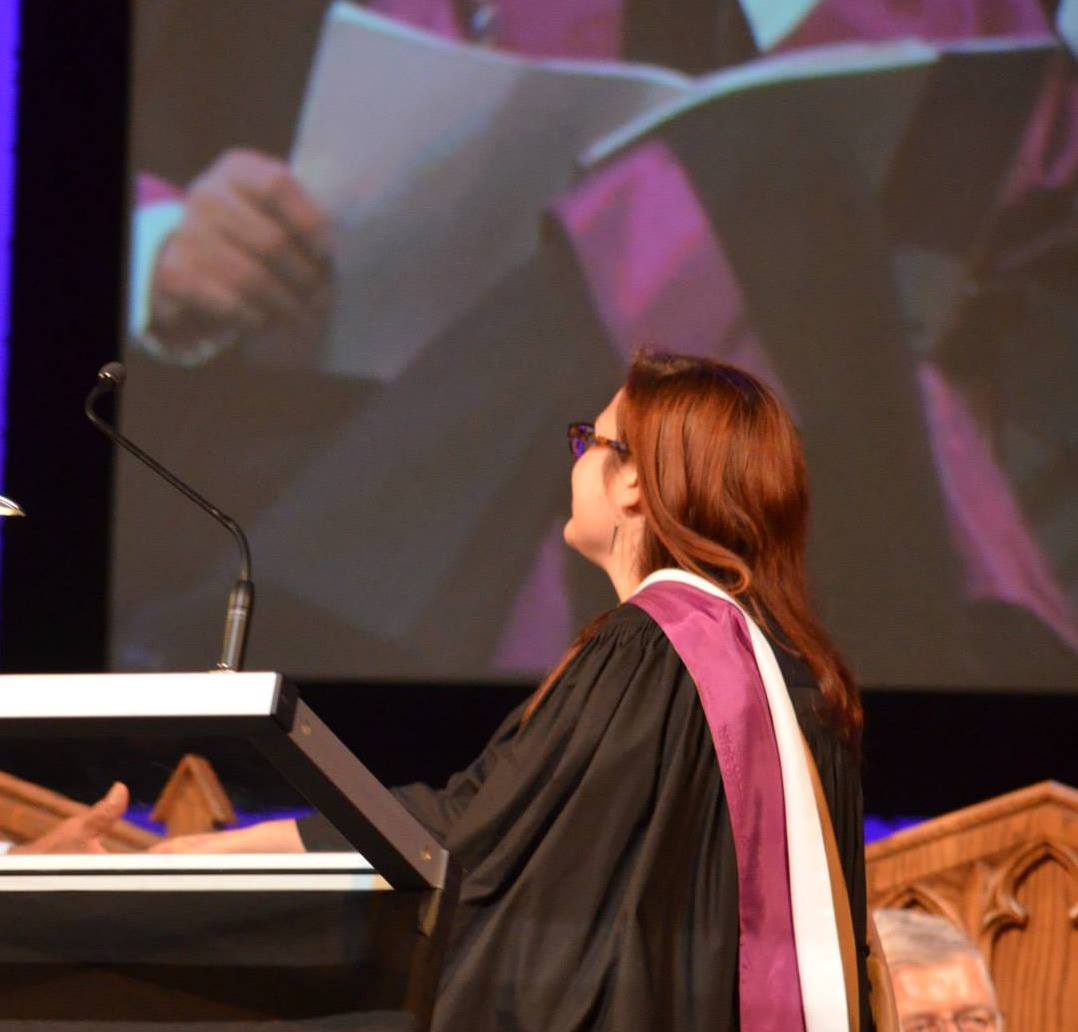 I’ve never before been short on words–especially when it comes to writing for the Advocate–so when I found myself staring at a blank page this month, I was more than a little shocked. It was only then that it registered within me what a complete roller coaster the last four months has been. I was exhausted, and running on fumes. Stretched, I had reached the summit of my goal, and I was wondering what exactly came next? For some much needed context, I’d spent the summer and early fall studying for my Law School Admission Test. In the editing suite I was absent at the paper, but I wasn’t just missing there; I had skipped out on outings with friends, family dinners and some major life events. It was a test that would require six hours of studying a day, and in the meantime I let everything fade into the background. My loving boyfriend grinned and played nice even as every conversation became a discussion of logic games, and entrance statistics. All of our outings were punctuated by me dragging him to a coffee shop for a few hours to hit the books, even the aftermath became a parade of university visits.

Yet, here I was, finally finished and a bit deflated. In so many ways I’d built the event up in my head, believing somehow I would be transformed by it, and more delusional yet, that everything would go back to the way it was. In fact, much had changed. My friends embraced me as they always do, but they had been growing, too, in those four months, and while I’d kept up through short visits and warm texts, I came to know that one had gotten engaged and another was going through a rough time in her life. How could I have missed all of this?

Broken and battered, I felt like Inigo Montoya at the end of the Princess Bride. I’d put so much stock into one thing; what was I to do afterwards? What exactly had I given up? While I’m still not one hundred percent sure of the answer to that question, I’ve at least learnt a valuable lesson from all of this–the people in our lives matter. It is a somewhat corny message that I thought I’d learnt again and again over the years, and one I thought I understood best, but in the end I wasn’t as familiar with that truth as I thought. You see, I have a bit of a penchant for imbalance, a love of the severe and time-sensitive, and it’s a trait we tend to shower with praise in this society. We tend not to look at those who slow down, enjoy their lives and step out of the spotlight as enviable beings. I’m starting to correct this error in myself. Life is about people, it’s about stories, and it’s about connections; it isn’t about test scores.