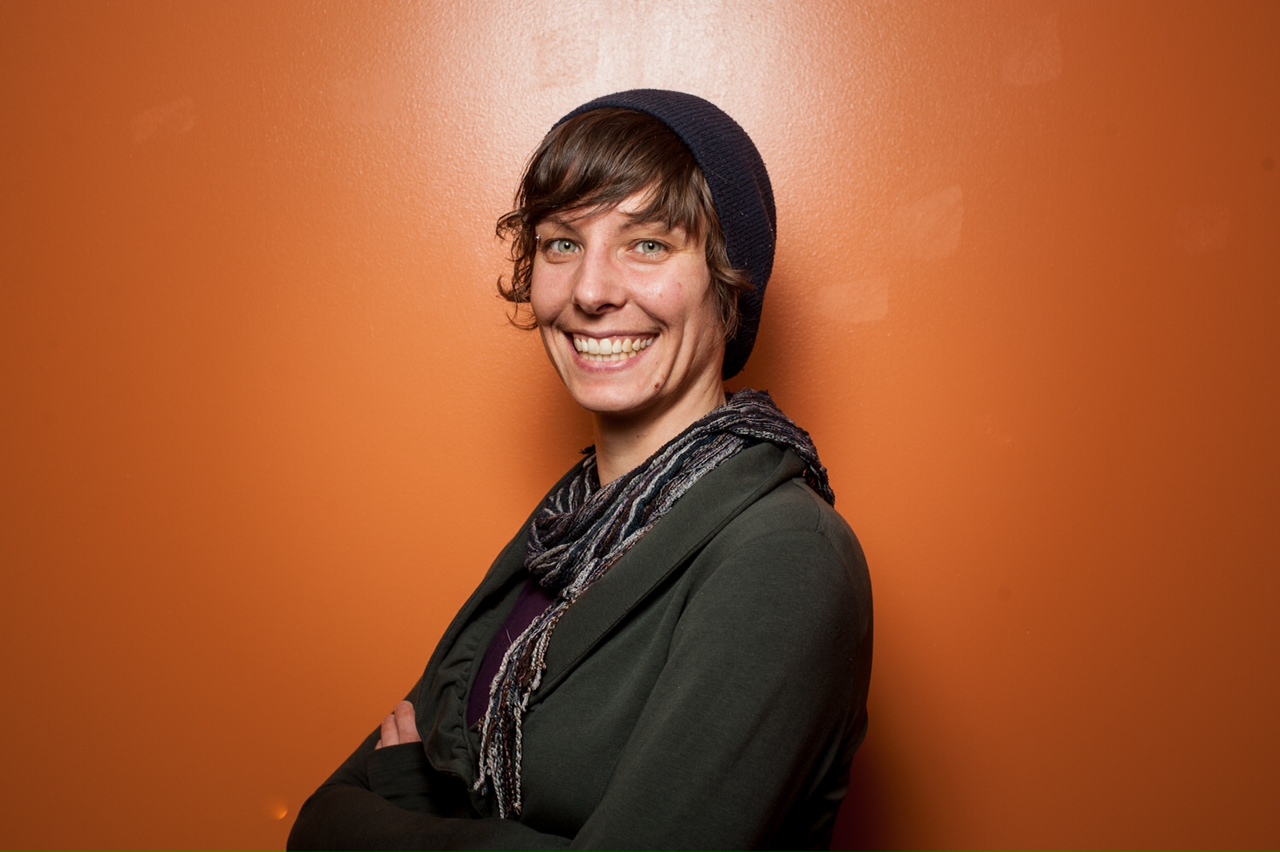 There is a woman I know in Brantford. She is a proud mother and grandmother. She enjoys making crafts and jewelry. She regularly attends exercise classes at the local recreation centre. She loves to cook curry. She is also living with HIV. Debbie talks about living in two different worlds. She says, “I feel like I have a mask on all the time. I have my world – kids, grandson, family, and friends, and then I have my HIV world.” This duality that exists for Debbie is a common experience for many people living with HIV in smaller towns and cities like those that exist in Haldimand, Norfolk and Brant. The stigma and discrimination that surrounds HIV drives this duality and contributes to the silencing that HIV exists in the communities where we live.

As The AIDS Network’s Regional HIV/AIDS Worker for Brant, Haldimand and Norfolk, I have seen the lack of local knowledge and encountered the myths and misconceptions about HIV in our communities that compound the stigmas that people living with HIV experience here. A recent national research study shows that knowledge of HIV in rural Canadian communities is poor. A large amount of misinformation about HIV transmission and personal risk continues to exist in places where we work, live and socialize. HIV and AIDS still tend to be widely associated with already stigmatized behaviors and activities including homosexuality, sex work or prostitution, drug use and high risk sex – things that we avoid talking about in smaller cities, towns and communities like ours.

Debbie shares some of her experiences with me about being stigmatized by family members and healthcare professionals. She tells me that one of her family members “banned me from coming to his home and being an Aunt… For many years he continued to tell people that I was dying of AIDS.” While this example of stigma is overt and direct, often stigma and discrimination assume more subtle and insidious forms. Debbie says, “I continue to experience ugly stigma [from another family member]. They refer to my illness as AIDS as opposed to having HIV and… are still not educated about it despite me telling them I have HIV.” In the past, Debbie was forced to relocate because she experienced bullying about her HIV status.

Within the healthcare industry, HIV stigmas can manifest themselves differently. Some healthcare professionals inch away from their patient when they learn their status. Others jump quickly to put on a mask and protective gown. Debbie shares that she was supported by a healthcare provider to access outpatient counseling for mental health care and support but was told, at the same time, that she could not openly discuss her HIV status.

“It is like I could receive mental health help about trauma but they did not want to get involved if I was talking about living with HIV.” Although many people living with HIV in Brant, Haldimand and Norfolk have to access specialized HIV services in Hamilton and London, they also have a right to fair access to other health care services that are safe and non-judgmental, and are provided by practitioners who have a basic knowledge about HIV and are supportive of meeting their health-related needs.

Debbie confides: “I am tired of hiding. I need support but also have the urge to help others… when they really need it.” Breaking the silence surrounding HIV breaks down stigmas that would otherwise leave our friends, mothers, fathers, brothers and sisters feeling isolated, alone and ashamed. Debbie exemplifies a strong voice in our community. She explains: “I think it is my time to speak up and stop being so afraid of something I did not have control over. I want to help as many people as I can and I want a spot where I fit in and belong. I don’t think I am asking too much.” Debbie is right. She cannot control the stigma that surrounds HIV. But, together as a community, we can work to combat stigma through increasing community education and awareness, and by providing a space for people like Debbie to speak out about their experiences living with HIV.