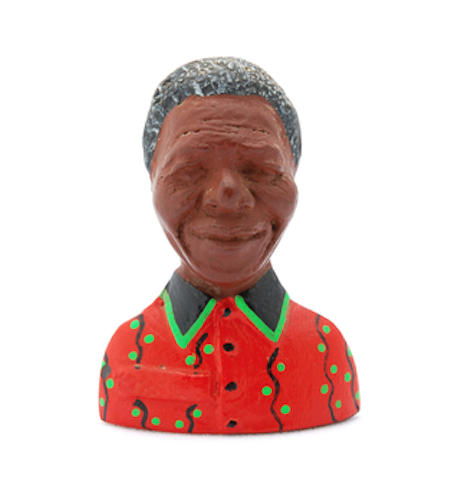 In 2001, when I was 17 years old, I left Canada to spend a year living in Johannesburg.

That year changed my life.

I had grown up in downtown Toronto – a city that taught me to embrace and love multiculturalism and diversity. And, I had been raised by parents who taught me to value equality and to always stand-up for social justice.

But it was that year in South Africa, when I was still learning and finding my way, when I grew-up. I spent the year living with a British-South African family in Johannesburg and then a Zulu family in Soweto. I attended local schools, rode minibus taxis, and cavorted with the freedom of a teenager out to conquer the world. But more importantly, I came to see the world for all its injustice and hope.

I came to understand the real meaning of struggle and forgiveness. I encountered a deeply unequal society struggling to find its way. But I also found a nation of passionate people committed to building a better society.

Over the course of that year every conversation I had always seemed to revolve around the impact of Nelson Mandela. His lifelong struggle made us believe that change is possible. His willingness to forgive showed us that if we dig down deep, we can overcome even the worst injustice. That we can overcome hate. And his wonderful heart, and that classic smile and ‘Madiba shuffle’, taught us to always find joy. That to lose the joy of it, was to lose all of it.

I left South Africa a different person. I remember returning to Toronto for my final year of high school and finding myself far less interested in sports and spring break – social justice and activism became my new past-time. I got involved in the anti-war movement against the war in Iraq and started marching and chanting. I participated in town halls and conferences, and I started organizing. And, I met Jack Layton, then an NDP leadership candidate who happened to share the same birthday as Mandela (July 18), who asked me to join him and his project to build a better country.

That was 12 years ago and a lot has happened since then. I look back now and can’t help but think of the impact Nelson Mandela had on my life. But more importantly, I look back and think about Mandela’s impact on a generation of South Africans. A generation still grappling with the challenges of continuing and rampant inequality. A generation that tonight has lost hero and patron saint.

Over the years I had the honor of meeting Madiba 3 times: twice in South Africa and once in Toronto. His dignified stature and genuine warmth, especially when children were near, was infectious. I remember the last time I saw him at the 2007 Annual Meeting of the Nelson Mandela Children’s Fund in Johannesburg. He was older and his face bore the marks of years of imprisonment and struggle, but that sparkle in his eyes was still there.

That sparkle lives in all of us now. Madiba, and the lessons he taught us, must now live in our hearts.