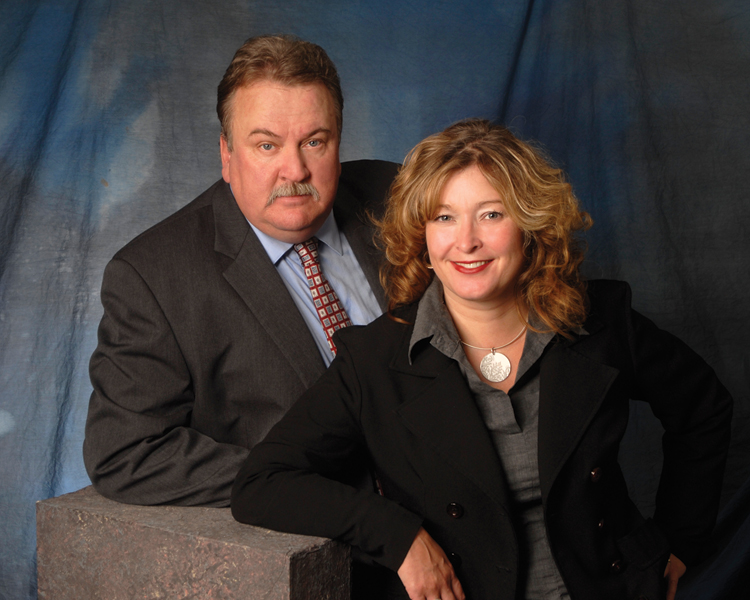 In this column I want to talk about the relationship between a consumer and their own insurer. No fault insurance means that your own automobile insurer is obligated to pay for any treatment you may reasonably require (as well as other benefits) even if you are the at fault party in the collision. The obligation to pay medical rehabilitation benefits lasts for 10 years up to a maximum amount of $50,000.00. A dispute arises when the insurer does not agree that a particular treatment plan is reasonable and necessary.

There are 2 pressing issues in the area of Automobile Insurance today. The first issue relates to a backlog at the Financial Services Commission of Ontario which has thrown the insurance industry and claimants alike a curve ball. The Financial Services Commission of Ontario is a largely insurance funded dispute resolution service which is intended to provide insurance consumers and their insurers with an opportunity to speak directly to each other with a mediator to try and resolve disputes in a timely fashion.

The establishment of the Financial Services Commission to provide mediation services free of charge to insurance consumers recognized that that in terms of treatment disputes between consumers insurers might be about less expensive items (i.e an orthopedic mattress or a course of physiotherapy) and that the courts do not resolve disputes in a timely fashion. The Financial Services Commission of Ontario was intended to resolve disputes quickly so that claimants could access treatment within a short time after the collision which would would assist in their recovery.

It seems that insurers and claimants agreed that the sooner a person could access treatment following a collision the better in terms of overall recovery and long term prognosis. In general terms Maximum Medical Recovery is considered to be reached around the 2 year mark. The definition of chronic pain has recently been amended to consider pain to be chronic after as early as four months rather than six. There seems to be a consensus that recovery chances are reduced if there is a delay in accessing treatment. Clearly it would be in the interests of both consumers and insurers if recovery for persons injured in collisions could be maximized.

The governing legislation for the Financial Services Commission of Ontario required that the disputes be mediated within 60 days of the mediation application being received. The mediation would typically be by way of a scheduled telephone call with a mediator designated to facilitate the conversation.

Initially this provided an efficient way to resolve disputes quickly and often resulted in the insurer and claimant being able to agree upon a lump sum settlement to settle out the insurer’s obligations with respect to future treatment on a full and final basis. This would allow clients to fund their own treatment based upon their needs and schedules. Unfortunately over time the Financial Services Commission of Ontario became backlogged due to the sheer volume of applications it was receiving and taking in excess of 15 months to schedule a date for mediation. As the backlog worsened it directly impacted the ability of thousands of consumers to access treatment in a timely fashion. In 2010 relying upon the timelines set out in the Act we issued nearly 200 claims against insurers to seek declarations with respect to our client’s entitlement to treatment in an effort to deal with the prejudicial impact of this delay on our client’s interests.The insurers resisted these claims due to their concern about the result being a flood of law suits. 4 of these cases  were argued at the Ontario Court of Appeal on July 19 and when the decision comes out it will be important in terms of the future role of FSCO, insurers and claimants alike. We are hopeful the decision will be ready soon.

Please feel free to email any questions
or feedback you have to
legallisa@morellkelly.com