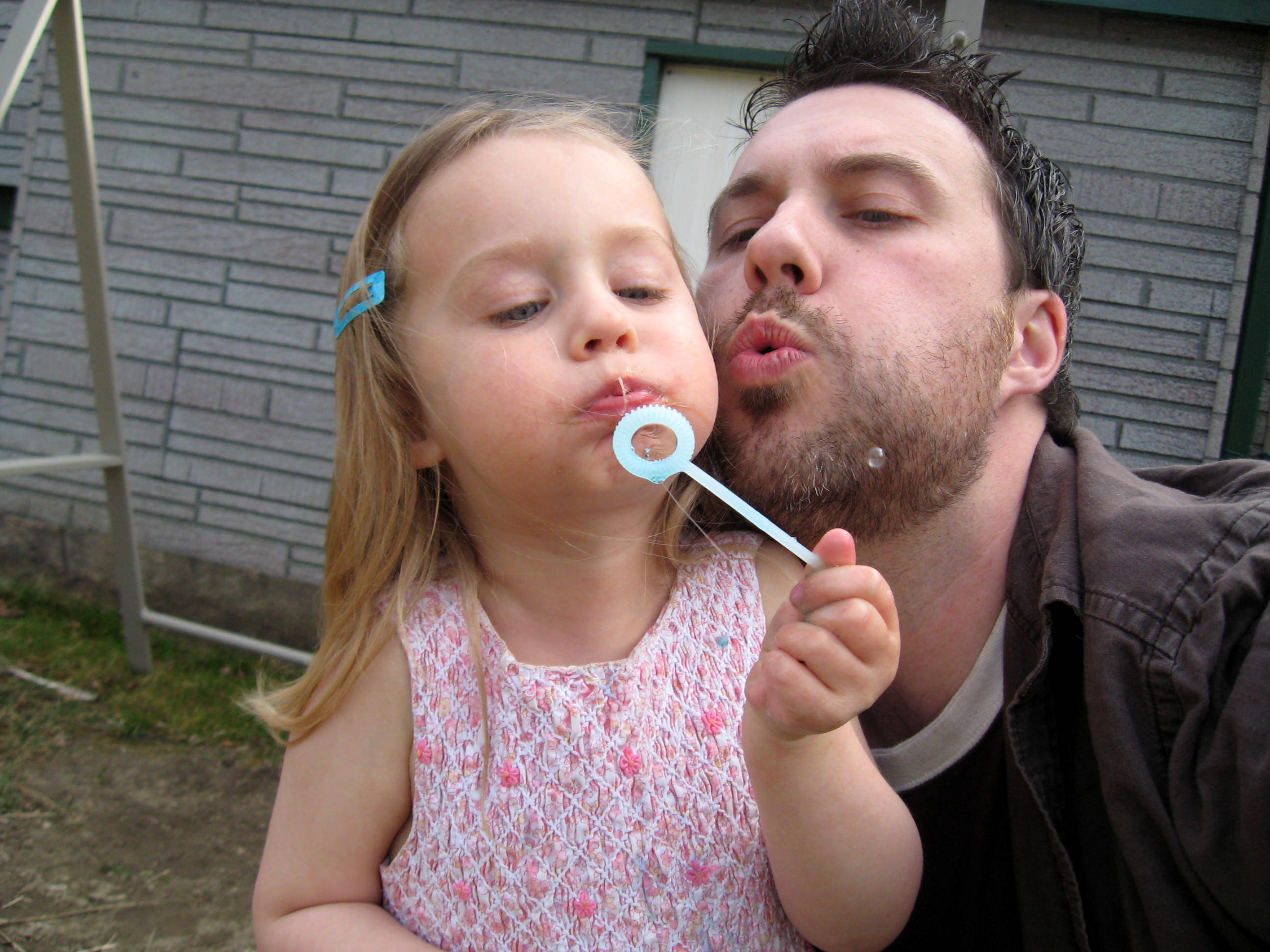 Do you know what most people around the world had for lunch? Rice.

Plain ole rice.  Maybe spiced to local taste.  Maybe not.  Most people right now are wandering around a market.  Or nosing around in the dirt, tending to plants or animals.  Or having a largely inane conversation with someone; one that they’ve likely had many times before… and will have many times again. Most of what we do here on earth isn’t very interesting.

Even those who think themselves rather important make a prospectively inconsequential impact on the lives of almost every single human on a daily basis.  Yet we’re very enamored by the notion of personally changing the world.  Disproportionately likely.  Most of life is what happens while we’re waiting for “the big stuff” to go down. This is neither pessimistic nor optimistic… just realistic.

Our Western Culture, ironically considering the amount of time we self-soothe and entertain ourselves into sugar-shock, often mistakes the daily routines of in-and-out life as “not enough.” Or worse… an indication of failure.  Smiley Charlatans are itching to con us with flowery speech and side-of-the-mouth testimonials into believing that a sufficient level of gumption and habitual Carpe Diem-ing will eliminate the daily blahs culminating with you grinning absurdly like Tom Vu on a yacht.  Then they leave town with your monorail money.  It’s a fallacy.  Most of us eat rice for lunch and most of us will eat it for dinner too. “Ignorance is Bliss” is quite untrue but the root of the sentiment has breadcrumbs to something very important. Contentment is an incredible place to live in, but for those of us who are no longer ignorant, it doesn’t come without learning to seek it out. Few authors or leaders have made a larger impact on this world than the Apostle Paul. He wisely said this in his letter to the Philippians:

“Actually, I don’t have a sense of needing anything personally. I’ve learned by now to be quite content whatever my circumstances. I’m just as happy with little as with much, with much as with little. I’ve found the recipe for being happy whether full or hungry, hands full or hands empty. Whatever I have, wherever I am, I can make it through anything in the One who makes me who I am.”  Later, in love not rebuke, Paul encouraged the church in Rome to, “not think of yourself more highly than you ought”.  This is pretty healthy advice for us today too.

One of the criticisms that I’ve often heard of Brantford is that there is “nothing to do here.”  Many, including myself, have made a concerted effort over the last number of years to ensure that those words hold little weight anymore. Our city has seen wide spectrum of brand new events and celebrations in the last 5 years that have greatly enhanced our local “Must do” list.  Yet these words are still spoken.  Where we’ve made the mistake is in believing that this is a criticism that is A) unique to Brantford or B) has ever held any actual legitimacy.  These are the words of a modern culture that have become habitually discontent, unsatisfied and ultimately lacking perspective. Sometimes we even suffer unnecessarily because of what (while it might feel like well-meaning ambition) can actually be an ego-inflicted arrogance that our time “should” be spent carving out a great niche in eternity for OURSELVES to revel in.  I am not unaffected by this societal ill.  Where things get muddy for me is in being able to go to sleep at night knowing that the fate of the world around me… is bigger than me and that playing MY role needs to be enough for me. It’s sometimes tough for me to accept that I solely am not responsible for making en masse change and that being content and patient is OK. Even in writing that last sentence, internally I’m stammering “but but but…” In my house there’s this light switch that doesn’t do anything. Every so often I would flick it on and off just to check. Yesterday I got a call from a woman in Germany. She said, “Cut it out” — Steven Wright

With age I’m learning that discontentment can come from overestimation of one’s own importance. We want change so badly that we’re afraid to just let go, play our part and stop fiddling with Steven Wright’s mystery light switch in a desperate attempt to MAKE something happen.  We’re afraid to find peace in the day-to-day, afraid to trust enough to worship… pray… laugh… love. We’re afraid we’re “wasting valuable time” when ironically, this worry can rob us of the contentment and perspective we need to fuel our real-world change-making.

Contentment trickles down into love and honoring other people’s passions instead of either coveting them or degrading them in with insecure egotistical emotional lurkings. Most days for lunch… most of us eat rice.  And if we’re given rice to eat today, we SHOULD at with a contented smile and say thank you.