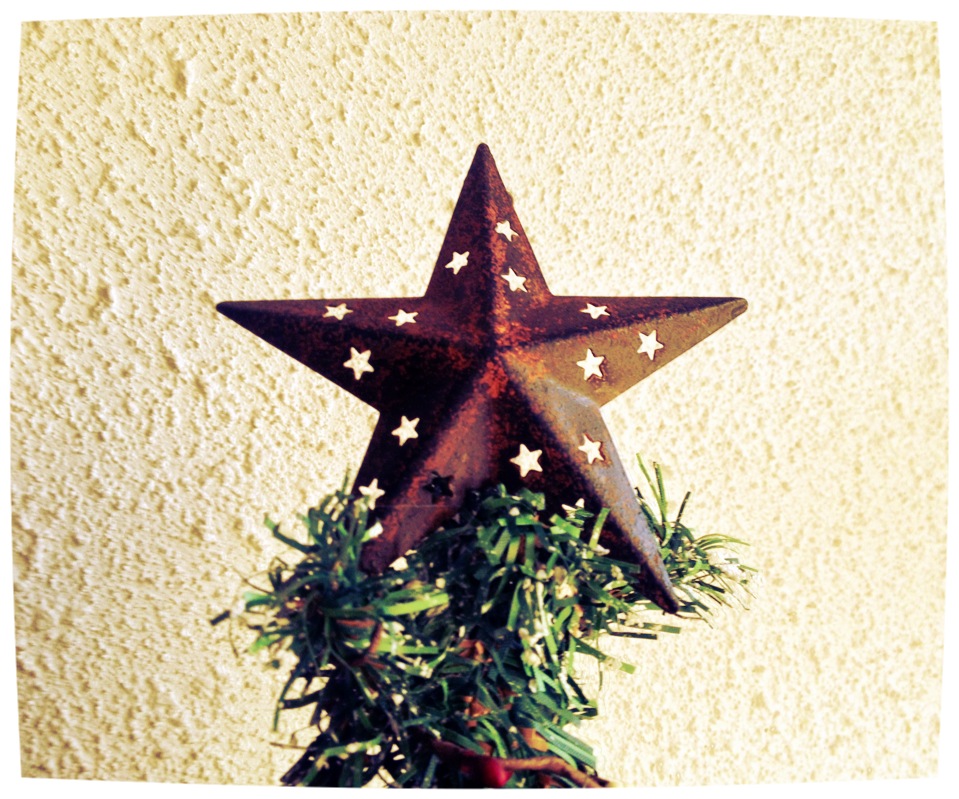 Its that magical time of the year when all those festive holiday commercials are being shown on tv to promote the latest must have toys for good little girls and boys to put on their Christmas wish lists.

As a little girl the Barbie commercials were almost as exciting to me as Christmas Day. I would wait with such anticipation to see which of the latest new Barbie Dolls and her fabulous accessories Santa would bring for me on Christmas morning. I was just recently watching television and a commercial came on for Barbie. It was a mother and daughter defining their Barbie “WOW” moment. The mother was proudly watching her little girl play with her doll, as she had a flashback to playing as a little girl herself.

Instantly I longed to be a child again, then I could be brushing Barbie’s beautiful hair and dressing her up in all those gorgeous gowns. I didn’t have to be a little girl though to remember my own Barbie “WOW” moment…it was the year my sister and I received our Barbie Doll House. I was 5 and we had opened up our presents from Santa , and of course I had received a beautiful new Barbie.  My sister and I even unwrapped packages of Barbie furniture that year.

Because Angie and I had always constructed our own make shift barbie houses out of boxes, little tables etc.. We never really questioned why Santa would bring us rooms of Barbie furniture. There were white wicker beds, a dinning room suite, couches, a full kitchen in bright yellow plastic, and of course Angie got the very cool wind up rocking chair.

Some of our friends had those pink plastic Barbie Dream Houses, and one friend even had the ever so coveted Cindy Doll House that had an elevator, but Angie and I were always content to be creative and construct what we needed. I don’t think we even realized that we didn’t have a Barbie doll house.  Christmas dinner was at our Nana and Grandad’s house, and after dinner we were all beckoned to go downstairs to the family room. When Angie and I got down the stairs we couldn’t believe our eyes, it was our very own Barbie house. Santa had made a special delivery. It was the best Barbie house ever. It wasn’t made of pink plastic, it was wooden painted white with a yellow roof and decorated ever so lovingly by Santa’s helpers with yellow and white gingham macktac wallpaper and little orange flower appliques. It had two large bedrooms one on either end of the second floor with another room in the middle that we would use as the Barbie baby nursery. The main level had a living room, dining room and a kitchen.

Angie and I loved that doll house, and still both talk about the many hours of play that we had with it, and our Barbie dolls. We even discus how much more fun it was that we shared it, and how our Barbie families both lived together. We used to pretend they were like the Ewings from the show Dallas that was on tv when we were young.

This was such a special gift that brought us so much joy, and hours of entertainment, that when we both had little girls of our own we both had beautiful wooden Barbie houses made for our daughters the same Christmas.  Although I’m all grown up, and my daughter is a young woman and our Barbie dolls are all carefully packed away, I know that the many endless hours of playing with our dolls and being lost in the land of make believe will always be some of our most cherished memories.

It is one of my Christmas wishes  that every little girl and boy has a special “WOW” moment in their childhood, because that truly is the best time of your life !