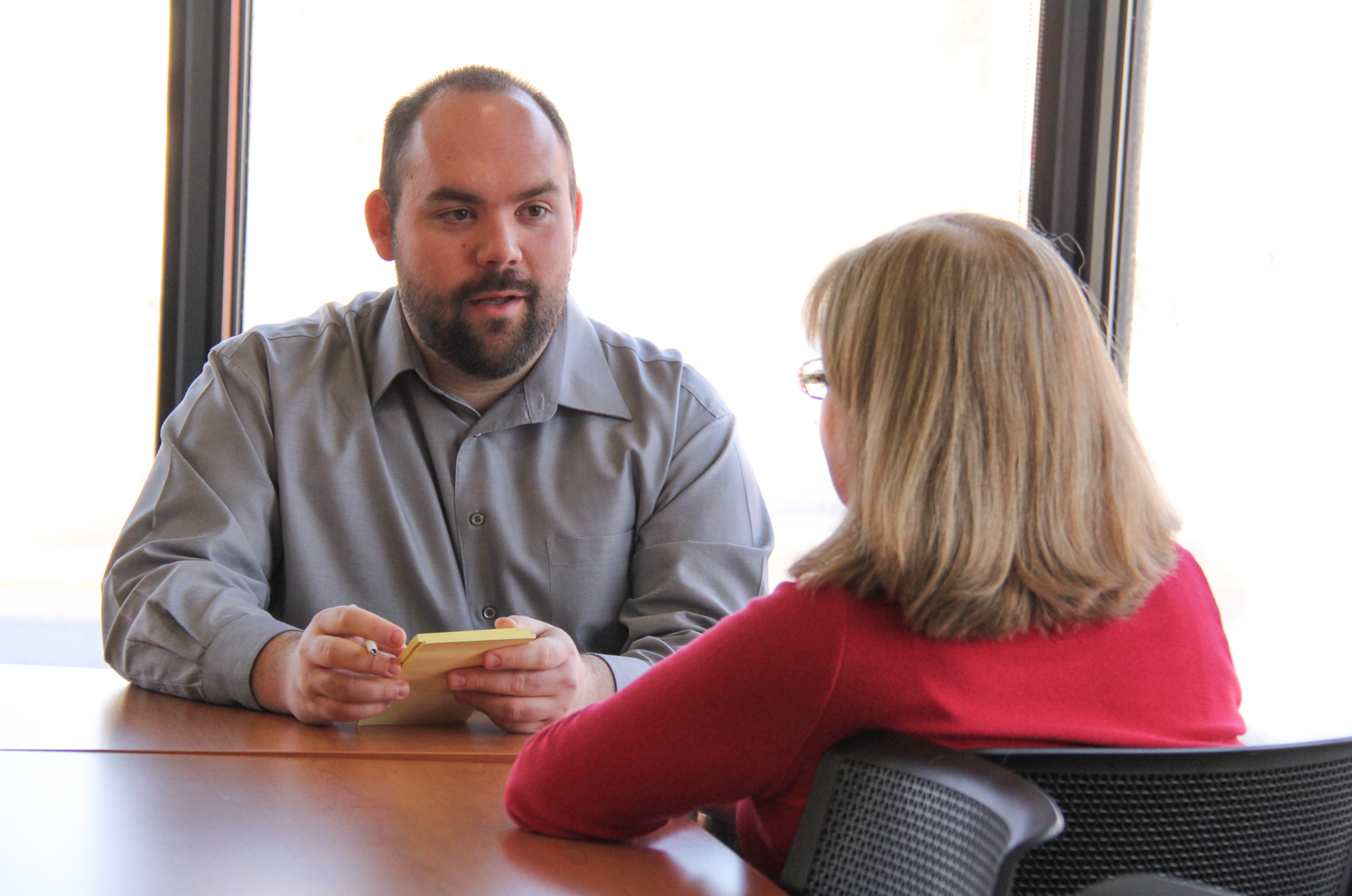 For over six months between 2011 and 2012 I lived with severe depression. It didn’t start off as severe, more like a trickle that turned into a very heavy fog. It built slowly but at its depth it was really rough. For me, depression was grey and humourless. It wrapped around me, not at all times, but for the majority of each day. It relented very infrequently and when it did it came back lightning quick. I threw myself into my work. For that period the only consistent time I didn’t feel the grey was when I was working with clients in my role as a social worker. I remember dreading the click of the closing door as my clients left.

For those of you reading this who know me personally, if we spoke in late 2011 to mid 2012 I was in that mucky grey. You might have even noticed; you might not have. I hid it fairly well. I was really active in the community during that time, but it was very difficult. Sometimes I didn’t even want to get into my car. Sometimes I felt sad for no reason. Sometimes things that would normally bring me great joy left me feeling nothing at all. I also constantly felt like I was letting people down.

After a long period of examination and some distance from it I’ve learned that some of it was grief from a string of deaths that had occurred in the intervening years, some of it stress and some of it frustration with the way things are. The reasons aren’t as important as the lesson I needed to learn personally. That lesson was a simple one, but for me and many others it can be so difficult – talk to someone about it.

Despite all of my training and experience as a social worker and a psychotherapist registered with the Ontario College of Social Work, despite my years of advocacy for various mental health issues, despite my fairly public family history with mental health and despite very supportive loved ones I simply didn’t want to talk about it or get help.

I normalized, I ignored, I made jokes, I kept busy and I pretended I was okay. I wasn’t, and it kept getting worse. Once I let go of that fear of discussing it and allowed myself to be open to vulnerability and help it started to get better. The fog started to lift. The secret wasn’t so heavy after some time. It wasn’t right away, I had to keep at it but I do remember a specific day in May 2012 when I was crossing Colborne St. and I noticed how beautiful the sunlight was. Seconds later I realized how long it had been since I had noticed something like that, and instead of feeling ashamed that it had been so long, I felt just a little bit of peace.

I won’t get into the specifics of what helped me through that time because frankly everyone comes to it differently. There is not one way to wellness, but different ways for every individual. I can only speak to my experience.

I share this story now because it is May and the beginning of May brings with it Mental Health Awareness Week. It’s an important local event and one we have seen grow over the last several years. It’s important because 1 in 5 Canadians will live with a mental health disorder this year. 1 in 3 Canadians will experience a mental health problem in their lifetime. That means you can draw concentric circles with mental health that show every one of us is affected; be it directly or through loved ones. Be a part of the week of activities.

One of the things I am proudest of is the amount of material the Brant Advocate has printed concerning mental health in our nearly two years of existence. It wasn’t our intent when we started but we received many great submissions from those whose lives have been impacted by mental health disorders and mental health treatments. In honour of mental health week we have compiled it on a tab on our BrantAdvocate.com homepage for you to learn more about, and to hear from the many mental health survivors who have shared their story with us. I’m proud to count my name among them, not only as someone who works in the helping fields but now as a survivor too.