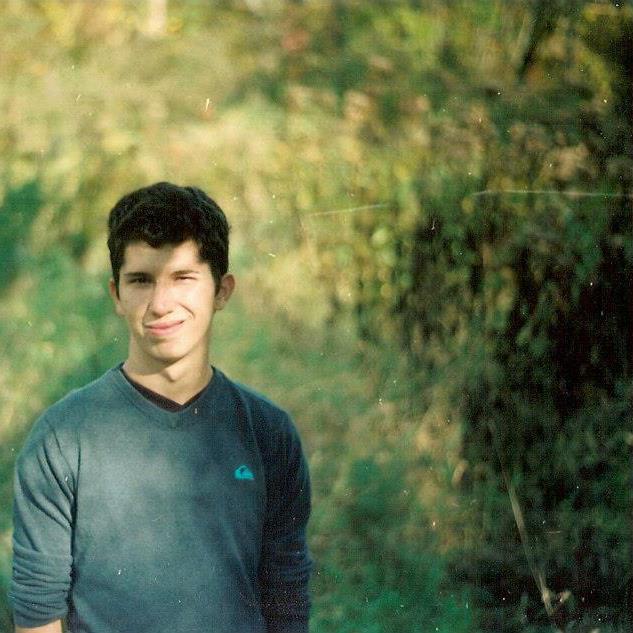 I flick on the television, sit down, and enjoy two of the most popular sitcoms in today’s media – NBC’s Community and CBS’s Big Bang Theory. Both these shows have something common in regards to the generally agreed upon favourite characters. Both Community’s Abed Nadir, played by Danny Pudi, and Big Bang Theory’s Sheldon Cooper, portrayed by Jim Parsons, have traits commonly associated with Aspergers syndrome, a Pervasive Developmental Disorder (PDD) that fits under the umbrella of Autism Spectrum Disorder (ASD). But personally, as much as I love both Abed and Sheldon, I feel that these two socially awkward, loveable characters perpetuate myths about autism that we should have outgrown by now.

Myth One- Everyone with autism has a savant skill.

Rain Man is a cinema classic. In it, we see Dustin Hoffman playing Raymond Babbitt; a savant with the ability of eidetic (or photographic) memory. This sparked a myth around those diagnosed with autism that all autistics have a savant skill. Be it an artistic genius, a musical brilliance, or being a card counting virtuoso. Yet, this is not true. I’m sorry to say it, but I know a lot of people diagnosed with autism, and not one has a savant skill. On this one, the media is not an accurate source of information; you’ve heard it before, and I’m stressing it again.

Myth Two- Everyone with autism is the same.

One you may not hear often, unless you have ties to the Autism community (then you’ll probably hear this assumed or insinuated a lot) is that everyone with autism is the same. The thing is, like every single person in the world, we are all different. That doesn’t change whether you’re diagnosed with autism or not. The autism spectrum covers a vast range of cognitive ability, and not only that, but the interests one has, emotions one feels, or attitudes one may express, are not based on the diagnosis you are given. These interests, emotions, and attitudes are what make you, you. Whether or not you have been stamped ‘autistic’ or not, everyone is a unique individual.

Although this is true in some cases, it’s not true in all. The range of abilities and skills between those with autism is vast. This includes verbal development. Some children, and some adults with autism, can be greatly developed in language skills, whereas others have no use of speech whatsoever. This is explained in greater detail over several scientific journals and as well as over the Internet.

You’re not being ignored; what you say is not going over the heads of those you’re speaking to, or speaking about. You should watch what you say if you’re talking about someone. You may not be granted a response (verbally) but that doesn’t mean you’re not being understood. When one takes the time to get to know someone with autism, they’ll start to realize that someone diagnosed (who’s non-verbal) may express feelings in other ways. For example, the way they move, or the way they act can signify what they’re feeling. If you see someone with any disability, just know that it’s not acceptable to criticize. Every insult you say is being understood.

Myth Five- Autism has a cure.

In the eyes of some people, this is a rather unfortunate myth. But, with my job as an Autism Support Worker I’ve come to learn one valuable lesson, autism may not have a cure, but that’s because it’s not a disease, or an illness. Autism is just another aspect of whoever is diagnosed. It’s a part of them, just like their brown hair, or their big smile. In my opinion, finding a cure is like the old adage ‘why fix something that’s not broken?’