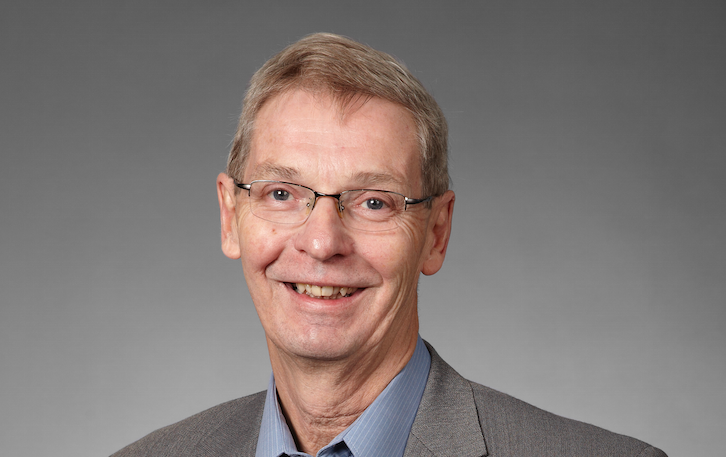 Funny, you wake up one morning and it is 2014 and your world is about to change!

No, I am not talking about an invasion of aliens or the rise of a political dictatorship. Nor am I thinking of geographic catastrophe. What I am referring to is the manner in which we do our shopping. In 2013, global e-commerce sales exceeded $1.2 trillion. Generations X and Y currently do 25% of their shopping on-line and this percentage will increase along with their spending power. We are not just talking about electronics, books and music, but clothes, accessories and in some cases pharmaceuticals and food products.

The fact is the only major impediment limiting the growth of the on-line shopping industry is the distribution network required to manage effective delivery. Most consumers like the idea of the delivery services associated with on-line shopping. People who participate in social networks have probably already noticed the increase in promotions for on-line shopping networks. The introduction of mobile shopping apps is considered an important development in attracting consumers.

There is a cost to moving towards a digital commerce system. First, as the nature of retail changes, so will the need for retail stores and the employees who work in them. Dollars spent on purchasing goods on-line are not spent in the community where you live, and it is quite likely that the warehouse that ships you the product is not in your community, maybe not even in your country. And yet, the local retail store pays taxes, employs people, and uses local services. If communities thought that Walmart negatively impacted local retail, digital commerce will make the Walmart experience pale by comparison.

I know that some will see my comments as being overly alarmist or out of tune with modern society. It is inevitable after all, that technology will continue to play an important role in how we do business, and that the more creative of us will find ways to exploit it to its maximum. When I mentioned the issue to a friend, he laughed and said that I would have found the Eaton’s catalogue to be a danger. The Eaton catalogue was introduced in 1884 and was utilized until 1976. During that period, it revolutionized retailing by bringing product choices to distant communities that would not have had access to retail shopping. In some respects, it has been argued that digital shopping similarly expands the markets for goods to distant countries and helps to sustain profitable companies due to lower investment in retail operations.

There is no doubt that businesses that rely on fewer employees and manage efficiency should generate more profits and a greater return on investments for its shareholders. The premise of this theory of economic activity is that there are consumers able to purchase the goods being offered. In the case of on-line shopping companies, they are indifferent to local markets as long as there is a market somewhere that will utilize their services. At the same time, with just-in-time delivery methods, they are indifferent to production risks because shipping and the inventorying of product is mostly left to the producer. So what the on-line companies really are, are transaction and promotion managers that take a cut in the sale of goods. In reality, they are indifferent to location and employment.

Think about the retail industry in Brantford. Many businesses are already hanging by a thread and rely on seasonal periods to survive. Chain operations move in and out as the market demands, but at least a physical presence means that there will be employees. The nature of the local consumer is changing as the demographics of our community change. As the baby boomers retire, the disposable dollars move to the next generations for the majority of goods purchased. These are Generation X and Y who are the most likely to utilize on-line shopping. They are also the target market for on-line shopping companies who want to make it easier and easier for them to shop on-line.

Some would argue that local merchants can offer their goods and services on-line. This is no doubt true in some cases. But think about it. Are they going to be able to compete with the transactional power of Amazon.Com? If they are successful at creating an on-line business, will it be sufficient to sustain a retail operation in its traditional sense?  This begs the question: will companies of the future need retail stores or warehouses? If it is the latter, modern efficiencies in inventory management will likely mean there will be fewer employees.

Technology has improved our lives considerably. We see this in healthcare, education, transportation, agriculture and financial services. There is also a downside to technology: loss of jobs, loss of control, and loss of human interaction. On-line shopping, however, represents a different type of threat. As it grows, improves distribution, and increasingly dictates the nature of production, it will play a greater role in determining market trends, nature of competition, financial structure and choice.

An on-line company selling goods manufactured in China provides no benefit to Brantford, save perhaps the convenience of shopping on-line and perhaps a slightly lower price because they do not have the overhead of employing people and maintaining a store. This does not bode well for the smaller and independent retailers in our community. Nor, in the long term, does it bode well for the big box stores who will face increased competition from companies that utilize international purchasing power to control and dictate the market.

Perhaps the nature of the 21st century is that this is the way it will be. Perhaps I’m being too negative. The next time FedEx arrives at your house with a parcel you’ve ordered on-line, take a second to think about it. Maybe I’m not being as negative as some may think and our world is about to change!