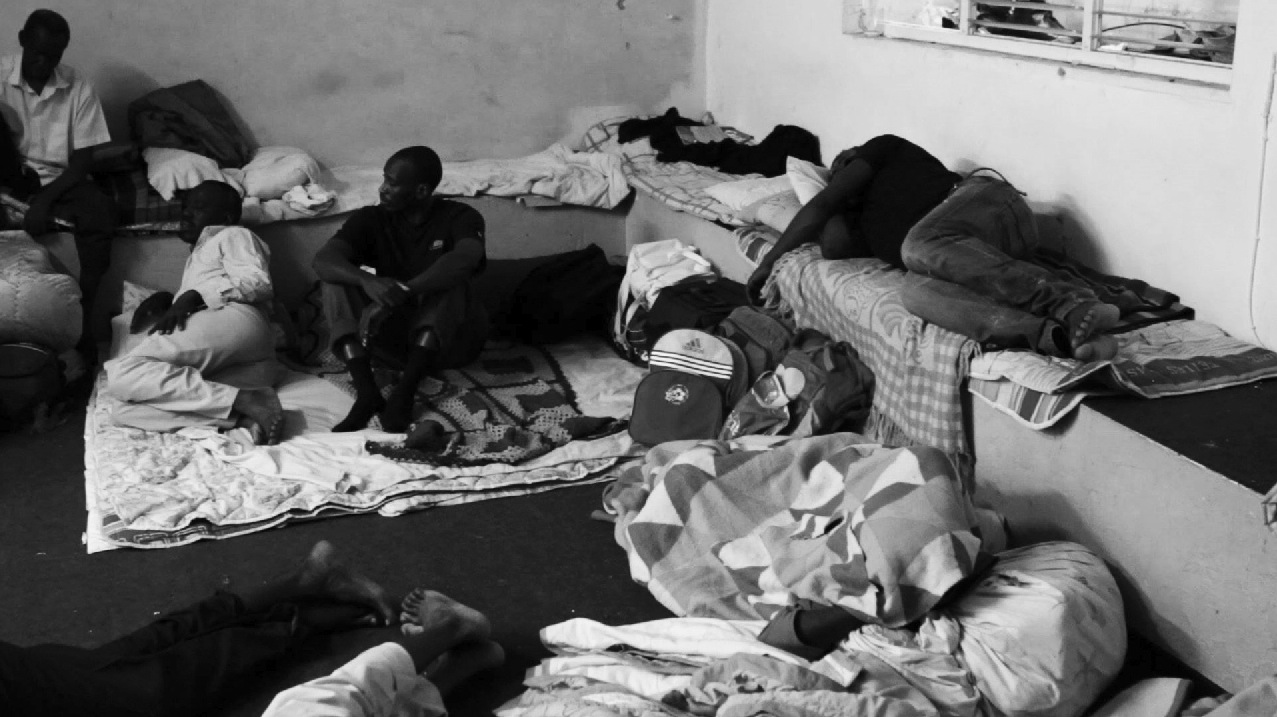 It was well over 30 degrees Celsius in the small, hot apartment in Tel Aviv. The only potential ventilation was a small window, high up on one wall. Strewn about the room were old blankets, pillows, and discarded clothes. Most of the two dozen people in the apartment, most of them were asleep. It was the middle of a weekday afternoon, but with the oppressive heat, and lack of just about every necessity, you certainly could not blame them. The smell of inadequate hygiene permeated the air as the sweat running down my forehead stung my eyes.

Most of these men came as refugees from Darfur. It was a sad and frustrating reality to think that this is better than what they faced at home.

I was shooting video footage for an organization called Leket Israel, a charity that ‘rescues’ food that would be wasted and distributes it to food banks, soup kitchens, and shelters–just like the one we were standing in.

Growing up in Canada, I hadn’t had to confront a reality like this before. I certainly knew it existed, but where we live, poverty and desperation at this level aren’t easily found.

As a Christian, I really wrestled with what I saw. I believe in a God who cares about each and every person, but to see poverty like that makes it harder to understand, even knowing that trials in life are an opportunity to grow and deepen faith.

For me, faith has never been about the institution of religion. I go to church not to perform rituals or because I feel I have to, but to be a part of a community of people who are there to support one another in life, explore and share beliefs, and help make the community–and world–a better place.

I believe we are a part of a broken world: a world that is damaged by the evil and selfish acts of humans. I don’t think there is an easy answer to numerous ongoing wars, genocide, famine in Africa, natural disasters, or millions of people who are oppressed or enslaved.

Since that day at the refugee shelter in Israel I’ve been searching to understand these problems at a deeper level, trying to work out my response to the problem. Like many who I’ve talked to, I haven’t found an answer. I’m not sure that I ever will.

Over the past two millennia Christians have done a lot of horrible things on God’s behalf. I know that by calling myself a Christian I’m including myself in a group that is better known for what they disapprove of rather than anything positive. It’s a shame that this is the case, because I don’t think this is what God intended.

I believe there are people working to change this reputation. I know them personally, and I’ve been witness to their selfless service, their care for others, their generosity, and their love. I want to be a part of this group who is making a difference in people’s lives; sharing the love of Jesus but with no strings attached.

My faith is about living a life that counts. I may not have the influence to change the planet, but if I can change the world for a few people, it’s worthwhile. I want my life to mean something at the end of it all.Regardless of spiritual views, I’d like to think this is something we can all embrace. 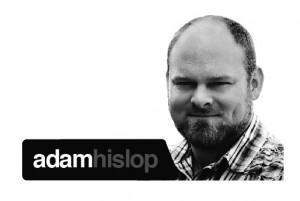