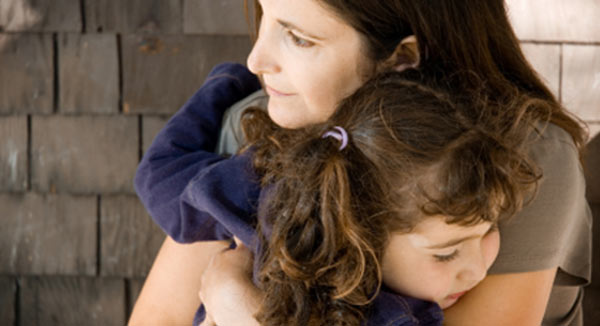 I am a teenager.  No bones about it.  I’ve yet to attend post-secondary but I know its coming.  I’m not scared of going away, or trying something new.

There’s only one thing about this whole ‘next steps’ thing that I find really scary; getting saddled with huge debt.

Going to university is extremely expensive. There are costs to apply to school, the cost of textbooks and supplies, and the cost of tuition rates aren’t getting any cheaper. It is no surprise that students are leaving University with outrageous amounts of personal debt.
I don’t know this from my personal experience; I know this because I have seen a single mother, supporting two kids, struggle to make ends meet in the post-secondary universe.

For her it is only more difficult. For a Brantford mom who went back to school in hopes of becoming a teacher, it has been difficult to say the least. I know this woman.  Her story is real and I don’t think she is the only one hit by these kinds of circumstances.

It seems there are many roadblocks that pop up when trying to find assistance. Over the past four years she has been going to school at McMaster University full-time while raising two kids on her own. This has caused great amounts of stress, and has been very difficult financially. You can only imagine how hard it is to pay for tuition, supplies, and transportation, while also supporting two kids.

Despite achieving top marks, financial support has not been sufficient. Although some OSAP has been given, it has been extremely difficult to access. Walls have been put up all around her. From delays in payments, to errors in processing applications, it has been a complete mess. The only aspect which was taken into account when applying for the OSAP was income. There was no consideration given to the fact that the student was also a mom putting food on the table for two kids. The system seems flawed when a single mother without any income, using RRSP’s to survive, is forced to beg for money even though she is an honour roll student.

Finding a part-time job seems like a logical solution to help pay for the costs of education, however OSAP only allows you to earn up to $103 a week while in school without it affecting your funding. $103 a week does not seem like a lot when gas is $1.30 per litre. Of course, there is always the opportunity for summer employment; but once again there are roadblocks. Firstly, there were very few jobs available to begin with; anyone who has been looking for employment over the past few years can testify to that. Although there were some jobs reserved for students, the requirements listed that you had to be between the ages of 15 to 30 to be considered for the position. Once again, this doesn’t help someone in their late 30s.
After weeks of submitting hundreds of resumes and constant job searching, employment was found at last with a perfect opportunity to earn an income by working through a local temporary employment agency. The position included back breaking work, no training with minimal instruction, and an environment where you are not allowed to speak to the person next to you and where you are treated with no respect. All of this for $11 an hour. Unfortunately, when you wake up the next day with swollen wrists and bruised feet it isn’t exactly worth it.

The situation has also placed a burden on her family and had an impact on her children. Having to work minimum wage jobs also requires that her eldest daughter has to babysit her younger brother. This prevents her daughter from getting a part-time job and participating in extra-curricular activities that are conducive to her own education and admission into university programs. It has also hugely affected her social life, as she often cannot go out with friends. Due to the cost of transportation, her son has had to miss out on the opportunity to attend gifted programming at school. The single mother, who used to donate to the food bank, has found herself using the resource for the first time in her life in order to feed her kids.
Every hard working student deserves the opportunity to have access to post-secondary education. Many deserving students, of all ages, are being denied the opportunity to go to school because they cannot afford to pay. Efforts must be made to improve accessibility. Any student who works hard to achieve good grades should be able to go university despite their financial situation. Students should be able to focus on their studies without worrying about whether they will be able to afford to eat.
——————————————————————————————————————————-

This month, I am advocating for fairness in education funding. I hope that during this provincial election, the candidates will make post-secondary education issues a real priority. We need to ensure that any student that meets the academic requirements of admission to a college, university, or trade school also has the option to pay for that education in a way that is fair and affordable. 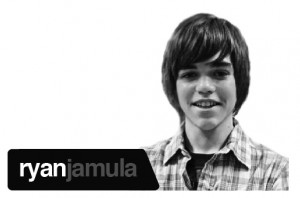 7 Replies to “Post-Secondary Priorities: Dollars and Sense – by Ryan Jamula”