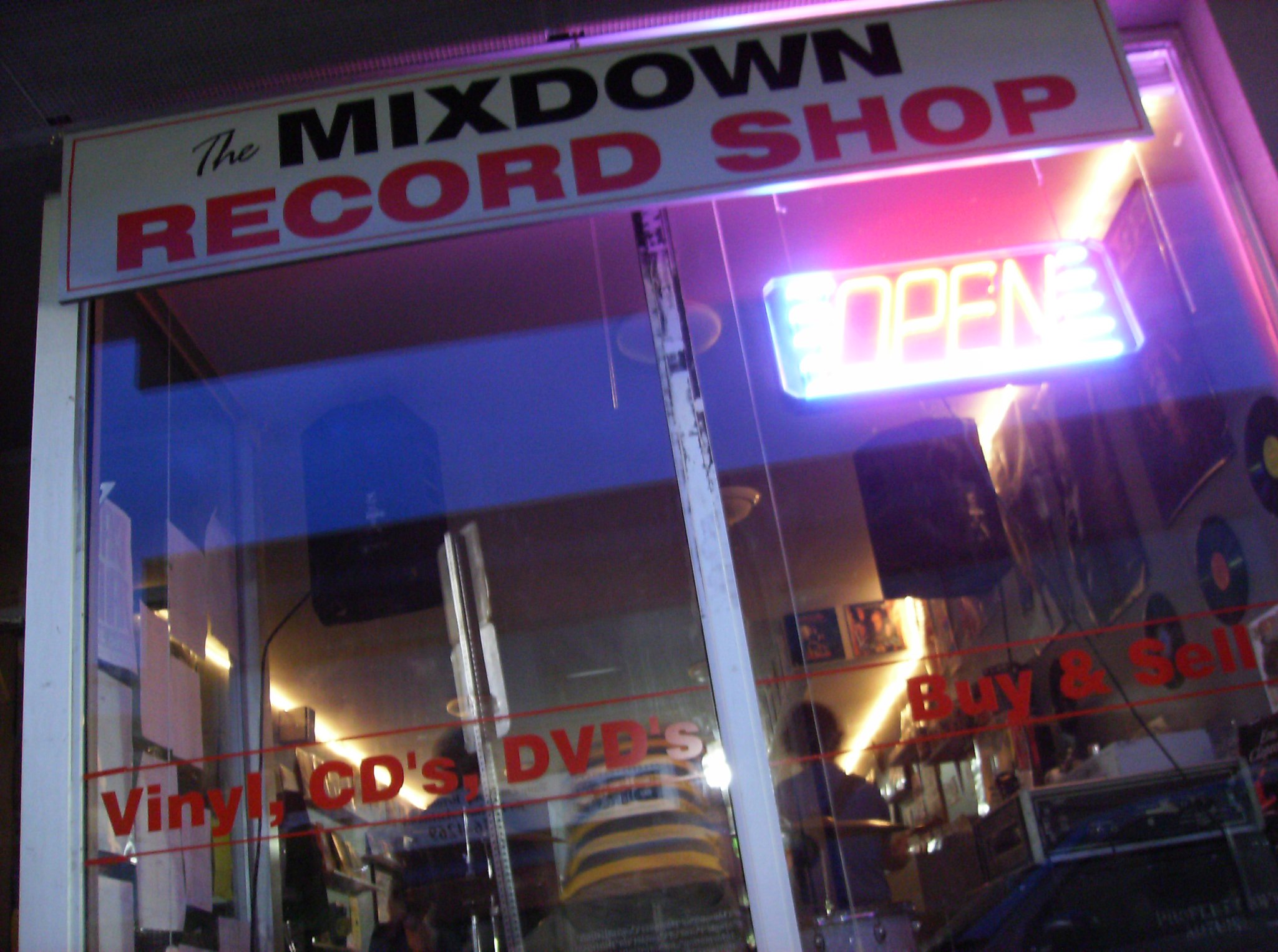 In the past eight months, I have had the pleasure of working with dozens of local musicians from Brantford and the surrounding area. The genres, varying from gospel to metal, are individuals and bands that should not go unrecognized. Just like the music scene in any other city in Ontario, the local music in Brantford is full of variety, talent and inspiration. But still I hear people say, “There’s no good music in Brantford.” If you believe that there is no good music in this town, I recommend visiting the Station Coffee House on a Sunday afternoon. Or the Liquid Lounge for some quality blues or an open jam. Also, this city offers several venues that cater to the punk/hardcore genre, probably Brantford’s dominant scene (some may argue that, but they usually listen to too much of The Band. Just kidding, there are too many fans of The Band in this town that I wouldn`t want to piss off, so I guess that’s a half-joke). Whatever your music taste is, you’ll find it here, in Brantford.

Something that people often forget is that Brantford has a history worth acknowledging. Many of the bands that exist today are occupied with members from older bands that were playing shows in the 80’s and 90’s. Every city does this. But each has its own story. Brantford’s story is unique. The common threat of the downtown’s economic situation has always put a strain on local music, challenging artists to consistently create a youthful and sometimes rebellious expression. According to many sources from early punk rockers, the violence in the 80’s involving punks were assaults on the punks themselves, committed by people who thought they looked different. Sadly, Brantford still experiences events like this.

On a lighter side, this city has a lot to look forward to when it comes to the variety of unique musicians. 90’s punk band ‘The Twerps’ are reuniting for a show at Charlie’s on October 14th. Local indie favorites ‘Racoon Wedding’ have a second full length album coming soon. Things are looking good. Also, we have yet to see what the students have to offer to the music scene. Maybe they will rip of their track pants and start rocking with us. There have already been student musicians performing around the downtown. That`s good to see… I think.

In the midst of all the artists in Brantford, there one man who has it all. And when I say ‘has it all’ I mean it. Rob Michalchuk has been personally documenting nearly every musical act in Brantford for over fifteen years, leaving him with over 40 gigs of mp3’s, 30 gigs of photography and over 2 terabytes of video; all local musicians. Among this collection, you will find interviews, live performances, photographs of historical events (don’t mention south side Colborne to Rob), and many more faucets of talent in Brantford.

When I first met Rob, he was playing his sax like John Zorn on acid, while the regulars at the Rodeo left through the back door. I knew he was interesting, but I had no idea how loyal to this city he was until I spent a little more time with him. Have you ever played a gig somewhere downtown Brantford? If the answer is yes, there is a chance that he may have a photo or some kind of recording of you!! Seriously, ask him. Even if he doesn’t like you, he will still film your show (that may not be true). Follow BTFD Music Night on Facebook if you want to see what he is up to next. It’s almost always worth checking out.

In terms of finding good travelling shows, Brantford is a hit or miss town. We have all had to travel to Toronto to see our favorite groups perform, but I must admit that some of the most entertaining, heartfelt and intense shows I have seen have been right here in our very own Brantford. You don’t believe me? Just ask someone like Tim Ford, who brought numerous, travelling bands to Brantford via the late, all-ages venue, The Ford Plant.

Summer of 2003. It was a Saturday afternoon. I called my friend to see what he was up to on this hot and sunny afternoon. He told me he was at The Ford Plant and some band was about to go on. I didn’t ask about the band, I just got in my car and drove there. I parked on the south side of Colborne Street and walked into the building where the show had already begun. Immediately I was enjoying this group of seven band members performing with everything they had in them. When the show finished, the band mingled with the 10 people who were there to see the show. I remember thinking, where are all the people? This show was amazing. I approached a member who had a drum tied around his neck. I just wanted to tell him that the show was great and ask him what their band name was. He said, “Thank you for coming out, we are Arcade Fire.” At the time, I thought nothing of the name accept that I must look out for these guys. Obviously, I didn’t have to look very far. One of the coolest shows I have seen. Thanks Ford Plant.

It seems like Brantford has interesting people, talented musicians and unique shows that pass us by when we`re not looking for them, yet we`re still wanting more out of the bands of Brantford. Something we have to remember is that Brantford is a small to medium sized city. The line-ups at local venues will always be smaller than the cashier line up at Wal-Mart. And downtown may be full of preppy, Campus Crew wearing young adults who call us locals, but they still want to hear good music. Everyone enjoys music, and Brantford is pretty damn good at making it if you ask me. With hundreds of loyal musicians out there, Brantford can only increase the quality of music yet to come.