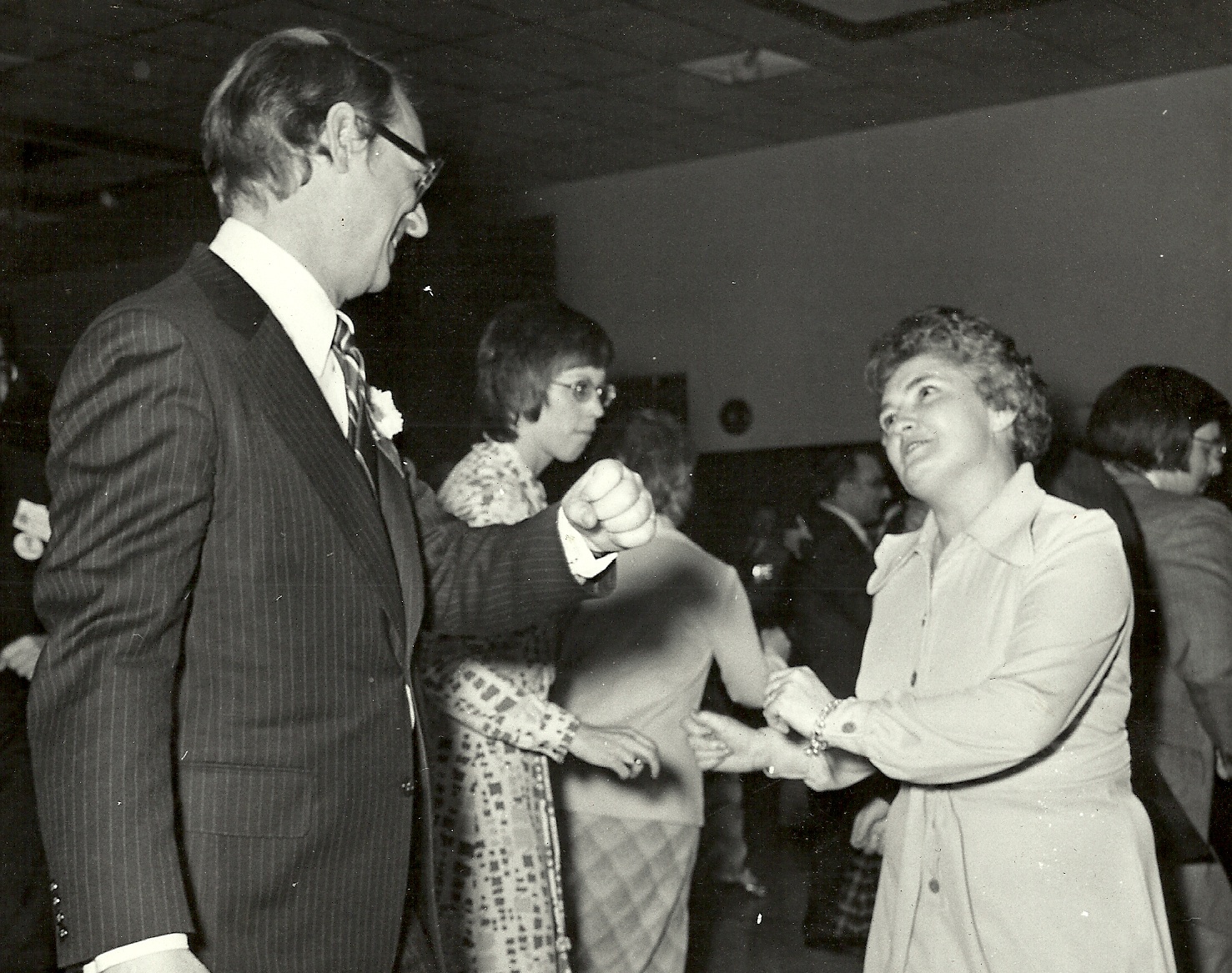 I have been thinking about death lately. No, not my own, though as you get older the thought does cross your mind. What I have been thinking about is how we cope with the concept of death which, as our generation gets older, will become a much more prevalent fact in our lives. I am not talking about estate planning or pre-buying burial plots, but rather the legacy that we will leave and how we will be remembered.

For the largest majority of us, we will not be included in the ranks of the great politicians, economists, artists, entertainers, and entrepreneurs who are written-up in the history books. Some who have made a local contribution may have a street or building named after them, or will have a photograph soon to be forgotten hanging in a public gallery or municipal hall. For the most part, however, we will be remembered by the immediate generation that follows us and then disappear into a distant memory or genealogical database. How sad this is. To think our life’s efforts will end with a gravestone and a picture in a shoebox!

Perhaps it was the recent passing of my Aunt Frances that caused me to contemplate the issue. Her death was one in a long series of aunts and uncles who have died in recent years. She was a wonderful woman who had spent fourteen years serving as a Councilor, Mayor and Deputy-Reeve in Penetanguishene and Simcoe County. Her involvement in local politics started when the municipality wanted to build a dump over the artesian wells that supply water to Penetanguishene. She successfully helped reverse that decision. As Mayor, she introduced municipally funded swimming classes and rejuvenated the waterfront. She was catalyst for creating a women’s baseball league at a time when such activities were focused on men. In many ways, she was a pioneer in how the Town approached meeting the needs of its citizens.

This approach to local politics may have been driven by the fact that she was a mother of nine children and recognized the pressures that were being placed on families in their day-to-day lives. She carried this idea through in her involvement in federal and provincial politics where she was an adamant Liberal. Some of her favorite stories were attending barbeque at Bob Nixon’s farm in Brant and martialing her kids to become involved in politics. When we talked the night before she passed away, she told me that although she could not understand why I was a Conservative, she respected the fact that I was involved in politics. This is the approach she took with everyone. You did not need to agree with her though God help you if you did not have an informed opinion!

The sum of who my Aunt Frances was, however, does not solely lie in her community based activities. She was a mother who successfully raised nine children. She was a loyal wife who, when my Uncle Richard fell victim to Alzheimer’s’ Disease, visited daily and cared for him at the hospital.  Even as she aged, she remained active in local and church activities. When the funeral took place, hundreds of people attended the mass as a final tribute to the contribution she had made both publicly and privately in their lives.

It really bothers me that as time passes and generations die away that the memory of my Aunt Frances, who did a lot of little things for the community, will be lost. Perhaps the way of world is that we have that one last moment in which we are remembered, grieved for, and honored then life moves on.  But times have changed and so has technology.

Today, we capture moments on our iPods, we express our thoughts on Facebook, we expose our views on YouTube, and we collect data through programs like Ancestry.ca. All of these vehicles are tools through which we give expression of ourselves at a moment in time. For the most part, they are for public consumption and reflect a reaction to events or ideas that impact us at that moment in time.  But what if we took it a step further, and used these tools as a vehicle to capture the essence of our aging generation so that future generations can understand where they came from. I am not only talking about capturing the reminiscences of a passing generation of soldiers who fought in previous wars, but also as a tool to capture what our mothers and fathers contributed to molding who we are and what our children will become.

This, it seems to me, does not have to be a public exposure, but rather a meaningful way to carry on the memory of people like my Aunt Frances so that her grand-children and their children will know and understand who she was and how she influenced their lives.

Death is a topic that we ignore, avoid, and talk about quietly. It encompasses grieving for someone we have lost, loved and will miss. As time passes, however, memories fade. The bond that glued us to the memory of those who had passed weakens with each generation until it disappears completely. We do not like to think so, but that is the reality human evolution. So, why not take advantage of the tools that are evolving, create a family library of digitally organized media and make it available to future generations.

This, it strikes me, is a much better alternative than becoming a picture in a shoebox. It deals with the essence of who we are, our place in the family and community, and, perhaps, our hopes for future generations.