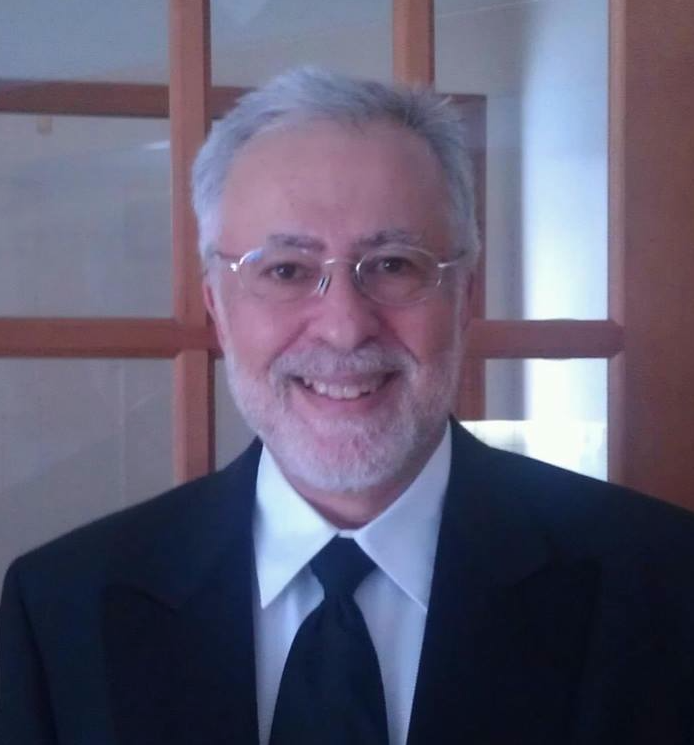 Disputes over annexations by larger cities of land held by adjoining small, predominantly rural areas have long plagued the process of accommodating and directing growth in growing areas.

But much of the commentaries have been based on the assumption that the issues are predominantly those of compensating the annexed area for loss of tax base and other items of fairness in financial matters between a city and a county.

As Michael-Allan Marion wrote in an article about the process in the Brantford Expositor in 2012:  “(it is a) complex routine that includes the transfer of some land, compensation schedules, proposed agreements on joint water, sewage and other servicing, and a feel-good statement about concerted development goals for the betterment of both parties.”

In recent discussions between the City of Brantford, headed up by Mayor Chris Friel, and the County, headed up by Mayor Ron Eddy, the issues of quantity of land required by the City and the amount of financial compensation offered to the County dominated the talks, which to date have not yielded an agreement..

The county offered to transfer about 3,500 acres (1,430 hectares) in three areas to the north, the east and south of the city’s boundaries.

The city had earlier agreed to a letter of intent that would have transferred about 5,000 acres north of its current boundaries, between Powerline Road and Governors Road.

“This is a reasonable amount of land to meet the city’s needs,” said Brant Mayor Ron Eddy, as quoted by the Brantford Expositor, who had support from comments from staff and consultants.

The county’s idea of fair compensation was to be paid an annual 15% share of the property taxes in the lands transferred for 25 years; and $1,000 for each new residential unit developed within the transfer areas.

The County also called for consultation with Six Nations, and talks about joint management and development of the Brantford Municipal Airport, which is in the county but owned by the City.

Planning and legal consultants hired by the County said they believe Brantford’s stated land needs may be greater than reality because the municipality left out of consideration some properties, including brownfields.   They also critiqued the city’s projections that it needs enough land to accommodate a population of 163,000 by pointing to other city studies, that they said proved that the city could undertake more infill and housing intensification .

Rural residents and especially thoughtful farm groups are now starting to understand better the concepts of agricultural and rural sustainability, not just about land taken out of production, but lands still in operation around it.

Small communities and some astute residents of larger communities are starting to expect quality of life to be more respected than the “rights” of speculators to realize on their “investments”.

Both city and country residents are becoming loathe to accept their politicians’ vague arguments that the increasingly huge costs of development will be of any assistance to them or their children.      People must be made aware that so-called “boundary adjustments” (the euphemism for “annexation”), are done as much for the benefits of politicians and their land-holding backers, as they are done to enhance urban life.

For underlying the positions of both the City and the County is an assumption that all growth is good.

An example of the “all growth is good” position came recently from the President of the local Home Builder’s Association, Rob Melick, who stated, “Assessment growth is a very important part of municipal financing.  Without growth, municipalities cannot thrive or even survive in the long term.”

The County has pushed heavily into both residential and industrial growth.     One cannot criticize the use of lands around major highway interchanges, like the Rest Acres Road area, for industrial purposes due to the good transportation links.    The rural residential projects however are another matter entirely.

When it comes to sprawl-like growth hurting the viability of central city neighbourhoods in Brantford, I would suggest that proponents of sound growth management should say “a pox on both your houses” to the City and the County.  Do people really accept without thinking the assertion by one investor in the north of Powerline Road lands sought to be annexed that “Maybe this will give us more growth and jobs so people won’t have to leave our area.”?

The County should re-examine its encouragement of upper middle class subdivisions and other rural housing enclaves, especially in village areas like Mount Pleasant and St. George and even the sprawling southwest Paris area.    For the County is in fact shaping the future of urban livability in the City by encouraging suburban sprawl and the “flight” of upper and middle classes from the City.   Unless we protect and enhance our existing neighbourhoods they will stagnate and in fact decline.

The solution for enhancement of urban living in Brantford is twofold:

When one looks outside Brantford and Brant County, one sees a world of urban planning that for over a dozen years now has been challenging the notion that “sprawl” (that low density, land consumptive, automobile oriented development moving further and further into the countryside) is inevitable or an efficient use of resources.

I would recommend readers take a look at these books:   Cities – Back from the Edge:  New Life for Downtown  (Gratz and Mintz);  Changing Places – Rebuilding Communities in the Age of Sprawl  (Moe and Wilkie);  and Better Not Bigger – How to Take Control of Urban Growth and Improve Your Community (Fodor).

Then raise these issues with those running for election or re-election in the autumn municipal elections.

Demand that politicians support slow incremental rehabilitation and enhancement of our existing neighbourhoods to benefit established local business and the residential inhabitants.   Demand a form of growth that makes better use of existing schools rather than closing them and building elsewhere.   Demand a sustainable urban planning that makes better use of existing urban transit and better use of urban infrastructure, rather than forcing on all of us costly new developments that use the banner of “growth” to benefit the few by grandiose schemes, the costs of which are seldom apparent at the outset.   Demand that politicians serve the common people rather than rich speculators in agricultural properties.   It is in our power to accomplish preservation and enhancement of existing neighbourhoods and our core commercial and cultural centres.

Brantford was built as a walkable community where workers living in Eagle Place and other central neighbourhoods could walk to work in the local factories.  Tell both the City and County politicians to stop with the expensive consultants and lawyers to fight over who gets the right to control inappropriate growth;    tell them that you will vote for politicians who actually understand how to enhance our neighbourhoods now and not plunder them for the sake of mindless sprawl which is environmentally and financially unsustainable.

The annexation debate, then, is a fight between two parties who both have the wrong idea.  We can do better.

Howard Rotberg practices infill development concentrating on the conversion of obsolete heritage buildings into affordable rental housing and affordable small business space and space for cultural facilities.   Born in Brantford, he practiced real estate law in Kitchener-Waterloo for twenty years and was Vice-Chair of that city’s Downtown Advisory Committee and for that work and his various residential conversions and infill projects in and near downtown Ktichener, he was awarded the year 2000 Downtown Leader Award.   He has lectured on urban planning at universities and at conferences of Canada Mortgage and Housing Corporation, and other urban planning events, and has written on urban planning for the Kitchener Record, the Vancouver Sun and the Vancouver Observer, and authored one book concerning the effect of cultural values on urban planning priorities.    He resides in Brantford where he is finishing the 18 year long conversion of the former Brantford Cordage building into Brantford Artisans’ Village & Cultural District and a 12 lot infill subdivision backing onto Lions Park featuring one story homes on wide but shallow lots. He is also the founding president of Mantua Books.