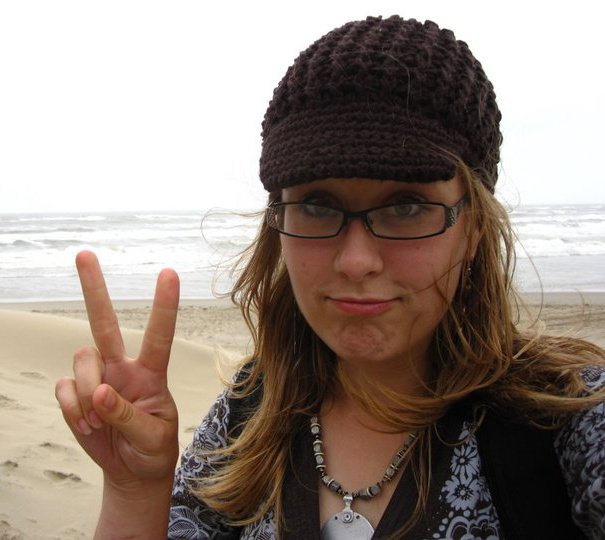 When you’re a student, December means crunch time. For most of the month, I spent almost every day doing schoolwork alongside my friends. We had this one study space where we always ended up. It had a great view of the street.

Every so often, we would take study breaks and watch people scurrying along, frantically trying to reach their next destination. Cars passed in steady droves, and we wondered who was inside, where they were going, and how they were feeling. They all looked so small from where we sat, and their agendas seemed to shrink in importance with them.

Noticing that made us feel small too. We began to question how important the work we thought was so vital actually was. It jarred us a bit.

One day, right in the middle of the height of our workloads, one member of our little clique was faced with an unexpected change. She was called home because her grandmother was on her deathbed. Suddenly her priorities shifted, and she was able to rearrange her plans quite easily. It’s what you have to do when life happens.

For the record, her grandmother is doing okay now, but between watching the city from that vantage and seeing how quickly we can be forced to adapt to new situations, I got thinking about change.

Change generally happens through one of two ways: internal forces or external forces. We decide what we do each day until the world changes on us and we adapt or until we instigate our own changes.

New Year’s has always intrigued me for that reason. Even though I have never really done the whole New Year’s Resolution thing, I’ve always thought it was pretty cool. What other force is so unstoppable as time? We are powerless to stop the ushering in of a new year. So what do we do? Get all in-yo-face by countering it with our own decision to change something.

The thing is that when we make changes, we have to be all in, and we don’t need any kind of excuse to make those changes happen. If it’s time to lose weight, we just have to decide to start losing weight. If it’s time to go back to school, just go back to school. If it’s time to start spending our money more wisely, start spending money more wisely. If it’s time to start getting more involved in your community, get more involved. If there are any other big changes sitting on our to-do lists, we don’t have to wait until a New Year’s celebration to say we’ll follow through on that change. Of course we can respond to all of those statements with “but,” but if we want to go forward, we have to trust that things will work out. It’s annoyingly simple.

When life happens, we are able to adjust. Grandmothers almost die, cars smack into each other, bills get missed, new friendships are formed, jobs get lost, and countless other events occur all the time. We rarely have control over them, but we find ways to work around them.

Sometimes we treat internal forces with less respect than external forces. We act as if the changes we impose on ourselves are not nearly as important as others, but if we want those changes to happen, we have to treat our resolutions with respect. Most of us already know what needs to change in our own lives. How do we go about making that change into something real?

We just do it. Make a commitment and stick to it. Chances are, we can figure out how to make everything else work around it. It’s never too late to make a resolution. The things in our way are rarely as big as we think they are.