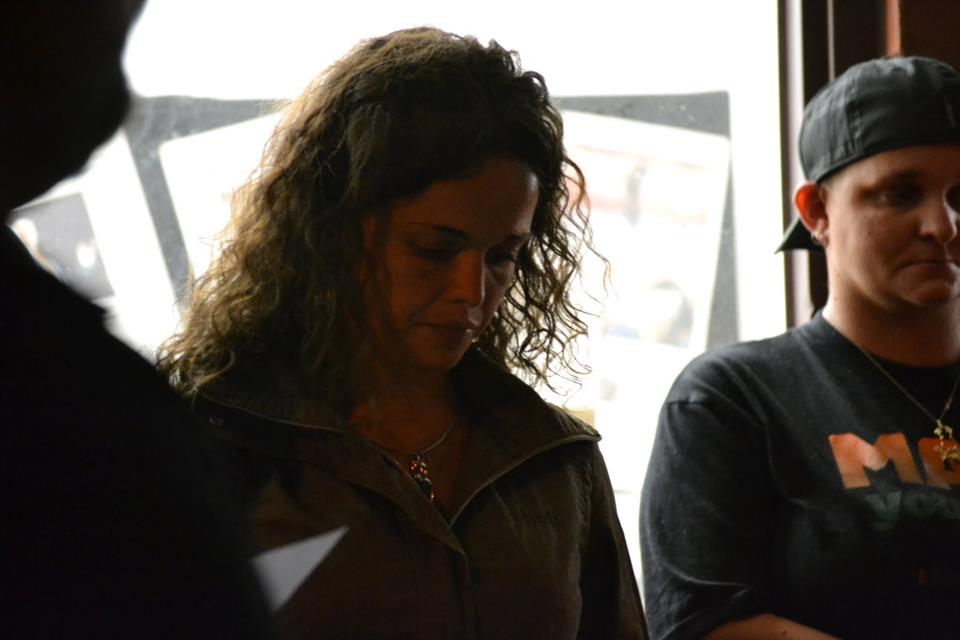 Sandy Hook Elementary School, Bill 115, and Bill C-45; three events that created the opportunity for people to bring their hearts and minds together through technology, and more specifically, social media.

The first event saw millions of people sharing their love and sympathy to a community of broken hearts and questioning minds, devastated by the loss of their children. Candles shone in windows, school signs sent prayers, and television shows paid tribute to the lost.

Bill 115 caused students to voice their disdain for the retraction of rights and the threats it brings to the rights of all workers, not just teachers. Labour organizations representing other workers picketed alongside teachers on their rolling strikes.

Bill C-45 inspired a movement that was already brewing. Idle No More has brought about an amazing solidarity across the country and in various places around the world, with people calling on the Canadian government to make people and land a priority, and to finally put an end to the history of colonization. Every day, I check their Facebook page to see what new photos have been posted from places not of this land, and I find it truly inspiring to see how social media has provided a venue for people to share a voice.

February brings another day for actions of solidarity. Most know Valentine’s Day as a day when people express their affection and devotion. For more than a decade, the day has taken on a new meaning – ending violence against women. All around the world, on this day, there are actions to bring awareness to the issue. This is a community issue, not a woman’s issue, and it is through solidarity that we will move faster to eradicating violence against women. I am thankful for each agency and organization that has ever stepped forward and worked with the Sexual Assault Centre because we cannot do our work on our own with just five of us. We need the whole community to support us, our clients, and our mission of creating a just social and political world.

Solidarity. One of the first terms I learned in Labour Studies. I had heard it before, and knew the history of Solidarnosc, the movement that liberated Poland from the Soviet Union, but it was not until my academic studies that I gave pause to what it means, feels like, and how it actually plays out in both big and small ways, creating strong impacts on history and community. Solidarity is what gave the labour movement of the early 1900’s, the Civil Rights movement of the 60’s, the Women’s Movement of the 70’s to now, and the Human Rights movements of recent times their power. We cannot expect people to carry a struggle all on their own. Each person that has a similar mind and heart needs to carry some of it, which gives those directly involved hope and strength because they know they are not alone.

Over the last six weeks we have been witness to countless acts of solidarity. Some quiet in prayer and candlelight, and others through dance and song, and drum. Some acts are momentary such as the Fast4Change campaign where each participant fasted in solidarity with Chief Spence for 24 hours. For me, Solidarity means removing yourself from your present, if only for a moment, and lending your voice, if only a word, to someone else’s struggle. There is a privilege that needs to be recognized as acts of solidarity allow us to step in and out of an active struggle at our convenience, but coming together is how we change what is not working for us, and how we join our hearts and minds to create the change that we need, to have a kind and peaceful life.