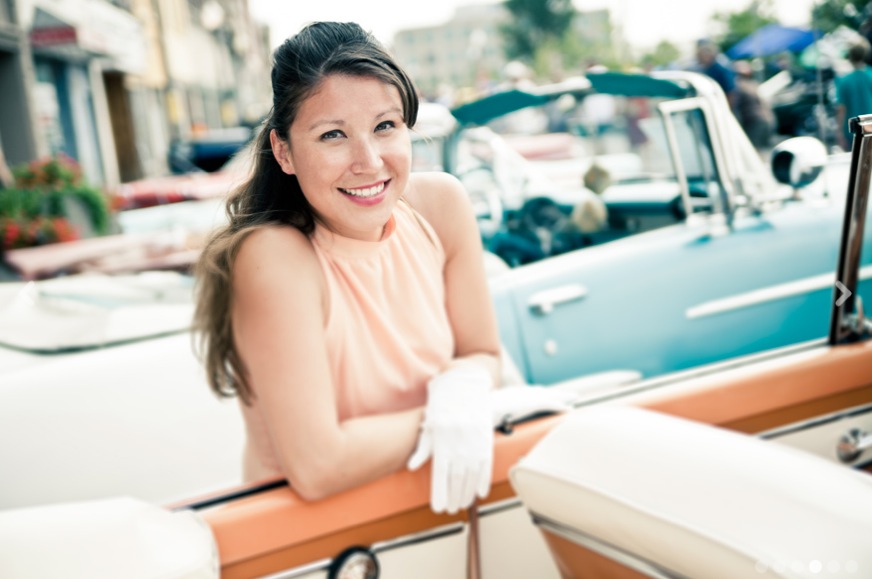 Two months ago I got a call from Josh Bean, Executive Director of the Brantford Arts Block. A fantastic organization in Brantford promoting the idea that art is everywhere.

In that vein, he got in touch with me about collaborating on a project for the Telephone City Classic Car show happening in mid July. I was in.

Not “in” in the way that I wrote it down in my planner or anything. “In” in the way that I thought it was a great idea, and one that I would of course remember when the date got closer. I didn’t. Lesson number 1: write shit down. I got an email from Josh and Paul Smith of Photohouse 5 days before the event was to take place, asking, “so, what’s the deal?” All I could think was “aw crap.” I had dropped the ball again.

Feeling pretty small and silly, I decided to respond with a pitiful “I’m sorry, but I don’t think I have enough time to put anything together. Maybe next year.”

I had just hit “send’ when I was overwhelmed with an even worse feeling than the one I get when I let people down. It’s the feeling I get when I miss an opportunity. I have no money for advertising and here I have a gifted photographer offering his services and I’m going to say no? I had put my business together in two months. Surely, I could get something together in 5 days!

And we did. And it was spectacular. Check it out: http://www.photohouse.ca/the-telephone-city-car-show/

People were excited to see us, people wanted to know who we were and how they could visit us. And it almost didn’t happen. Lesson for the day is: don’t think about it. Just do it.

Now I’m not, nor would I ever, say that slapping something together for the sake of doing it is the way to go. If this event itself were a stretch for me, it probably would have been a good idea to take a step back and wait until next year to plan something with a more cohesive message. But what I had in front of me was an opportunity that was custom designed for my store. It was on brand, and all round positive. And to not jump on it would have been nothing less than lazy.