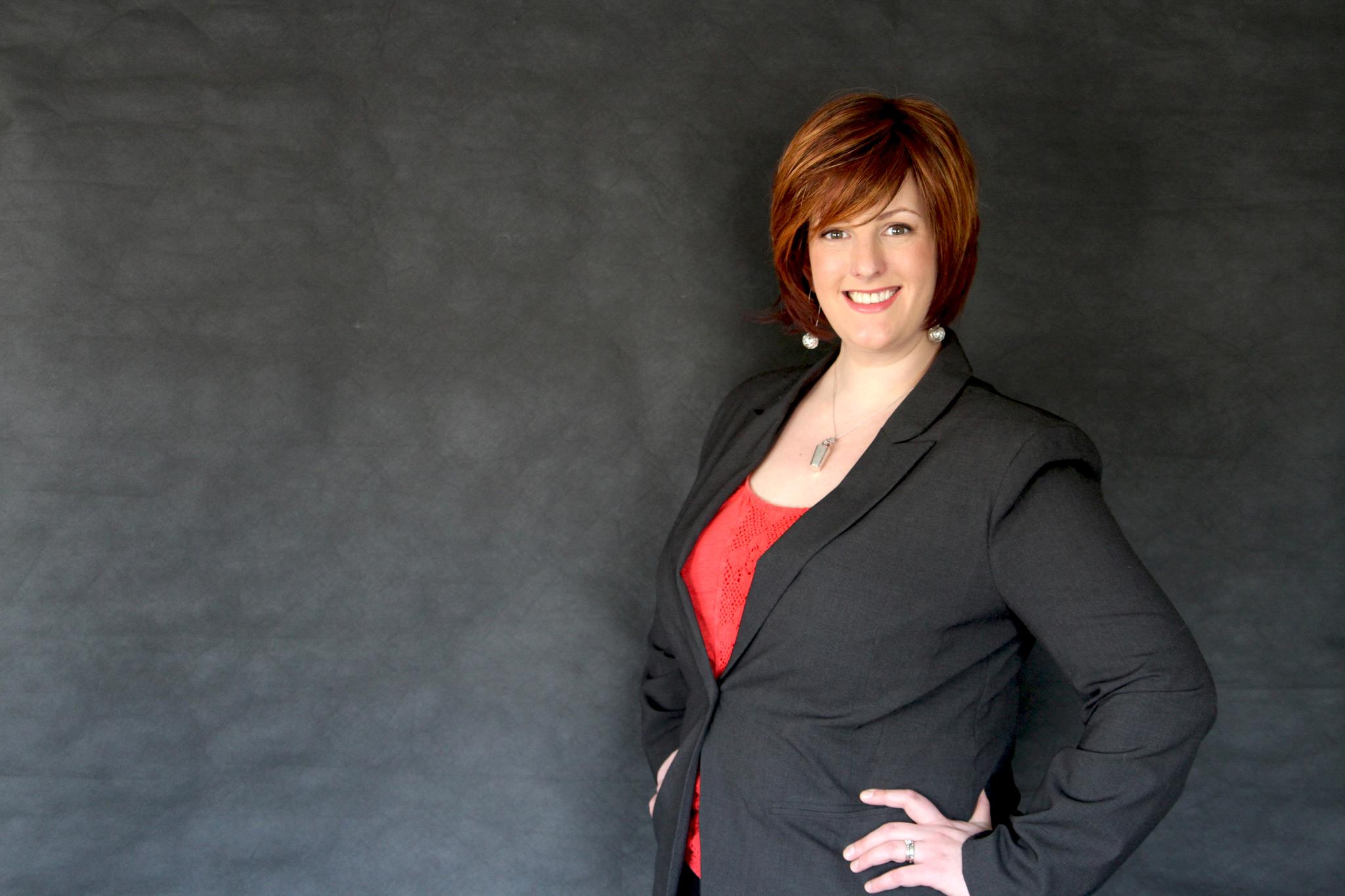 We were both so looking forward to our yearly weekend away, just the two of us. The children were set up for a fun weekend with their grandparents and Tim and I were off. We have done weekend trips to Niagara (several), St Jacobs and Elmira, and decided to go further afield to New York State where we’d be anonymous and our cell phones would not be so tempting since we weren’t going to purchase roaming packages, and wouldn’t want to incur the hefty out-of-country charges. I even left my phone at home and pledged not to read the news or use social media at all, to truly disconnect from work and technology. I had asked Tim to consider doing the same, but he felt more comfortable having it turned off and with him “just in case”.

So we set off on a Friday morning, giddy at having three whole days ahead to do whatever we wanted, eat leisurely meals in restaurants at any time of day, sleep in until we were rested (our boys routinely get up at 5am) and enjoying time together away from the demands of work, family and chores. I’m sure other parents of young children can relate to the fact that time alone together, even a few hours, can do so much to recharge and renew your relationship, and also your energy level. So, the prospect of three days was a big deal to us!

We crossed the border uneventfully after an hour long wait. It’s funny how sitting at the border in the car, listening to the radio, and chatting uninterrupted was enjoyable because there was no worry that the children would be getting bored and whiny, that they’d need to use the toilet imminently or would be melting down due to hunger as it was approaching lunchtime.

After a meal of Buffalo wings and beer I was beginning to feel unwell. I thought the spicy, greasy wings were disagreeing with me and that I’d feel better in the morning. I woke up early (no sleeping in) feeling worse. I thought that a piece of toast and some tea would settle my stomach, and though Tim said he’d hop in the shower and join me if I waited 10 minutes, I decided I couldn’t wait as I was feeling rotten. I went down to the hotel breakfast bar and had toast and tea and continued to feel worse. When I began peeing blood and having terrible pain, I knew it wasn’t just a rich meal that was the problem. I went back to the room and I knew I needed medical attention as soon as possible. Tim suggested we drive back across the border to a Niagara Falls, Ontario hospital, but I was in such pain I knew I wouldn’t be able to cross, especially if there was a lineup at the bridge.

The hotel directed us to the nearest hospital and we drove right over. I was ushered into Patient Registration and then seen by the triage nurse within a few minutes. When the nurse found out we were from Canada she told us she was also Canadian and had been crossing the border to work at the American hospital for 26 years. I remember her telling us how much better the American health care system was as I was ushered to a bed in a curtained off area by wheelchair. I kept her comment in mind throughout my stay at the hospital.

Tim was sent to make payment arrangements with the billing department and returned feeling anxious about the cost as we didn’t have our travel health coverage information with us. This is where he having his phone came in handy; he was able to email his colleagues to get the number for our benefits.

I was seen quickly by a doctor and had blood taken and an IV inserted. The doctor thought the need for an MRI scan was indicated, but all I could think about was the potential cost and how an MRI in Canada could not be ordered up just like that, unless it was a real emergency. I opted to get some IV antibiotics and painkillers and see if that helped. Luckily it helped a great deal and so an MRI was avoided. It turned out that I had a hemorrhagic bladder infection that came on quickly. It was treated with a course of IV antibiotics. At the end of the day, I was ready to be discharged, having had my fill of fluids and medicine and HGTV. Before we could leave the nurse told us she needed to present us with our Super Bill. I laughed, assuming she was joking, but apparently that’s what it’s really called. And was it ever super! I felt extremely privileged, grateful and relieved at having extended health benefits, knowing that my mortgage would still be paid, and food still be bought, on account of our benefits.

Though an MRI was ready at a moment’s notice if I had needed it, I will have to disagree with the nurse that the American system is better than ours. Even though our health care system is far from perfect, it has many positive benefits. The stress and worry during out trip over an unexpected illness was difficult enough, but the concern over the potential cost of the hospital visit made it a much different experience. As it turned out, out benefits covered the entire cost of the Emergency visit and the subsequent prescription, and they would have also paid for a follow-up visit had one been required.

We cut our getaway short and came home early the next day, happy to see our boys and relieved to be back in Canada where, for most people, a trip to the hospital doesn’t mean deciding between putting food on the table and getting medical attention. It was a disappointing trip, but we both came away with an appreciation for OHIP and a feeling that our tax dollars are of very good value, indeed.