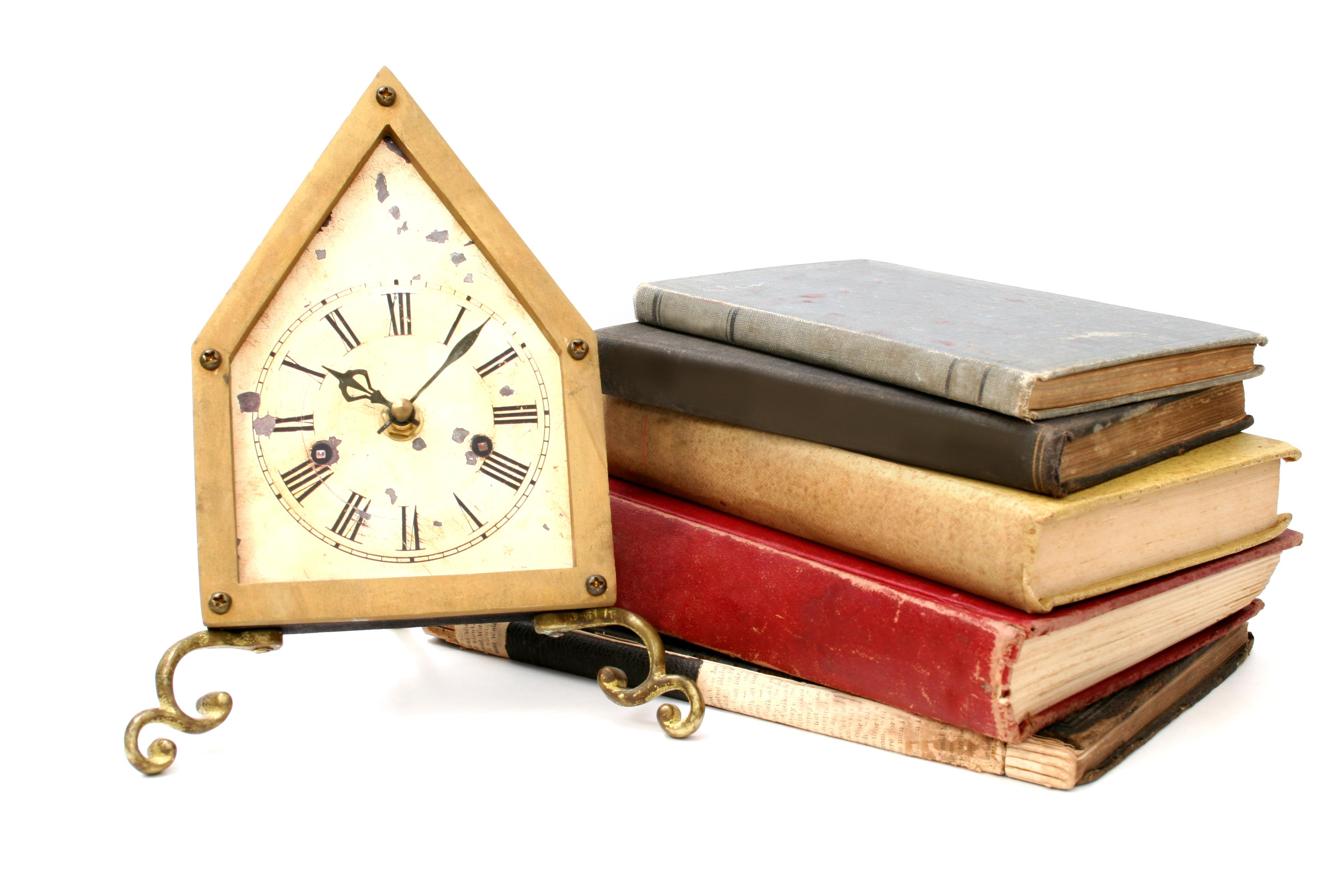 In cities and towns across Canada, traditional economic sectors have disappeared. Jobs in manufacturing have decreased, and many experts and economists agree that going forward, Canada will have a “creative economy,” focused on innovative ideas and knowledge.

Today’s workers need to be able to adapt to this ever-changing economy. Gone are the days when a worker could start a job and expect to be in that same career until retirement. Cities must also be creative in their economic plans. Many of the traditional manufacturing hubs that dotted Southwestern Ontario have redirected their economic energies. Kitchener-Waterloo has seen the development of a tech-based economy. Hamilton has moved from a steel town to a health-care centre.

Brantford must do the same, and the drive to change must come from individuals.

Across Brantford and the surrounding area, there are many who recognize the need for change and the need for education. In February 2012, the Education Works Alliance celebrated a group of “Education Champions,” outstanding role models who are devoted to education and lifelong learning. They are the people who make continuing education a part of their lives, or who achieve success because of their passion for learning. They are an inspiration to others. Despite the diverse challenges they face, the champions persevere and succeed because of their own drives, and because of the programs and support available to them in the community.

Who are the education champions?

Bill Isherwood was one of the many people who lost his job in 2008. At 53-years-old, Bill was devastated, but he used Second Career funding to go to Mohawk College, where he obtained his CAD/CAM (Computer Aided Design/Computer Aided Manufacturing) Automated Machining and Design Certificate, pursuing a subject he had enjoyed back in highschool, but had never pursued. Now, Bill remains devoted to lifelong learning, realizing that if he is prepared to learn and adapt, he will be better able to deal with the challenges life may throw at him.

Amanda Joseph went back to school after being away from the classroom for almost 15 years. She celebrated her 30th birthday last year by becoming the first of 14 siblings to get their grade twelve diploma. Since then, Amanda is happy that one of her brothers has followed her example, and is now working to finish his grade twelve. “It was really nice to be a leader, to get the ball rolling,” she says.

Tracey Mwoyoswiyi came to Canada as a refugee more than 10 years ago, and since then has made education one of her main goals. She completed her grade twelve equivalency, a college certificate, a diploma, and has plans to go to university, all while working to fit into a new country, using English as a second language. With an education in social work, Tracey is working to help others. Through her education, her mantra became, “no matter what age you are, you can achieve what you want to be in life – achieve high.”

These are just three of the many champions who focused on raising their own education levels, to create a culture of learning in our community.

The introduction and growth of post-secondary education means there are many learning and training opportunities in the area. Groups like the Grand Valley Education Society and the Education Works Alliance promote education as a path to prosperity for the community and for the individual.

Raising education levels is one of the most important factors in improving the economic outlook for our community. Brantford and the surrounding area can be proud it has more people with college degrees, apprenticeships, and trade certificate than the provincial average. In all other areas, however, Brantford lags behind, with a higher percentage of people who have not completed secondary school, people without any post-secondary education, and a lower percentage of people with university degrees, compared to the provincial average. Our community needs to bring education levels up if we are going to be successful in the creative economy and have the workers companies seek.

Education levels are also a major social determinant of health. People with lower education and literacy rates are more likely to live in low-income households, and more likely to need social assistance.

Education, training, and lifelong learning also pay off in many ways. People with higher levels of education improve their chances of finding and keeping jobs. People with higher levels of education generally earn more over their lifetimes, live longer, and have better health as they age, including delaying the onset of dementia and other age-related illnesses.

Each person can make a difference. The actions of one person can help inspire others and can spur a great change in the community. Working together, Brantford can be ready for tomorrow’s economy.