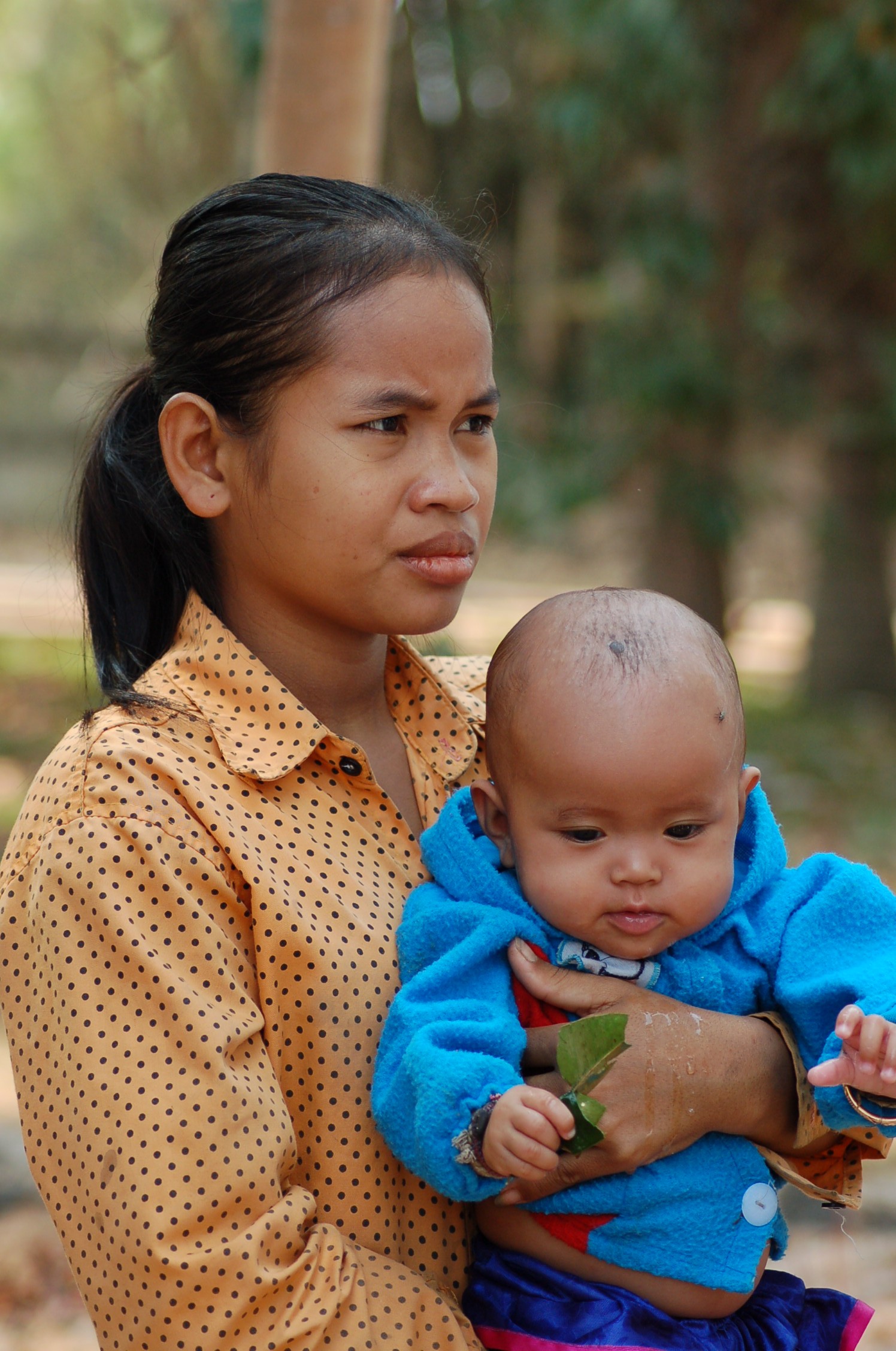 In Sierra Leone, 19-year-old Memunata gives birth to a healthy baby girl. But this joyous event has taken place on the floor of her home. And Memunata’s childbirth has been assisted by a traditional but unskilled birth attendant. In fact, Memunata herself hasn’t been fully immunized against tetanus. The umbilical cord is cut with an unclean blade. Deadly tetanus spores,
found in soil everywhere, infect the cord. Within days, tetanus has spread throughout the baby’s body, causing muscle rigidity, leading to locked jaw, arched spine, convulsions and difficult breathing. The slightest sound, light, or touch triggers painful spasms—robbing Memunata of the chance to provide even the comfort of a mother’s embrace. After a few days, the baby dies. Memunata is helpless. All she can do is watch.

In recent years, Kiwanis International and UNICEF joined forces to tackle iodine deficiency disorders, achieving one of the most significant public health successes of the 20th Century. Now, they are aiming to eliminate MNT, maternal and neonatal tetanus from the face of the earth. And in doing so, the project will reach the poorest, most neglected mothers and babies with additional lifesaving health care. The end of this one disease means the beginning of better health for so many families.

The disease strikes the poorest of the poor, the geographically hard to reach, and those without healthcare. Every nine minutes, a baby dies from tetanus. That short lifetime is marked by pain – with an extreme sensitivity to light, sound or contact that prevents even a mother’s touch. Its effects are excruciating – tiny newborns suffer repeated painful convulsions.

More than 100 million women and their future babies must be protected. This will cost roughly 240 million US dollars. Already, millions have been committed. But a funding gap remains. Their Global Campaign for Children will raise 110 million dollars by 2015 – filling that gap and making Kiwanis the world’s largest single donor to the elimination of maternal and neonatal tetanus.
It is unacceptable that innocent newborns and their mothers suffer and die from MNT when it can be prevented so easily. This is also an amazing opportunity to reach the poorest, most neglected mothers and babies with life saving health care. Developing delivery systems for MNT vaccines will blaze a trail to provide additional, desperately needed services to these marginalized families.

MNT is highly preventable. Just three doses of a 60-cent immunization protects mothers, who then pass on the immunity to their future babies. Together, Kiwanis and UNICEF can stop this disease.

“As Kiwanis members we have always believed we can change the world one child and one community at a time,” said Sheila Moore, President of the Kiwanis Club of Paris – Brant. “That’s why we’re proud to work with UNICEF Canada, knowing that the simple act of buying tetanus vaccines will not only save a child’s life, but protect future generations. Kiwanis clubs around the globe, and within our own communities, will continue to hold fundraisers for this cause so we dearly hope members of the public will keep an eye out for these events, and lend us their support.”