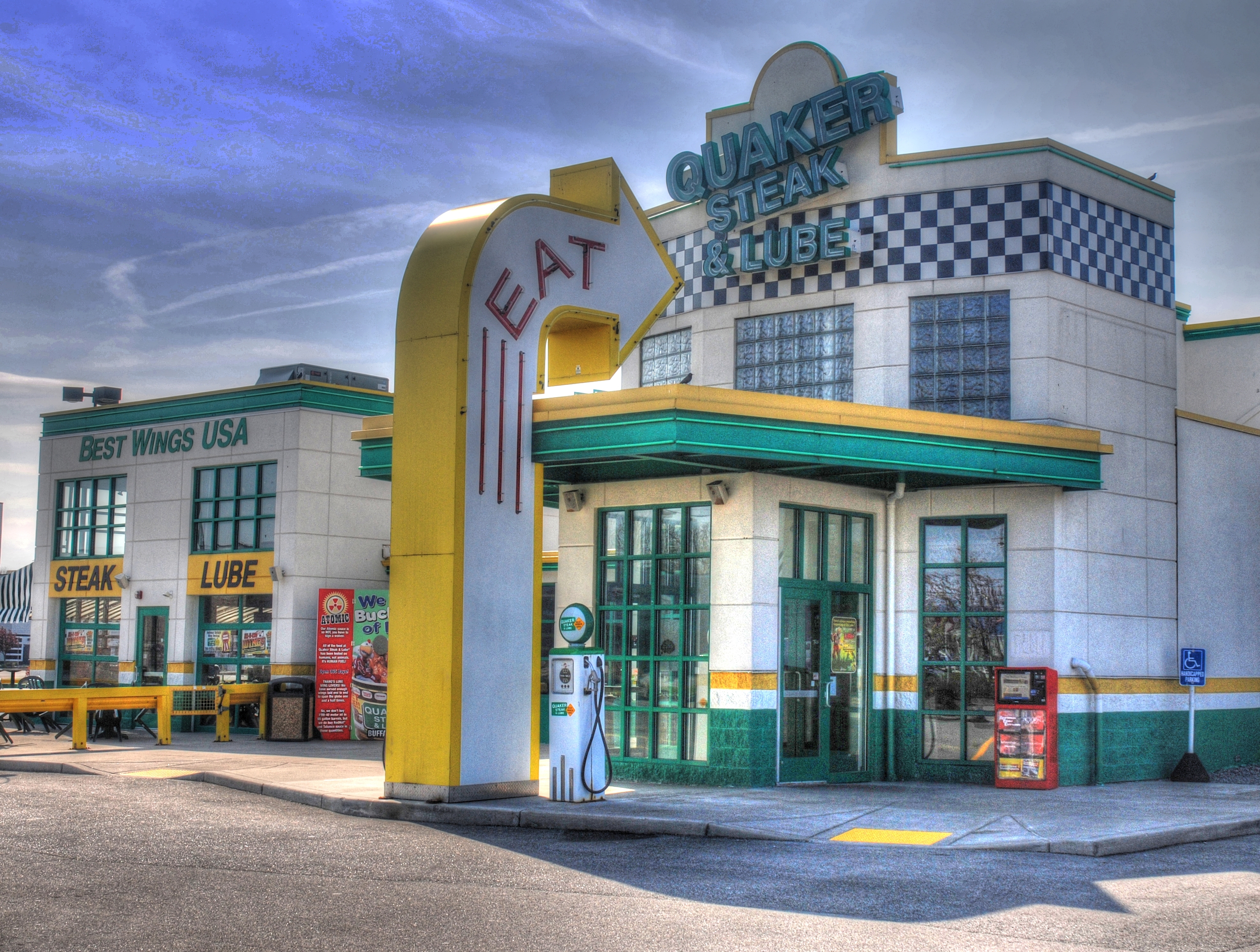 Photo courtesy of Karen Stoyles of the Brantford Camera Club.

If you’ve been in Brantford over the last fifty years or so, names such as F. C. Bodley, Wes Switzer, Louise Dawson Ernest and Verginnia Barrie would have been synonymous with photography. These were some of the local photographers and members of the Brant Camera Club. The club which was founded in 1957 went by the name of the Brantford Guild of Colour Photography. At that time the club’s focus was colour slide photography because that was the interest of many of its members. The Guild or Club was very popular in their approach to educating their members and getting them out taking pictures. Outings and fieldtrips were held on a regular basis which took members to local sites and scenery to photograph and enjoy an afternoon in the outdoors. Guest speakers and inter-club competitions were part of the club’s regular programming during the year.

Meetings were held at the Glenhyrst Gardens for several years, and then more recently, the Eagle Place Community Centre. With swelling membership and more interest from the community the club was forced to pull up sticks and move to more accommodating digs. Starting September 3rd, meetings will now be held in the basement of the Sydenham United Church. This new location is more suitable and better equipped to handle the growing membership. Over the years, the interest of the club members grew to include colour and black and white prints, however; by the end of the 20th century membership was dwindling as was the interest in colour slides. With the advent of digital cameras and digital photography people were starting to look towards this new technology.

With this new modern and exciting technology, the club had to keep up or get steam rolled by the digital era. In 2003 the executive made some changes, one of which was a name change from the Brantford Guild of Colour Photography to the Brant Camera Club. Some of the older members have become more tech savvy, and are very helpful to new members. The focus of the club has always been the same: to educate, and for its members to have fun. The club has been enjoying a steady growth over the years and has been welcoming photographers of all skill levels, as well as various types of equipment. New programs are always being implemented by the executives, and this season is no different. Guest speakers are booked every month, covering topics from Photoshop techniques to table top photography, lighting to landscape photography and just about everything in between. Members old and new will have several field trips to choose from this year. Clinics and workshops are also part of the programming.

The clinics are friendly competitions where members can have their images critiqued by a panel of judges, and ribbons are awarded according to a points system. There are no negative remarks, but judges will make suggestions on how the image or images can be improved. The field trips are usually to local or surrounding area sites which can include waterfalls, entertainment centers, sporting events and a chance to photograph star trails. The Brant Camera Club always welcomes new members of all skill levels. You do not have to be an established photographer or have the priciest and newest equipment, but you must be prepared to meet new people with shared interest, and to have fun.

For more information on programs, meeting dates and times visit the club’s website at www.brantcameraclub.com