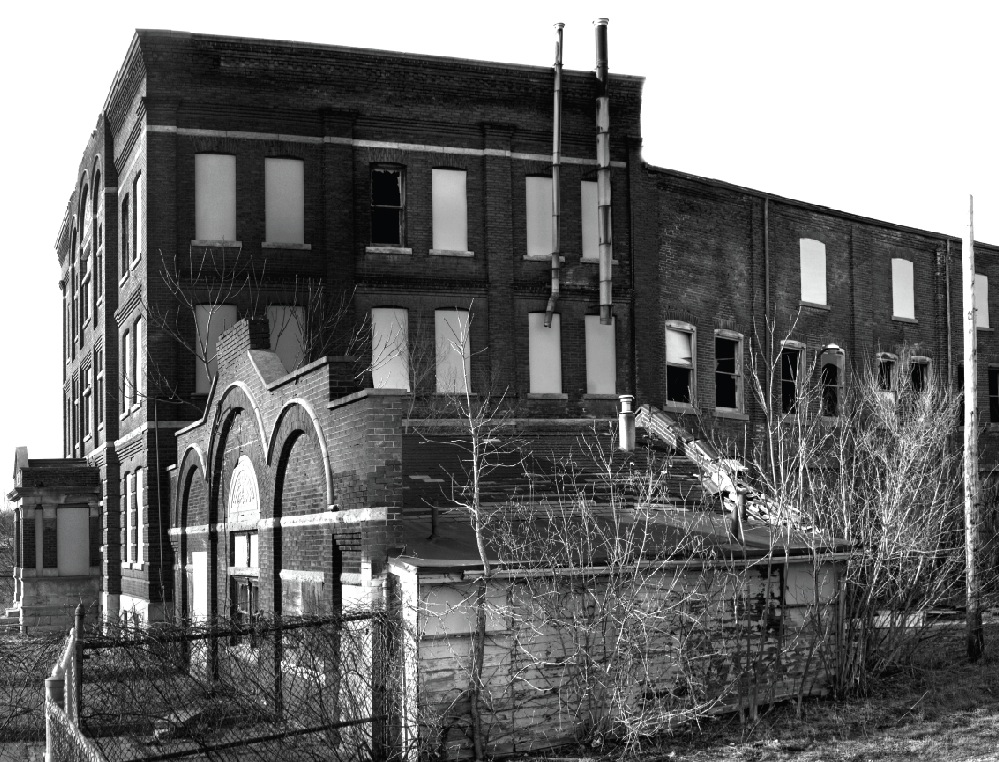 As we walk around Brantford, let us open ourselves to the ways of nature around us. Many living things make a stand, and live or die in a relationship with their environment.

They do not have the luxury to move away: they feed us, clothe us, and provide us with fuel and shelter. Plants and living organisms in the soil reach out for their sustenance to the soil, the sun, the rain, the air, and everything they can draw from these four elements that surround them.

From the sun they take energy in abundance, and with an efficiency that we would love to copy. From the rain they take their main ingredient, H2O. From the air they take nitrogen, carbon dioxide, and sometimes pure oxygen, to build their cells. From the soil they vacuum water, and everything in the water, at a molecular level. Osmosis allows all of this to pass through a plant’s root’s semi-permeable membrane by diffusion.

Plants do not discriminate much about what they take on board. To a degree they regulate the uptake of electrically charged (ionized) atoms to protect against excessive potassium ion uptake. That is all. Still they uptake all ions, just in a more regulated way. Chelating agents can be added to the soil, if wanted, to aid in the uptake by plants of heavy metal ions faster. These chelators are not poisonous. They cost about fifty cents a pound. The chelator agent product, EDTA, is made of only the main three elements in air: hydrogen, nitrogen and oxygen. It is harmless.

As water transpires from the upper part of a plant in the heat of the sun, the water keeps flowing upwards from the roots, and with it, the molecules and atoms that entered the root system with the water. These molecules could be fertilizer or calcium or other minerals, or they could be cutting oil thrown out the back door of Massey’s every Friday afternoon on the ground. These molecules can be diesel fuel, PCB’s, heavy metals, and any other of over one hundred contaminants that might be found on our brown- fields in Brantford. 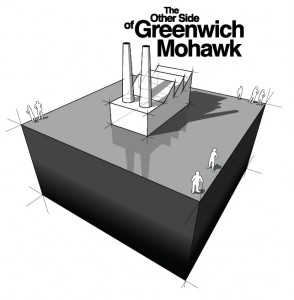 Sunflowers were famously used after the Chernobyl nuclear incident to successfully pull radioactive isotopes out of the ground. People are living there now. Scientists have now identified over 400 species of plants that will thrive in contaminated soil and pull up the contaminants, including PCBs, and heavy metal like lead, arsenic, mercury, cadmium, and all the rest of these nasty chemicals. Scientists call these plants hyper-accumulators. Phytoremediation comes highly recommended by  Environment Canada, the Environmental Protection Agency, the USDA, the United Nations, and all kinds of other organizations and professors. Plants can harmlessly sequester the lead and mercury from the battery and ammunition companies of Greenwich-Mohawk brownfields. Heavy metal is corrosive. It sticks to the Myelin sheath of their brain and nerve cells. It corrodes a hole and the electrical impulses leak out to the side and do not make it to the next cell. This causes brain and central nervous system damage that is permanent and accumulative. It is also carcinogenic.

White Farm has been down for 23 years now, yet all the ground is sealed up with cement. Sternson’s has been down for about 10 years now. Most of that ground remains sealed in cement. The rainwater goes through the cracks and under the cement and pushes the pollution plumes along, underground, under the cement. Scientists call using plants to stabilize pollution plumes, by reducing water flow, phytostabilization.

Some people say that natural soil remediation would take too long. It would take 8 -10 years to do a great job with chelating agents to speed up the uptake of metal ions. Professor Greenberg of the University of Waterloo has documented cases where it has taken 6 years.

It would be thorough, effective, and cheap. Where plants did not thrive, a small city backhoe could excavate and the hot spot could be dispersed to lower concentrations, so plants could work. Artificial soil remediation is well over one hundred times more expensive then practicing natural soil remediation for 8 – 10 years with chelation. Nature works for free, but we have to have a little patience. I want to see a solution for the Greenwich-Mohawk that is safe for future generations, and is also cost- effective. If we practice natural soil remediation at Greenwich-Mohawk brownfield the resulting development will be better, less dense and less contaminated then it would otherwise be.

After we have taken down the buildings, I hope we finally take up all the cement and asphalt and let in the air and the sun. This decision is ours to make. I believe that we should take it upon ourselves to raise our own awareness, and our friend’s awareness, of the choice ahead of us.

I believe in the benefits of natural soil remediation, to the soil, to our own bank accounts, to house values, to the future development there, to our carbon footprint for Global Warming and most importantly, to the lives of the children who will live there.