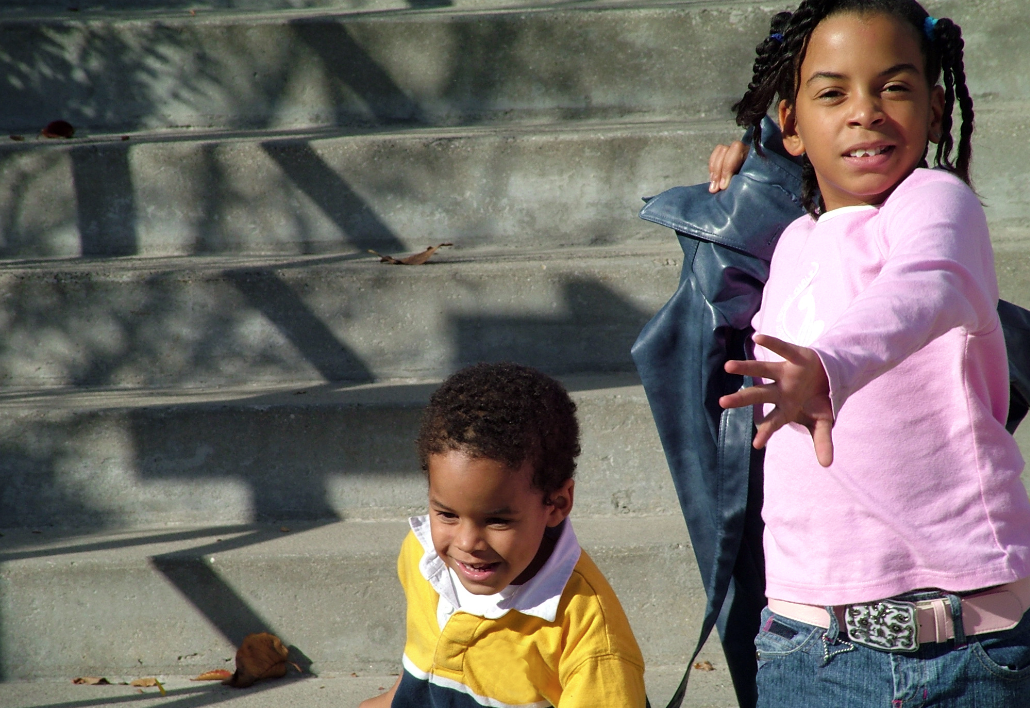 There has been much talk about bullying on TV and in the newspaper. Recent legislation that was passed was about protecting people in the work place and education of our youth. This is my take on the situation. Many times in my life I have been involved with bullying situations. The way I see it, there are five positions to be in when bullying occurs. The obvious two are the bully and the victim. The less talked about, but the most impactful, are the bystanders who stay quiet, and the bystanders who speaks up. Last are the others who have to deal with bullying; the parents, the teachers and the various other authorities. I have played every role in my life, although I bet very few of us can say we’ve never bullied someone.

The bully has been studied and studied, and it has been proven that it isn’t an effective strategy for climbing the social hierarchy. The question that has been studied is why does a bully bully? The answer is simple. Bullies are human and, like the rest of us, they want to feel good, wanted and needed. They just don’t know how to do it.  It has also been proven that every bully has been bullied themselves, so when they were being bullied they handed over the control to their aggressor. So, now they know that they have the control over that person they are bullying. Therefore, they should feel good, wanted and needed and they do, but only in the moment. After it has been all said and done they go back to felling bad, worthless and lonely until there next victim comes along and they can attack. Do they lay awake at night feeling regretful of what they did that day like I have the times that I didn’t make someone feel nice that day, or do they plan their next attack?

The victim of a rage-filled bully is one of the worst positions to be in at school because not only do you feel that the person who is standing in front of you is bullying you but everyone else around you is as well. As you stand there listening to the vicious words and taking the painful abuse, you slowly look around through the blur of tears in your eyes and you see all of your friends standing there. Why aren’t they doing anything? Then your mind shifts back to the bully.  Why are they saying that?  Why do they hate me so much?  You try to come up with a comeback but it’s too late because they have already taken the power and walked away.

The bystander is the easiest way to come across a bullying scenario. You try and reason your acts of not speaking up with words like ‘I shouldn’t be stepping into their business,’ or, ‘if I step in, the bully is going to start bullying me?’  The bystander’s role is the most important because they have a chance to stop it before the rest happens. They have a chance to spare the victim of a few more words of hate, they have the chance to show everyone else that their voice matters. The sad part is that, in most cases, nobody takes that chance.  They stand there mesmerised by the evil bully and the helpless victim.

I have chosen to speak out. I believe that standing there not doing anything is just as bad as the bully standing next to me. In hindsight, when I look at all the times I have let it pass, it stings. It stings that I could have risen above the rest and spoken out; it stings that I didn’t do the right thing.  Although, when I look back on the times that I did speak out in the moment, I did feel awkward but after the fact, I felt awesome. Singlehandedly, this is where the educators need to beef it up because there are too many scenarios where the kids could step in and self-regulate. The kids don’t though because no one has taught them how.

Although, the education system cannot totally eliminate bullying, they sure as heck can decrease it. I have had the private school experience, the public school drama and the special class treatment and it all depends on the school’s attitude. The one year I spent in private school I had absolutely no problems. It was a different environment where everyone seemed to get along and all we did was play with our dolls and laugh. The public school drama was the toughest.  They let the kids run wild, bullying one another making the weak kids weaker and the strong kids stronger.

My friends and I were all bullied by students but every time we went to either to the teacher or the principal (with or without our parents) they did nothing. They would act as if their hands were tied or that they would monitor the situation which really meant sorry kid, you are on your own. The next school I went to has been more helpful but still not good enough.

I have had a few mean words said to me but they were immediately taken care of, but there is still the Queen Bee and the drones and they haven’t even given it a second look. There is a box there that no one talks about where you are supposed to put in pieces of paper that tell the teachers if you saw any bullying, but quite frankly it looks so deserted I don’t even think they ever check it.  Great idea must be talked about and celebrated to be effective.

I compare different environments to the school system such as the YMCA where I have attended camp and there must simply be a zero tolerance policy that is enforceable because when an incident did occur, it was actually dealt with. I for one was amazed. I don’t know why some environments don’t act on the first incident and wait until things build up until it starts to affect that child’s life. I have a friend who has been bullied for years and the school has done nothing but stand there and watch it happen.

This cannot be a habit anymore.

I have seen many of these scenarios but the ones that I remember the most are the ones that I made an impact in.  The most powerful statement that I used was “Stop being so mean to my friend, you are being a bully.” Simple enough words.

One Reply to “The Power of Intervention – by Madte Brown”