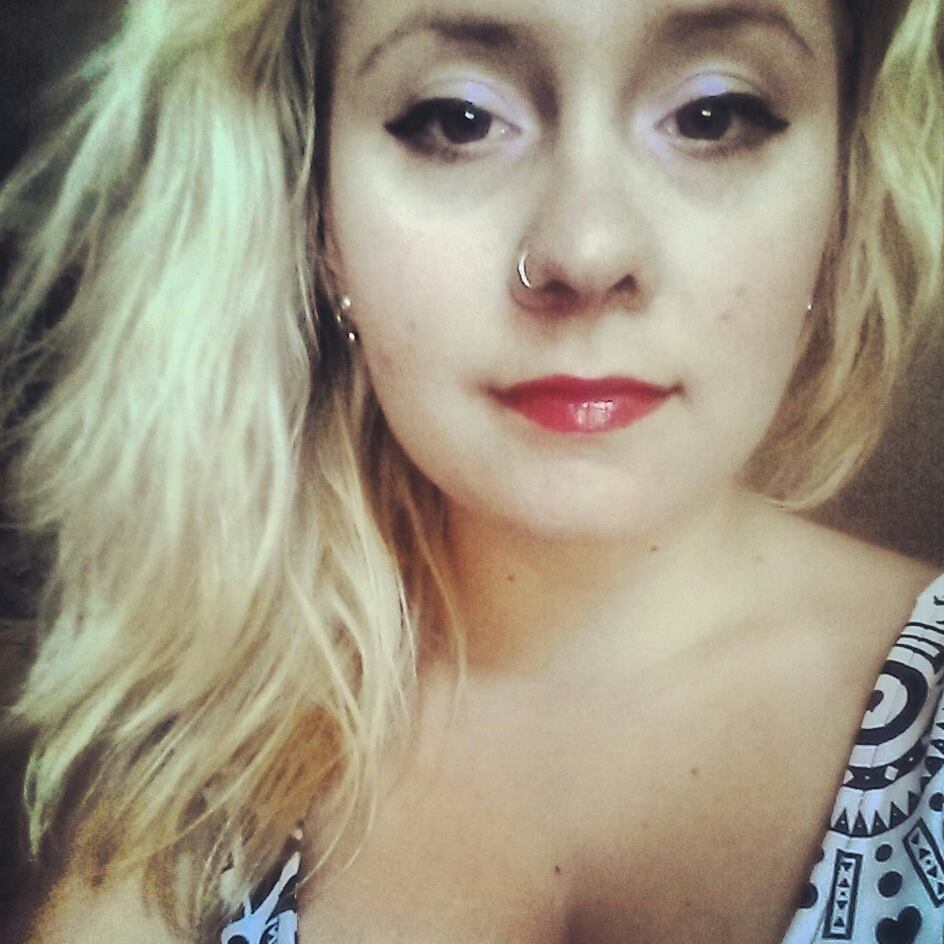 I saw Justin Lukach in a loincloth in Papua New Guinea before I met him in person.

I saw him surf across the floor of a busy mall in Japan on a foam board, sleep in a wooden tree fort a few feet above a pack of lions in Zambia and force himself to throw up to make his travelling partner, Scott Wilson, feel better about his drunken heaving outside a bar in Whitehorse.

But when I finally meet Lukach, a day before his pickup truck is stolen from his place in British Columbia (it was found a day later – the culprit took Lukach’s stereo), he looks different. His hair, brown and spiked to perfect tiny points, is a strange sight when I’m used to seeing his messy blonde surfer flow secured with a bandanna on Departures.

Before Departures, a TV show in which former Brantford residents and high school friends Lukach and Wilson traveled the world, Lukach had never been farther east in Canada than Montreal or farther west than Ontario. His humour – witty and slightly sarcastic – stayed with him on his journey around the world, but sitting in the Blue Dog on Brant Avenue, I learned something else about him: Lukach is a little conceited. “I laugh at my own jokes,” he tells me. “You have to understand my sense of humour, [it’s] like you have to visualize what I’m saying because what I’m saying doesn’t make sense. I might say something really stupid, but if you listen to what I’m saying, I’m actually really clever.”

But under his jokes, his worldly experience and his fame, Lukach feels insecure about where he’s headed in life. “I regret not pushing harder after Departures to make something else happen,” he says. Since the show ended in 2010, Wilson embarked on the diving show Descending, which began airing in 2012. Lukach, on the other hand, left his core network of friends and family around Toronto and moved to Vancouver, which he says caused his career to come to a halt.

Before his adventure around the world began, Lukach worked at Blue Bird Corporation, the bus manufacturer. Despising the job, he went to Seneca College in Toronto for Fire Protection Engineering and then moved to Las Vegas before finally settling in Hawaii as an engineer. Meanwhile, Wilson was presenting Departures to a network with someone else as his travel partner. When Wilson’s partner chased a girl to New Zealand and married her, Wilson began searching his MSN contacts for a suitable backup. Lukach dropped his job in Hawaii and eagerly filled the spot.

The first few episodes of the show’s first season took place in Canada. Lukach’s mother, Donna, wasn’t happy with them due to the amount of drinking and swearing. Lukach, on the other hand, boasts that the show’s parental advisory warning was mostly his fault. “They were thinking they were gearing to young people,” Donna says. “They just had to clean up their act a little bit because it’s not just geared for the young people; it was geared for all kinds of people.”

Lukach did a lot of stupid things on Departures, such as climbing the Atlas Mountains in Africa in jeans. Andre Dupuis, the cameraman, pushed Lukach to keep climbing while he complained about his altitude sickness. When Lukach got to the top, he says he didn’t feel like he deserved to be there because he believed he gave up. “Me and Scott were like, ‘This is a travel show, not a fucking hiking show, why do we have to climb a mountain to feel like we accomplished something?’” he says. “We’re not fucking mountaineers.”

Despite the arguments and hard work, Lukach was let down when Departures came to an end after three seasons and Wilson and Dupuis parted ways with Lukach to work on Descending. “AfterDepartures was probably the hardest years of my life because you travel around the world like a rock star, living it up … and you just don’t know what the fuck to do afterwards,” he says.

He is currently working on a new show about search and rescue efforts in Las Vegas’s Red Rock Canyon, which he hopes to release this year. Naturally, I was curious if there was any competition between him and Wilson. “If either of us had the chance we would be working with each other again,” says Wilson. He says Lukach is the most loyal friend he’s ever had, and some of his best memories come from being Lukach’s roommate on the road. “At the end of the day, if you were totally exhausted or pissed off or homesick or whatever it was, it was kind of like having a brother there,” says Wilson. Wilson explains he and Lukach are completely different people. “He wants to do, see and say everything I don’t,” says Wilson. When I told him Lukach felt Departures depicted himself as a goon and Wilson as the brains, Wilson laughs. “There you go, our answers are completely different.”

But the word different doesn’t begin to describe the array of things left over from Lukach’s trips around the world I encounter in his bedroom. My eyes dart to a Tibetan monk’s mask resting on a desk. The mask stares at the ceiling with an intricately carved toothy grin and stands out among an old computer monitor, a bottle of baby powder and Gucci cologne. Among the many bottles of alcohol on the desk, including pisco from Easter Island, is a water bottle. It’s wrapped in paper that sports a caricature of Lukach wearing his signature bandanna but a not-so-signature disproportionate grin and butt-chin. Under Lukach’s face are the words Lukach Energy, and beside his face are the words non-alcoholic.

Lukach shows me a blow dart gun from the Amazon. It belonged to the deceased father of a chief he had met, whose funeral Lukach attended in the middle of the jungle. I hoist the weapon – about the size of rolled-up poster – to my face to inspect it, in awe that it has actually been used to kill people. He dumps the contents of a bag from his closet on the bed: a fuzzy pink bunny suit whose feet are worn in. It was supposed to be a Halloween costume. When he first saw it, though, he knew it had another purpose. “I’m fuckin’ taking this to Easter Island.”

And like the waters surrounding Easter Island, Lukach still feels the effects of Departures rippling around the world. Many fans write to tell him he has inspired a road trip or a backpacking trip. Yet despite this success, Lukach says he doesn’t feel relevant anymore, and he feels people have moved on. He says he is at a selfish point in his life where he needs to accomplish his goals and acknowledges he needs a “swift kick in the nuts every once in a while.”  “Having dreams, that’s what life’s all about,” he says. “If you don’t have that, then that’s just a shitty way to go through life. You’ve given up on yourself.” But Lukach knows his purpose is to entertain people, and no matter where he is in the world, he is capable of that.