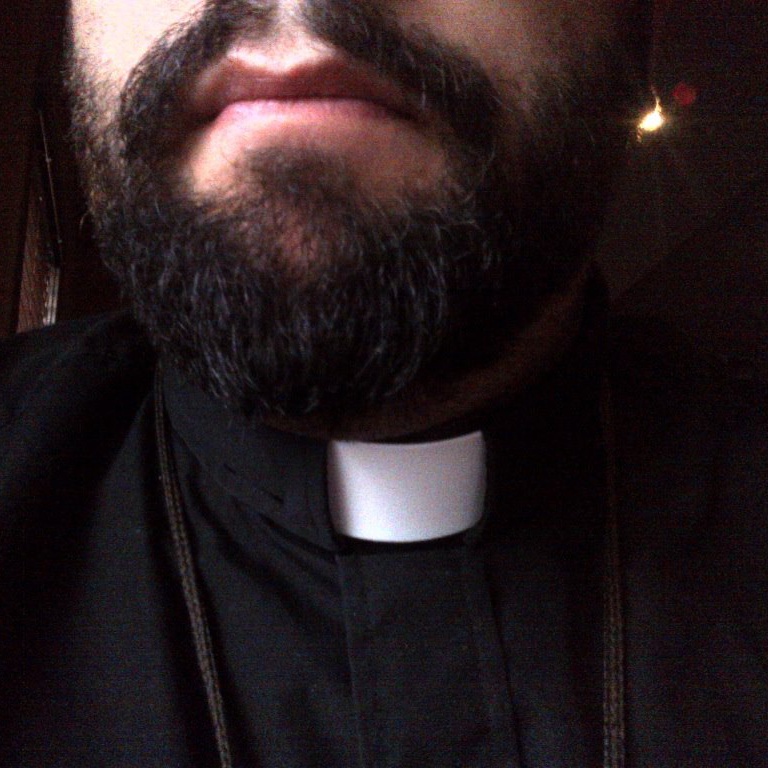 A writer that has had a profound influence on my life is Henri Nouwen. Nouwen was a Roman Catholic priest who had a successful career teaching at Notre Dame, Yale and finally Harvard. Nouwen would leave Harvard to become the pastor of a L’Arche community in Richmond Hill called Daybreak. L’Arche is an international network of communities founded by Jean Vanier where people with developmental disabilities live in a community with their assistants. Arriving at Daybreak, Nouwen was welcomed into one of the L’Arche homes and was asked to help Adam Arnett, a severely disabled man, with his morning routine. The time spent at L’Arche and his relationship with Adam would have a profound effect on Nouwen and his writings. One of my perennial reads is his book, In the Name of Jesus: Reflections on Christian Leadership. I picked up the book the other day and began to look over all my scribbles and highlighter marks, I paused on page 17, where Nouwen writes: “I am deeply convinced that the Christian leader of the future is called to be completely irrelevant and to stand in this world with nothing to offer but his or her own vulnerable self.”

I was struck by this statement, especially in an age where the church is seen as irrelevant, and where church leaders are continually trying to re-engage society in meaningful and relevant ways.

Nouwen’s comment is prefaced by the insight that when he came to L’Arche the communities welcome had absolutely nothing to do with his past achievements and skills. He writes,
“These broken, wounded, and completely unpretentious people forced me to let go of my relevant self – the self that can do things, show things, prove things, build things – and forced me to reclaim that unadorned self in which I am completely vulnerable, open to receive and give love regardless of my accomplishments.”

The truth is that in our current context, many of our relationships are based on the benefit or value the other brings to us. In other words, what does that person have that can be of use to me? If a person is of no worth to us we are reluctant to enter into a relationship with them. Or if a relationship no longer yields what we need, we move on to one that does. At L’Arche Nouwen found himself in an unsettling place in that the relationships being formed were not based on his perceived worth. He was simply accepted for his own sake. In turn, Nouwen was called to accept those he lived with, many of which had limited competencies and provided no immediate benefit, in the same way.

I believe Nouwen’s statement that leaders are called to be irrelevant is a plea for the Church and its leadership (a plea I would like to extend to non-Church members) to stand in solidarity with the poor, or those who lack what our society values. As leaders inside and outside the church, by entering into relationships not built on our skill sets or accomplishments, the currency by which we sell ourselves to the other, we allow our vulnerable selves to show. In doing this, we invite others who may not have the same abilities or accolades into a vulnerable communion where one is appreciated simply for who they are, not bound to societal assessments of worth.

I believe that the vulnerability which Nouwen is calling us to is an important ingredient for those who wish to create safe, welcoming and inclusive spaces where true connections and relationships can flourish; which are not reliant upon people’s capabilities, income bracket, skill set, accomplishments etcetera. In turn, when all these adornments are stripped away the humanity of our fellow human beings are made visible to us, enabling us to welcome one another as brothers and sisters, a common people.