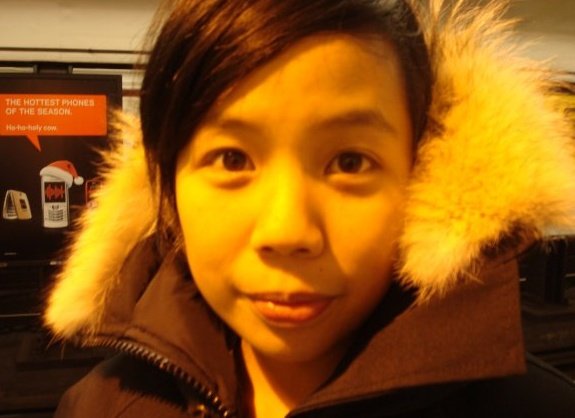 Sharon” puts on her high heels and lipstick and walks out her front door. She knows she is taking a risk walking the streets of Brantford. She is afraid of being attacked and beat up. Born biologically male, she has spent her life feeling disconnected from her body; Sharon identifies as a woman and considers herself transgendered. According to Rainbow Health Ontario, transgender is “a person whose gender identity is different from his or her biological sex, regardless of the status of surgical and hormonal gender reassignment processes.” If we imagine gender identity as a person’s inner sense of being male, female, neither, or both and gender expression as how a person expresses their gender in the world, then we can understand Sharon as a woman despite the body parts she was born with. People still have a difficult time being open and understanding of the transgender identity. These misunderstandings lead to discrimination and sometimes violence.

This is a day to memorialize those who have been killed by transphobic violence and bring attention to the ongoing violence experienced by the transgender community.

Transphobia refers to the hatred of, or expression of cruel behavior towards trans people. Sharon has experienced hatred and discrimination in Brantford. She has been publicly ridiculed for wearing a dress and make-up and her home has been vandalized. She feels vulnerable to violent attacks and often dresses as a man to avoid being beat up. The threat of violence has made Sharon feel like it is unsafe for her to be herself. These transphobic acts of violence have caused Sharon to feel isolated and alone. She has considered suicide. In 2010, an organization called Trans Pulse reported that 77% of trans folks have admitted to contemplating suicide, while 43% have attempted suicide. The transgender population continues to face barriers that impact physical and mental health. Transgender people are continually marginalized and are often denied access to employment, respectful healthcare, housing, and education. In 2000, the Ontario Human Rights Commission wrote: “There are, arguably few groups in society today who are as disadvantaged and disenfranchised as the transgendered community. Transphobia combined with the hostility of society to the very existence of transgendered people are fundamental human rights issues.”

In May 2011 EGALE Canada (Equality for Gay and Lesbians Everywhere) released a national study regarding Homophobia, Biphobia, and Transphobia in Canadian Schools. The following research demonstrates the concrete ways in which the trans population, specifically trans youth, in Canada has been impacted by oppression and discrimination.

90% of trans youth hear transphobic comments daily or weekly from other students
74% of trans students have been verbally harassed about their gender expression.
25% of trans students reported being physically harassed or assaulted because of their gender expression.
24% reported having personal property damaged or stolen
Transgender students were far more likely than sexual minority students (lesbian, gay or bisexual) to be harassed or assaulted

These statistics should be deeply concerning, even more so with the knowledge that most were met with little or no consequence.

In June 2012, Gender Identity and Gender Expression were added as grounds of discrimination in the Ontario Human Rights Code. These additions confirm that transgender people are entitled to the same rights and legal protections from discrimination and harassment as anyone else. Though a huge step for LGBTQ (Lesbian, Gay, Bisexual, Trans and Queer) rights in Ontario, there is still much work to be done, especially here in Brantford. Sharon continues to feel discriminated against. She tells me, “I just want to be accepted for who I am”.

On November 20th, please take the time to remember that in Brantford and beyond, trans people continue to experience violence resulting in mental and physical injuries, even death. Making Brantford safer for trans people begins with education and awareness of trans issues. In recognizing the trans population as a community deserving of respect, compassion and understanding we can make this city a safer, more inclusive and welcoming place for everyone.

One Reply to “Trans Day of Remembrance by Casey Mecija (@GrandRiverCHC)”