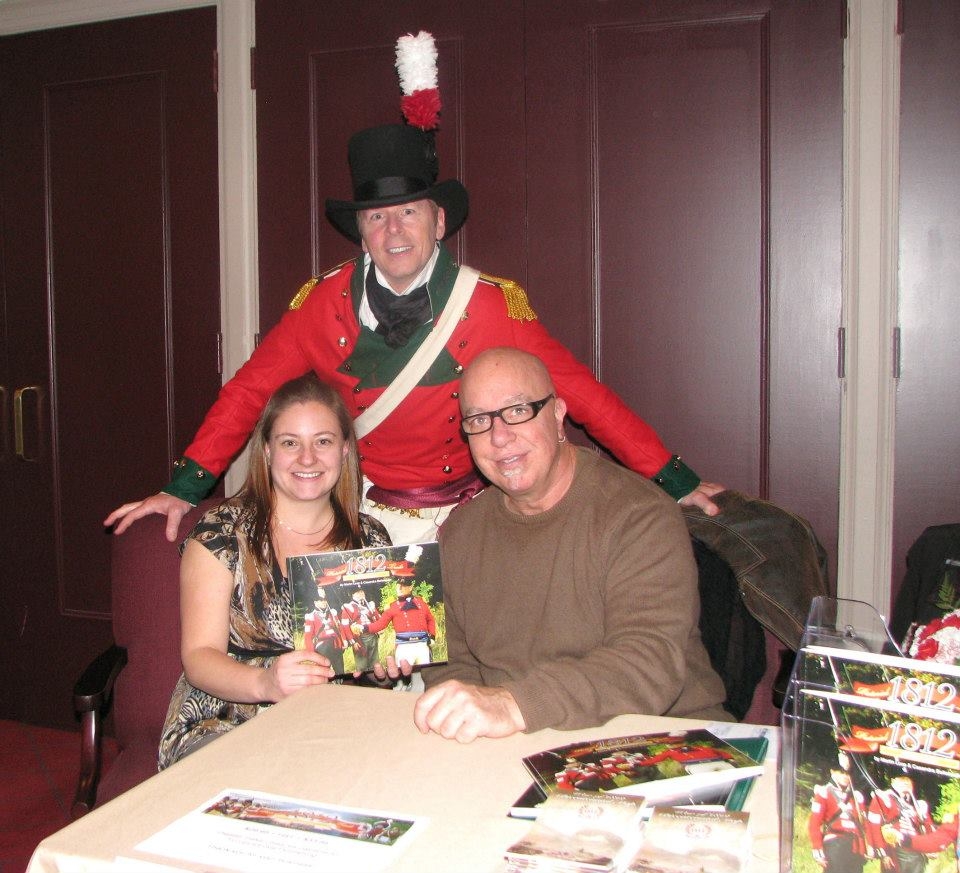 The history of this great country precedes the official birth of the nation in 1867, although sadly, not many Canadians are fully aware of our heritage.

The war of 1812 set the stage for the eventual birth of Canada. Camaraderie and nationwide unity were two important factors that resulted from the 30-month long conflict that pitted America versus Canada.

The Department of Canadian Heritage conducted a survey on the war of 1812 knowledge. Only 14 per cent of interviewees could properly name the countries involved in the war, not to mention key figures, battles or the eventual outcome. Stephen Harper’s Conservative government has publicly stated he wants to show Canadians why the war mattered, hence the television commercials, documentaries and peace celebrations nationwide.

So, how much do you know about the war of 1812? Brantford, known then as Brant’s Fording Place, was the site of a small skirmish near the end of the war, but also played a vital role as a transportation corridor for soldiers and militiamen travelling between the Detroit frontier and Niagara Frontier. The final battle of the war (at least on Canadian soil) took place in Oakland, and is widely referred to as the Battle of Malcolm’s Mills.

1812 Pictorial Trails: 200th Anniversary is a unique look at the events of this decisive war, as they occurred in Upper Canada. The text is factual and is complimented by photographs of battlefield sites, monuments and re-enactments from communities across southwestern Ontario and the Golden Horseshoe area. Martin Love, a Brantford resident, is the professional photographer behind the pictures displayed in the book. He spent a lot of time and effort researching period clothing and weapons in order to simulate events from the war.

The book opens with a prologue that discusses the factors that led to the start of the war. This educates the reader on why America invaded Canada in the first place. The next few pages are biographies on the influential soldiers and warriors who fought in Upper Canada throughout 1812-1815. The battles are described chronologically, and each individual story concludes with a paragraph that outlines what monuments were erected as a result of the war and what commemoration events take place annually to honour the soldiers. The book concludes with a look at today’s Canadian/American relationship and how it has flourished over the past 200 years.

To highlight the 200th anniversary there are two special interviews at the back of the book. The first is with Bob Rennie, a war re-enactor who portrays his four-time great-grandfather Lieutenant Colonel Henry Bostwick. Bostwick was in charge of the 1st Oxford Militia, which at the time included the township of Burford. The second interview focuses on the war through a First Nations perspective. Keith Jamieson, director of the Six Nations Legacy Consortium, speaks of the war and the ongoing conflict that exists today regarding Native Nations acknowledgement, heritage and land claims. As one of the authors, we felt it was important to end the book on that note, speaking of the important role of First Nations warriors.

With an educational background in print journalism, I’m no stranger to copious research and I always welcome the opportunity to increase my knowledge on a variety of subjects, especially history. As the author of 1812 Pictorial Trails I will admit I’ve become even more educated not only on the history of Canada, the events of this war, but also on the importance of acknowledging the actions of indigenous people from the past, present and future.

History is a fascinating subject. The events of yesterday led to the successes of today and possibilities of tomorrow. June 1812 to December 1814 is an essential piece of Canadian military history. I believe that this book outlines the milestones and pays tribute to the men and women who were so vastly different but were able to find common ground to protect the eventual birth of a prosperous country.

One Reply to “War 1812: A Unique Perspective (Casandra Bellefeuille)”