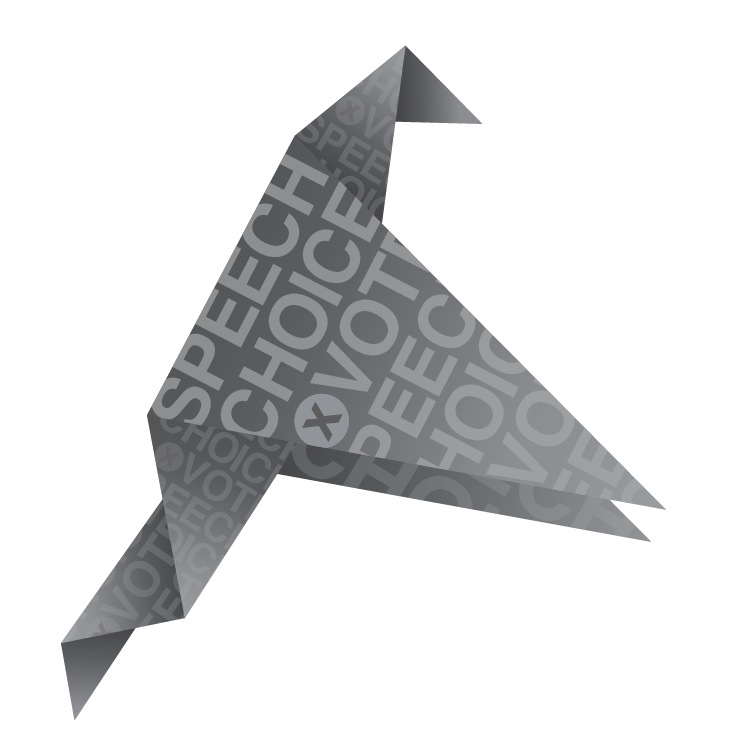 I commend the Advocate for its initiative in providing an opportunity for residents in our area to make as informed a choice as possible in the upcoming provincial election on October 6th, 2011.  Although some have suggested that voters in Ontario are fatigued, as a result of municipal elections which took place across the province in the fall of 2010, as well as the federal election which took place on May 2, 2011, the reality is that the October 6th, 2011 provincial election is vitally important and, hopefully, the voter turnout will be high.

I had the distinct privilege of serving as the Member of Parliament for the riding of Brant from June 2004 until October 2008 and, most certainly, serving in public office at any level is an energizing, fulfilling experience.  By and large, citizens are respectful, engaged, and sincerely concerned about their city, county, province and country.

Before, during and after my tenure as Member of Parliament, I have had the opportunity to meet literally hundreds of office-holders, and it is my personal view that there are three important qualities which someone who aspires to serve the public as an elected official should possess. In no order of importance, those qualities are:

Having observed the political scene very closely in our area for many years, it has always been, and remains, my firm belief that Dave Levac has all of the qualities which are necessary to be a trustworthy, effective representative.  It is, beyond dispute, the case that Dave has worked extremely hard on behalf of citizens and groups within the riding of Brant.  Dave has continually reached out to all sectors of our community, including agriculture, industry, social services, health providers, educators, students, ethnic groups, veterans, etc.  It is not an exaggeration to state that there is no group which has not benefitted from Dave’s representation of our community at Queen’s Park since 1999.

In addition to his proven ability to work hard on behalf of all residents, Dave is clearly an intelligent individual who has initiated many positive changes for our area, and he has introduced at Queen’s Park various Bills which are far sighted and innovative.

Lastly, Dave has consistently demonstrated an ability to work well with others, whether those others be colleagues of all political stripe at Queen’s Park, federal counterparts, Mayors and Councillors of the City of Brantford and the County of Brant, as well as officials on Six Nations of the Grand River Territory and Mississaugas of the New Credit.

Well before he became our Member of Provincial Parliament in 1999, Dave was well known for giving back to our community.  He assumed a leadership role in many endeavours, and was constantly providing the residents of our community with the benefit of his time, energy and skill.  Dave gained the trust of the voters in 1999, again in 2003 and 2007, and he has been a forceful, sincere advocate for our area.

In my view, Dave Levac is a person of integrity, diligence and sincerity – he deserves our continued trust by being re-elected as our MPP on October 6th, 2011.