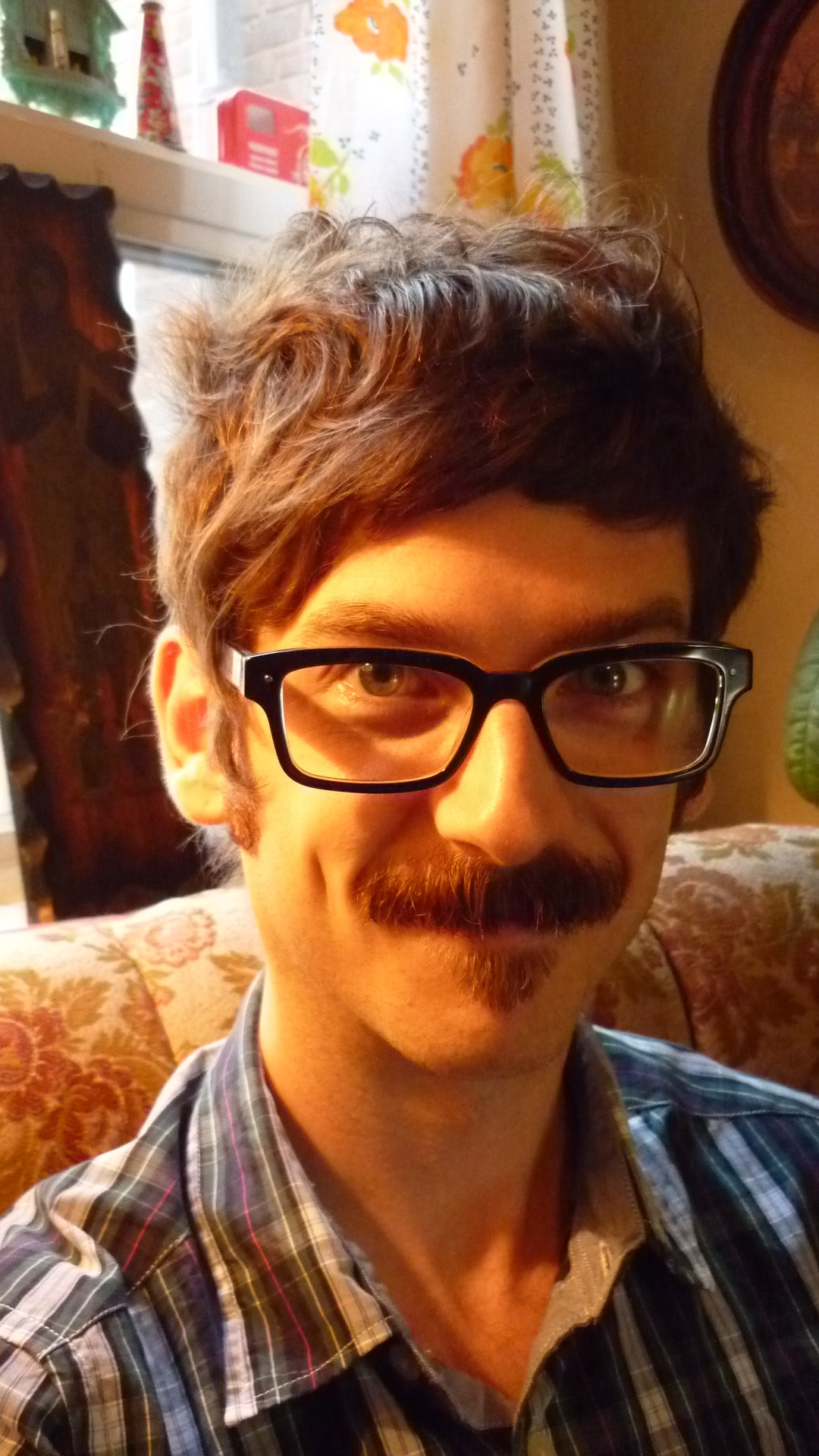 Last spring, hundreds of thousands of Quebec students went on strike to stop the provincial government’s plan to raise tuition by 75 per cent. Students marched in the streets, held teach-ins on campuses, occupied government buildings, joined labour and community groups in related protests, and organized fun-filled pot-banging sessions that drew large crowds of supporters from neighbourhoods throughout the province. Students used their collective power to disrupt the normal flow of life until winning their core demands.

In halting the tuition hike, Quebec students won a rare victory against the austerity agenda. Since the economic crash of 2008, governments and business leaders have implemented austerity policies designed to make poor and working-class people pay for the crisis that was caused by basic features of the capitalist economy. The austerity agenda aims to establish conditions for private businesses to start making profits again by attacking social programs, rolling back wages, slashing pensions, firing public sector workers, and increasing user-fees on a range of public services.

Raising postsecondary tuition is a central plank in the austerity agenda.

In Quebec, students took a stand against austerity and won.

Quebec is only a few hundred kilometres from Brantford, but given the massive upsurge of struggle there, it can feel like a world away. Yet we have our own fights to prepare for. The Ontario government has already slashed programs that support poor and working-class people. It has frozen teachers’ salaries, and taken away their right to strike. The government is promising to deepen these cuts and make new ones across all sectors, including postsecondary education.
If the government has its way, this definitely means that the high cost of tuition in Ontario will go up, saddling students with ever-growing debt loads as they head out onto a gloomy job market. Proposed changes will also mean increasing class sizes and the number of courses students are required to complete online. Looming funding cuts are sure to increase the workload of contract faculty, who are already forced to bear unreasonably heavy loads without adequate compensation and no job security.

Now is the time to deepen our thinking about how to build the organizations and networks that will be necessary to overturn the austerity agenda and raise democracy to new heights. As we do so, the example of the Quebec student strike provides an important model.

For one thing, the student movement in Quebec is a crucial reminder that when people organize collectively and democratically, they have the power to change the world.

In March 2011, the Liberal government in Quebec announced plans to raise tuition fees by 75 per cent. By spring 2012 more than 300,000 Quebec students were taking limited strike action against the proposed tuition hike, and more than 170,000 were on an unlimited strike that ended up lasting more than 6 months.

Decisions about striking and other actions were made by students at regular meetings (often called “assemblies”) in student unions, faculties, individual programs, and other places across campuses. The assemblies offered students real power to make decisions over their own lives, an experience too often lacking in colleges and universities.

In May and June of this year, despite the government’s attempt to break up the movement by passing harsh laws that criminalized street protest, the student strike became so large and powerful that the academic year was suspended. The government explained that students’ disruption to business-as-usual in Quebec was part of what forced it to call a fall election. The Liberals lost that election and were replaced by the Parti Quebecois. The new government immediately canceled the tuition hike. The students’ core aim was won.

Yet, although student mobilizing focused on ending the tuition hike, it also demanded an end to racism, sexism, and homophobia within the education system. Students also campaigned for aboriginal justice, environmental justice, greater protections and better wages for workers throughout the province, and against poverty. Through their solidarity work, students pointed out the various ways in which these struggles are connected. They declared that the broad impact of austerity compels us to fight together or see the conditions of life worsen for everyone except the super rich.

Of course not every single student has the very same experience, and there are important differences between student lives and the lives of people who do not study or work on postsecondary campuses. But rather than presume that such differences must pit students, staff, faculty, and everyone else against each other, it is more helpful to recognize the widespread impact of austerity, and view resistance to the austerity agenda as a key point of unity.

People on and off campuses have similar concerns about the difficulty of finding stable work to support themselves and their loved ones. More and more people are struggling with huge debts at the same time as they’re struggling to pay the bills. The economic crisis has been especially devastating to women, migrant workers, indigenous communities, and poor people. Yet businesses continue to roll back wages and benefits and cut jobs, and governments are slashing the services people count on in order to survive.

Drawing inspiration from the Quebec student movement, we need to develop ways of bringing people together in order to learn from one another and act collectively to fight against austerity and for greater democracy and social justice. As students in Quebec demonstrated, this involves aligning new movements with the needs of the least advantaged people on campus and throughout society, with a core emphasis on supporting indigenous struggles.

It’s not that the Quebec experience is a perfect blueprint that simply needs to be implemented from place to place to place. But it does provide a useful model for thinking about what genuine solidarity looks like in action, and gives us a sense of what’s possible when masses of people mobilize together to change the world.

James Cairns teaches in the Contemporary Studies program at Laurier Brantford. He is the co-author, with Alan Sears, of The Democratic Imagination: Envisioning Popular Power in the 21st Century (www.democraticimagination.com).