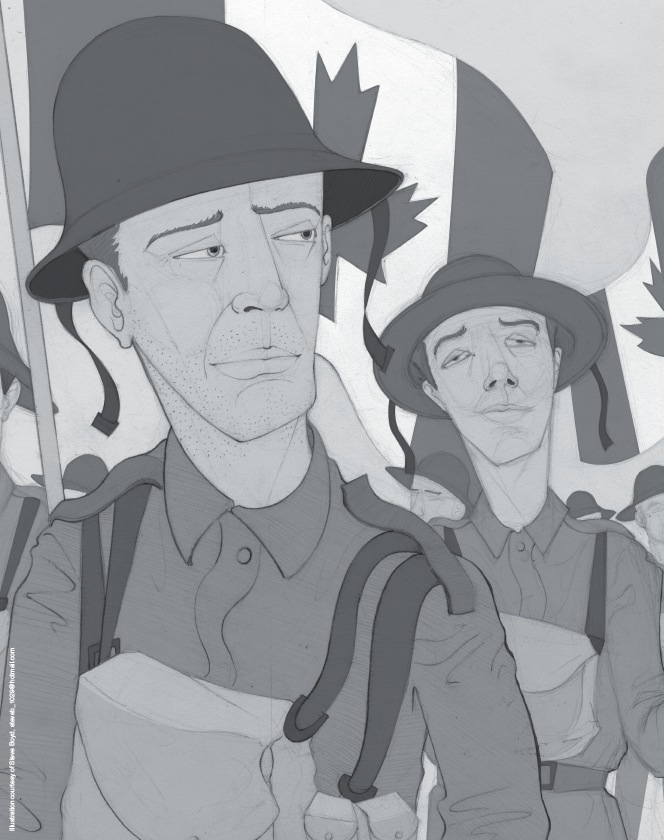 If you grew up going to Sunday School, you know the story of David and Bathsheba.  It was one of the kinda dirty Bible felt-board stories. Wakka Wakka Wow Wow. The King of Israel was bored one day, wandering around his palace and went Peeping Tom on a pretty young lady having a bath that he decided to take and accidentally impregnated. To cover up his oopsy, David sent her husband into battle to die. A pretty ugly chapter in the life of one of the world’s most famous leaders.

But the story starts with one fascinating line.  “In the spring, at the time Kings go off to war, David sent Joab out with the king’s men and the whole Israelite army.” Two things stand out to me. The first is that there is a season where men must fight. They MUST fight to defend and conquer for the freedom of their subjects and those in kingdoms beyond.  The second is that bad things happen when, even good men, abdicate their responsibility.

Why does the Bible mention war 135 times? Why do most of the instances point to war as a sometimes necessary responsibility?  How does it make sense when it also says that we’re given the ministry of reconciliation?  How does one… kill?  As a 35-year-old lily-handed suburbanite, it’s a very difficult thing to wrap my head around given that the closest I’ve personally come to war was during the Braveheart craze of the mid-90’s when I was inspired by the powerful line,

“Every man dies. Not every man really lives”

My great-uncle Les died this past year. He embodied what a GOOD man is. He worked hard with his hands and square-danced around North America dosey-doeing, decked out in red plaid and a Bolo necktie. He met his dancing partner, my Aunt Dorris, overseas serving Canada while fighting in World War II. She was his war bride until the day he died. I loved and respected my Uncle Les greatly for the warmth, generosity and passion with which he lived his life.

Remember that old Bell Canada commercial where the grandson calls his grandfather from the beach of Dieppe just to say thanks?  I used to call my Uncle Les to do the same when I’d see it. The frog in the old man’s throat was the same one I heard over the phone from my Uncle, choking back tears, thanking me for remembering. This was the first time in 25 years that he was missing around our traditional family Thanksgiving campfire and his absence was starkly felt.

I knew there was always part of him that never left Europe. He rarely spoke of the war, but in 2005, he and his band of brothers were invited to a celebration in the Dutch city of Rotterdam that they liberated from Nazi (or ‘Naa-zees’ as he called them) oppression. They were lauded as heralded heroes coming home. Generations of Dutch families came out to thank them for their sacrifice and bravery, showing my kindhearted Uncle the free happy children to whom he gave the opportunity of life. I had never seen my Uncle so touched as he remembered what had happened right at the end of WWII in the spring of 1945; in the season where kings went out to war.

But that was the glory moment that most didn’t get to see, including my paternal Grandfather who died almost exactly one calendar year earlier, likely in the Italian Battle of Monte Cassino. Along with many other Kings, John Carrol bravely took heavy fire as they pressed on valiantly, against odds, up the side of a hill from the valley. His body, along with many of his friends, is still there today surrounded by monuments that invoke God, country, sacrifice and freedom. He never met his son, my father, who was born that October on their family farm near Madoc, Ontario.

Cities and nations were RECONCILED by the death and sacrifice of good men who didn’t want to die or kill, but knew that sometimes freedom comes at a cost. If men like this had chosen to stay home, to take the easy way out while others suffered in oppression in the spring when kings go out to war, their grandchildren wouldn’t be telling their stories and know personally that it’s our responsibility to do onto others are you would have them do to you.

I miss these men. But there is no sting in their death for they lived life fully. Each generation has their own battles to fight and their own foes to conquer. And real men, Kings if you will, lay down their lives for others.

Take up our quarrel with the foe:
To you from failing hands we throw
The torch; be yours to hold it high.
If ye break faith with us who die
We shall not sleep, though poppies grow
In Flanders Fields.

2 Replies to “When Kings Go To War (Dave Carrol, @DaveCarrol)”