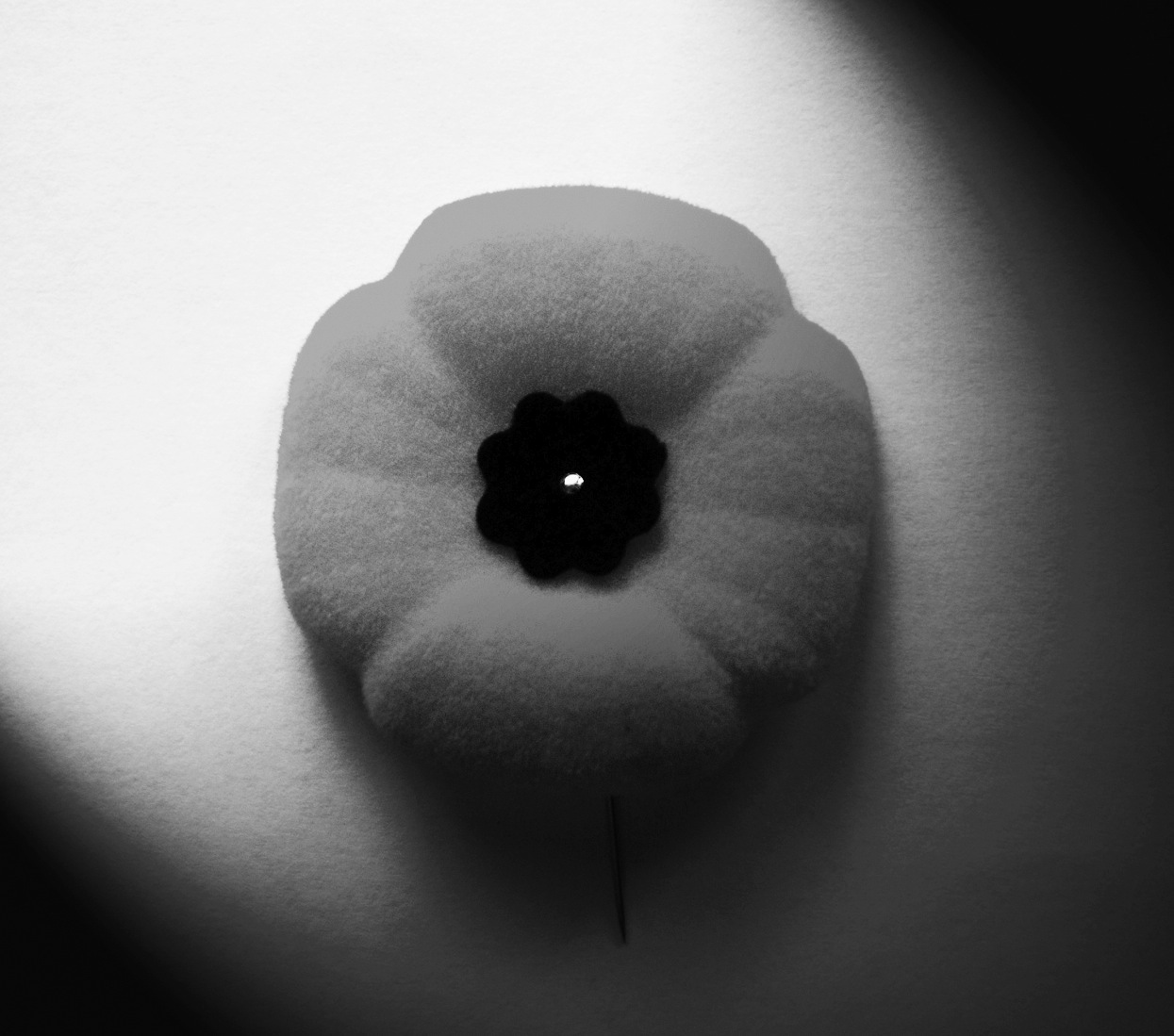 Why do our people go to war? I try very hard to wrap my head around why people enlist, knowing they will very likely serve in some war somewhere. I always fall short. Why would complete strangers want to fight, and potentially give up their lives, for me? Is it because Canada and Canadians represent life, freedom, and the ability to live by the rules of our own choosing? Or is it something different and intangible?

I have had the honour to speak with many veterans over my lifetime; some through my late Grandfather’s connections, some through my work with Rogers Television or the Thank-A-Vet Luncheon. Always there was that small voice goading me to go ahead and ask them about going to war. But recently I realized just listening to them tell their stories laid the answer bare. I have found that there is no ‘one’ reason why men and women go to war.

Some enlisted and went to war because they wanted to fight for their country and countrymen. Some went simply because they had no other real-life prospects of making a living for themselves. Some of our oldest told me they lied about their age to get in – while others hated every second of their time in the service, refusing to even speak about it some 30 to 50 years later.

I happened to meet a gentleman a few years back whose Lancaster was taken down behind enemy lines. He was held for 16 months before being liberated by the Russians. It took him over 40 years to talk about his experience, and even then it was fleeting and without great detail.

Speaking to another man I found him to be still enthralled, absolutely reveling in the stories of the battle, the camaraderie, the way the boys used to while away mind-numbing hours and days while waiting in foxholes for their orders. He spoke of the quiet games of cards they used to play so as to not alert their enemies to their position. He would get a naughty twinkle in his eye when he would tell me a ribald joke or two from the Second World War over a few beers at the Hungarian Hall.

My own Grandfather’s refusal to talk to me very much about his time overseas always made me incredibly sad for him. He too lied about his age to join the Army… spending time in Germany and Cyprus. I think I was about 8 years old when I remember asking him if he ever killed someone. He explained to me in the best possible way that those were not questions you ask a soldier. I know I hurt him when I asked. I know he never blamed me and understood that I was a child, but I never forgave myself for the look of pain that flashed across his face. I got my answer, but it would take me many years before I would understand what it cost him to talk about it.

Now war is much different as I have been told by younger vets; those men and women who have served in Kuwait, Iraq, and Afghanistan. They do not fight in the way our boys did in the First or Second World Wars. We have technology, embedded media, and a line of command that may have worked very well years ago, but risks becoming completely chaotic in a world where a ‘Tweet’ could be the difference between life and death.

2 Replies to “Who Will Go To War – by Tina Draycott”