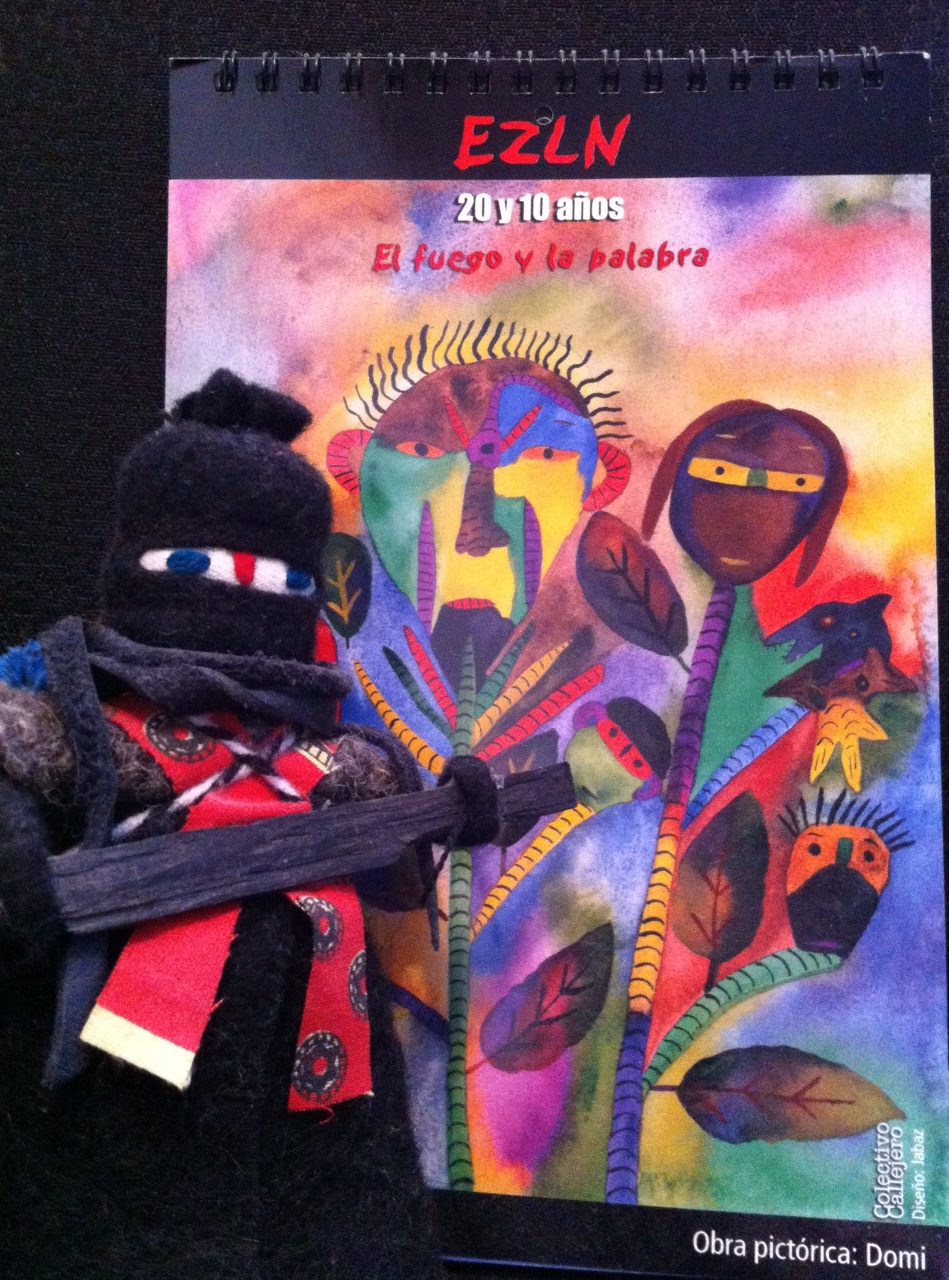 In Women Studies and Labour Studies we had to start every essay by first acknowledging our privilege relative to the subject.

I find myself still doing that today, 13.5 years after graduation.

So to begin, I have the privilege of having been raised by a loving family who supported both financially and emotionally my choice to go to university. From those years I had the privilege of time to read countless books, and investigate the world which broadened my understanding of systems of power and privilege, and the resulting oppressions.

In both of my programmes there was a heavy emphasis on utilizing our privilege to help create social change on any scale. Growing up in a small town that was quaint and picturesque with no visible poverty and being involved in the community through my grandfather’s store, I was never really exposed to systems of power because in all truth I was benefiting from the system.

Through academia and community work I became involved in the activist world giving my time and thought to actions within the labour, women’s, anti-globalization, and Palestinian movements. At times I really miss those days. I sometimes regret my choice of legitimate socially sanctioned work. Being at protests was liberating and validating. I was not living in my head with my thoughts about injustices in the world, but instead I was surrounded by voices who sounded like mine, who wanted to see change and, more importantly, were willing to work and make sacrifices for those visions.

I love my job, but sometimes I miss my voice. I feel like The Little Mermaid.

Of all the social movements I studied, one stood out for me. The Campesino Movement won my heart. I live in a rural area so I guess it was only natural that I be drawn to the struggles of landless campesinos – farmers.

In 1998, my dad and I both started reading everything we could on the Zapatistas, a group that is located in Chiapas, the most southern state in Mexico. They organize their autonomous communities according to Mayan traditions, socialism, and liberation theology (a movement within the Catholic Church that designated the church to stand alongside those in struggles). This December will be their 30th anniversary of being autonomous, and January 1st will mark their uprising against the North American Free Trade Agreement (NAFTA).

In 2003 I had the honour of going to Oventic, the oldest caracole (community), to celebrate their 20th and 10th anniversaries.

We camped in Oventic for a couple of weeks with the Mexico Solidarity Network, an American based organization. The Zapatisitas fully welcomed us into their community to join in their celebrations. Women and men have equal rights and roles in their communities. They live separate from the state and receive no subsidies. They run, instead, their own schools and health clinics that are hybrids of traditional and modern practises.

As a resource rich area, the mountains provide ample space for coffee production which is a staple for their export economy. The women in the community produce weavings in the traditional back loom fashion, and sell their products locally, and globally. There is also a boot making shop. I was the only lucky one in our group with small enough feet to fit their boots. Mayan people are quite small compared to the average Canadian, so the largest boot they make is a men’s 4.5. Seeing people work together collectively was inspiring. Everything is a process. Yes, they have conflicts and it is not all sunshine and lollipops, but they have processes to work through conflicts. The processes do take longer and nothing is quickly resolved, but everyone’s voice is attempted to be heard.

My trip there is very romanticized. I recognized it even at the time. Time was fluid. Food was so fresh and tasted so good over an open fire. We made all our food together as a collective which provided opportunity to tell and share pieces of our lives. Our hikes up into the mountains made me forget my habits of technology and conveniences. Waterfalls and twisting vines became my norm – quickly. Strange how you can step into a different world and have it feel so immediately like your forever.

I wanted to stay there in the utopia of Oventic. They ask foreign nationals to visit because it keeps both the paramilitary and military at bay. They are not looking to recruit people into their way of life or for our charity, but rather they seek solidarity. Stepping in and out of your privilege is ok with them. The Junta (council) expressed the gratitude of the community over and over again while we there, sharing with us ways that we could express solidarity. They are not asking to be rescued or patronized, but for us to accept responsibility for our role in their circumstances, and to remedy that grievance by demonstrating solidarity in supporting their ways of life through knowledge of their existence, being a presence in their community and spreading awareness about their realities.

We are connected to Oventic. NAFTA forced the Mexican government to revoke Article 27 of the constitution which was born out of the Mexican Revolution of 1910. This article guaranteed everyone land to farm and was preventing transnational corporations from appropriating land for their own agribusiness. Since that article in the constitution was revoked and NAFTA was implemented it has become harder for people to farm, creating landless Campesinos. So what I said in the above passage about our responsibility for their situation, NAFTA is what I am referring to and ‘we’ is the collective of Canada. Chiapas is an extremely poor state with high levels of infant mortality and a very short life span for those who survive childhood. The Zapatista communities have a much higher rate of health than other communities in the state. In Canada, there are many coffee shops that serve and sell the coffee grown in the Zapatista communities. It costs us a little more to have a cup of coffee that helps ensure that a community thrives in southern Mexico.

This trip was another one of those life defining moments for me.

Academia pushes you inside your head and often turns out the light. Your thoughts circle and bump into each other.

This trip gave my head a chance to breathe and connect to my heart. It connected all my senses to the concept of social justice and change. It made me see, as the late Mandela had said, “It always seems impossible until it’s done.”