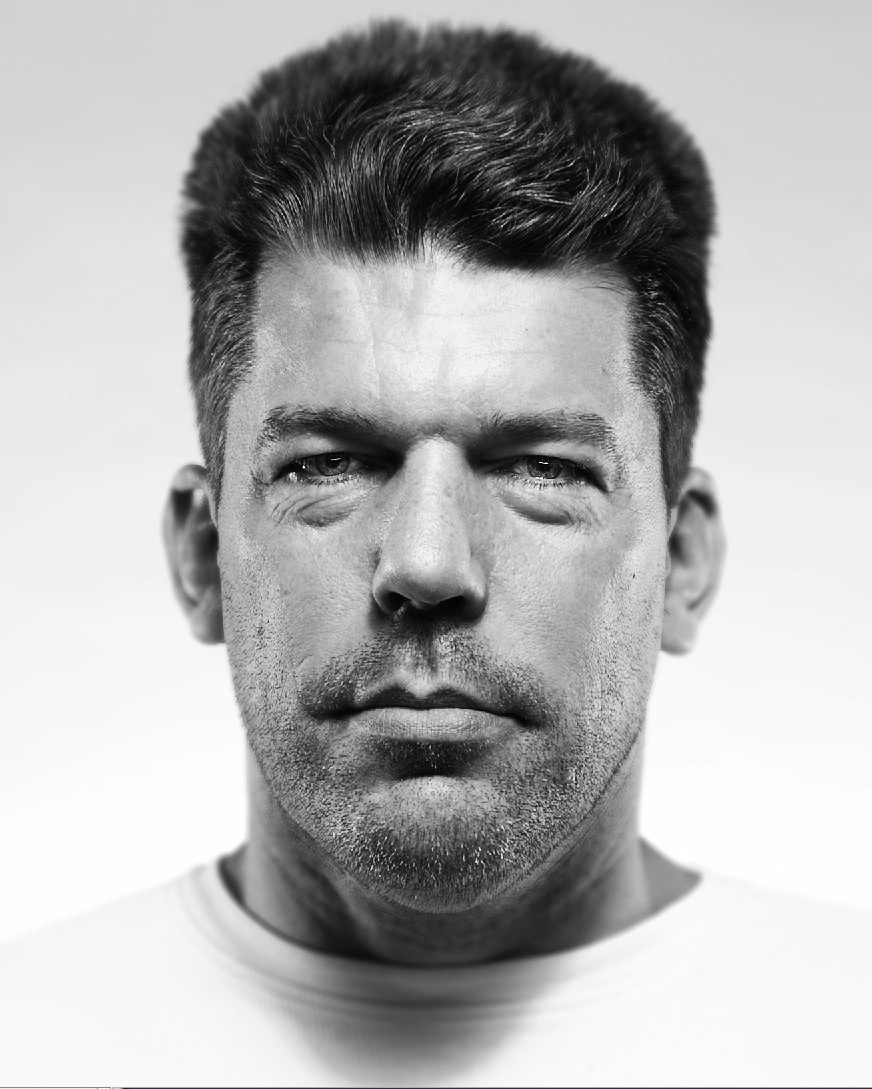 I believe that every voice is valid and deserves to be heard. No one should be made to suffer as a result of neglect, abuse, or long standing conflict; however, many suffer all the same.

I believe in the power of people. Together, we can bring change and safety to this city when we speak with one voice. I believe in the ultimate goal of solution and resolution, and the power of the electorate to make that happen. My passion for resolution however, is based in the hope for healing in the community at large. I do not believe that isolation, exclusion, and powerlessness help.

My passion for creating safety and respect for all people in our region including the city, the county, and Six Nations comes from a unique place in my personal history. My passions are based on a story of time and healing, listening and patience, honesty and vision, but most of all, hope.

This is my journey.

Growing up during the early 70’s at 98 Paris Road was like death. The beatings, rapes, and hospital visits never seemed to stop, and I thought it was normal. It took 11 operations to repair the profound deafness that would isolate me during the change of every season. The experience of being neglected, drugged, abducted, and repeatedly raped in my early childhood years has left the smell of wine and the texture of a cheap plastic yellow cup deeply embedded in my psyche. I was not safe.  And worse yet, I did not know that I wasn’t safe. I had no voice but I felt a presence that has never left me.

So the abuse continued. I would run away, away from pain and into the world’s uncertain safety within the reach of a 6 year old child. I ran from the back shed beatings that would occur as a punishment for physically running away from pain. The people who exercised their power and control over me helped me settle into a routine: raped if I stayed, beaten if I ran, and left alone to bleed in my mute deafness. By the age of seven, I scratched out a suicide note on a piece of paneling and cut my wrists only to bind them alone and clean up the mess I had made in the garage. Alone. I was running from pain. I was a silent victim. I had no voice.

The secrets remained with me throughout the dark moments of living with 6 different families before the age of 14 while trying to hide all the dissociation, out of body experiences, cutting, self-torture, drug use and suicide attempts. By 17, I was running from the fear of pain itself and suffering from the effects of abuse 10 years after it had stopped. Abuse in all forms is full of nothing but lies.  By the age of 23, I was suffering through depression, anxiety, and what is currently understood to be post traumatic stress disorder.  It was, at that same age, and after thorough investigation, I learned all of the facts that you just read about. Knowing what had happened, and how it happened, gave me the vision for how to move forward with a life not controlled by abuses of the past.

Thank God for good people!  I have been blessed over the past three decades with the wisdom borrowed from a wide variety of people who have helped me define the strength of that undying presence. The compassion, understanding, and selfless devotion of others toward my healing process has been the most rewarding experience of my life and have eliminated the paralyzing fear of my past. I do not own the healing, however. I just borrow it and share it when invited to.  There is no greater honour in my life than to witness and nurture the strength of human nature while it struggles for healing in a broken world.  People find their voice when they heal from the effects of abuse and begin to gain a sense of safety within their world and the world at large. They become survivors and strong advocates for the silent ones.

Healing comes with great responsibility, however. It demands awareness, prevention, action, and repetition. Whether it’s private or corporate, I cannot remain silent when witnessing the abuse of power and control. As a matter of fact, I will not remain silent. I will continue to speak out in favour of protecting tomorrow’s victims from today’s lack of foresight. I am no longer a victim or a survivor of abuse. I thrive. I am alive with an inextinguishable hope and a clear vision for a safe future in my neighbourhood, my city, and in the government offices I frequent. I am charged with the legislative power of providing safety and, more importantly, removing the causes of discord and discontent.

I refuse to live in silence and fear of more abuse of power and control.  I will advocate for those who are too weak to speak for themselves regardless of race, age, or stature. I will share my hope when the situation seems hopeless. I will strive for solutions to the problems of our day in the hope that it may prevent tomorrow’s abuse.

I will not be silent. 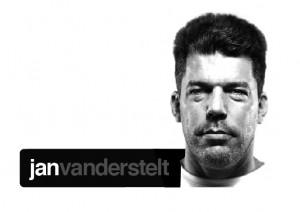 4 Replies to “We asked City Councillor Jan Vanderstelt. Why?”